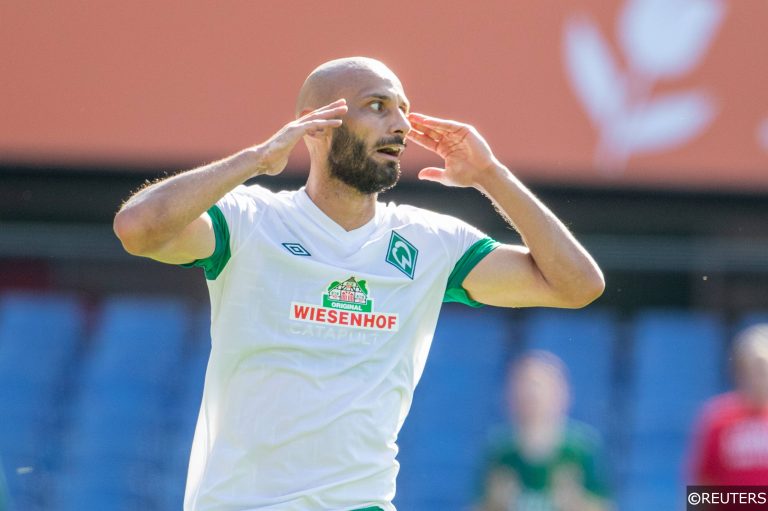 The start of the Premier League season may still be a month away but across Europe a host of smaller leagues are readying themselves for kick-off and here at FST we’ve turned out attentions to these more obscure European leagues.

This weekend marks the start of the Germany 2. Bundesliga season and it’s not a league to be ignored.

Last season saw German giants Schalke and Werder Bremen relegated from the top flight, joining fellow heavyweights Hamburger in the second tier and making this look one of the most competitive seasons in history in the 2. Bundesliga.

The betting market is centred around the three heavyweights in the division with Werder Bremen sandwiched between favourites Schalke and a Hamburger side that have finished fourth in three straight seasons following their relegation in 2018.

Werder Bremen stand out as the best value pick among these, largely because of the deficiencies of the competition.

Schalke have a solid squad but last season was an absolute train wreck. They finished with just 16 Bundesliga points and Dimitrios Grammozis – appointed in March – is their fifth manager since the start of last season. The departures of Sebastian Rudy, Suat Serdar, Klaas Jan-Huntelaar, Sead Kolasinac and Nabil Bentaleb have eased their financial worries but it’s a big shake up to a club that was abysmal last term. Jumping straight back into the top flight might not be as easy as people think for the Gelsenkirchen club.

Hamburger, meanwhile, have lost 2. Bundesliga veteran Simon Terrode to Schalke and have to rely on Robert Glatzel and Mikkel Kaufmann to replace that big 24-goal hole up front. They haven’t been able to make any headway since their relegation a few years ago and it could be another season of disappointment for one of the best supported clubs in Germany.

Werder Bremen’s 40-year stay in the Bundesliga ended on the final day of the 2020/21 season with defeat to Gladbach but the 17th-placed finishers would have been worthy survivors had that game ended differently. They picked up 31 points from 34 games and while they have lost Milot Rashica, Theodor Gebre Selassie and Niklas Moisander they retain a relatively strong squad.

New manager Markus Anfang has plenty of experience in the second-tier, too and while he has tempered expectations you can be sure he would be disappointed if they didn’t at least challenge for promotion.

This is a side that staved off relegation until the final day of the season and made it to the DFB Pokal semi-finals, so they look better placed than the tumultuous Schalke and the stagnating Hamburger to lift the title this term.

Holstein Kiel upset the odds to finish just five points adrift of the top spot last season and looked to be on the cusp of promotion after their 1-0 win over Cologne in the first leg of their playoff. A complete collapse in the second leg resigned them to another season in the second tier, but they are well priced to end that stay this time around.

The departures of Jae-Sung Lee and Janni Serri in particular will have hurt Kiel but veteran midfielder Fin Bartels remains after scoring 11 goals last season and the arrival of Jan Fiete-Arp on loan from Bayern Munich could be the perfect remedy to Serri’s departure.

The 21-year-old Bayern striker has had a rough few years since being touted as a future star but he has all the talent needed to thrive at this level and if he can notch a few goals he could enjoy a breakout season.