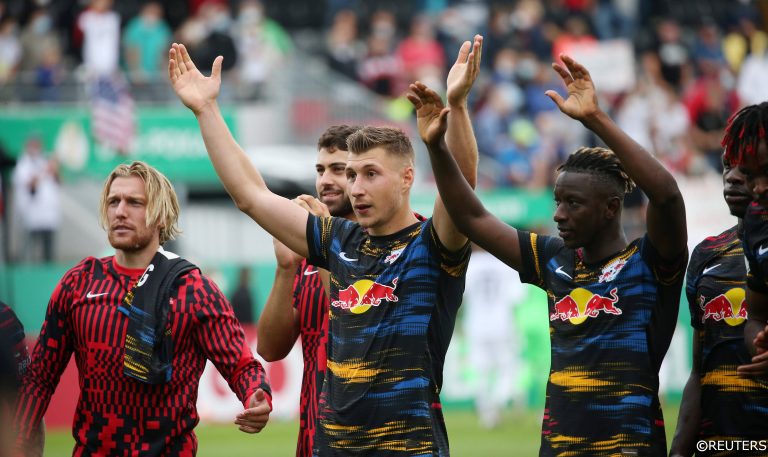 It is out with the old and in with the new in the Bundesliga this season with seven of last term’s top eight going into the 2021-22 campaign with new managers in the dugout.

The most eye-catching appointment is Bayern Munich’s capture of young Julian Nagelsmann from Leipzig and the Bavarian club’s manager is all about evolution rather than revolution, insisting there will be no massive changes in the way the team plays.

And why would he want to change a lot? Bayern Munich have won each of the last nine Bundesliga titles and although versatile talent David Alaba has departed for Real Madrid, they have reinforced their rearguard with Dayot Upamecano.

They still possess arguably the greatest out-and-out striker in the world in Robert Lewandowski and it is best to bet in the ‘without Bayern Munich’ market once again this season.

Borussia Dortmund have drafted in former Borussia Monchengladbach boss Marco Rose for the new season but they have work to do after losing key creative outlet Jadon Sancho, who laid on 11 assists and scored eight goals in the Bundesliga last term.

Out of the last season’s top seven, only Eintracht Frankfurt (53) conceded more league goals than Dortmund (46) while at the other end of the pitch they could yet lose starlet Erling Haaland to Bayern this summer. That would all but spell the end for any title hopes.

Leipzig instead look like the team who will get closest to Bayern.

Losing their manager Nagelsmann and key defenders Upamecano and Ibrahima Konate, who moved to Liverpool, was far from ideal but the rest of the group look settled.

New boss Jesse Marsch still has the likes of Lukas Klostermann and new signing Benjamin Henrichs who can compensate at the back while the midfield combination of Dani Olmo, Marcel Sabitzer and Emil Forsberg – who all impressed at Euro 2020 – is exciting.

But the biggest selling point of Leipzig this season is the fact they managed to lure prolific forward Andre Silva from Eintracht Frankfurt this summer.

Since Timo Werner left, the club have lacked a consistent striker and Silva fits the bill, having fired 28 goals in the German top flight in the 2020-21 season. With better service, he could be even more dangerous this campaign and may also represent value in the top scorer market.

Leipzig finished second last term and there is no saying they cannot do so again. 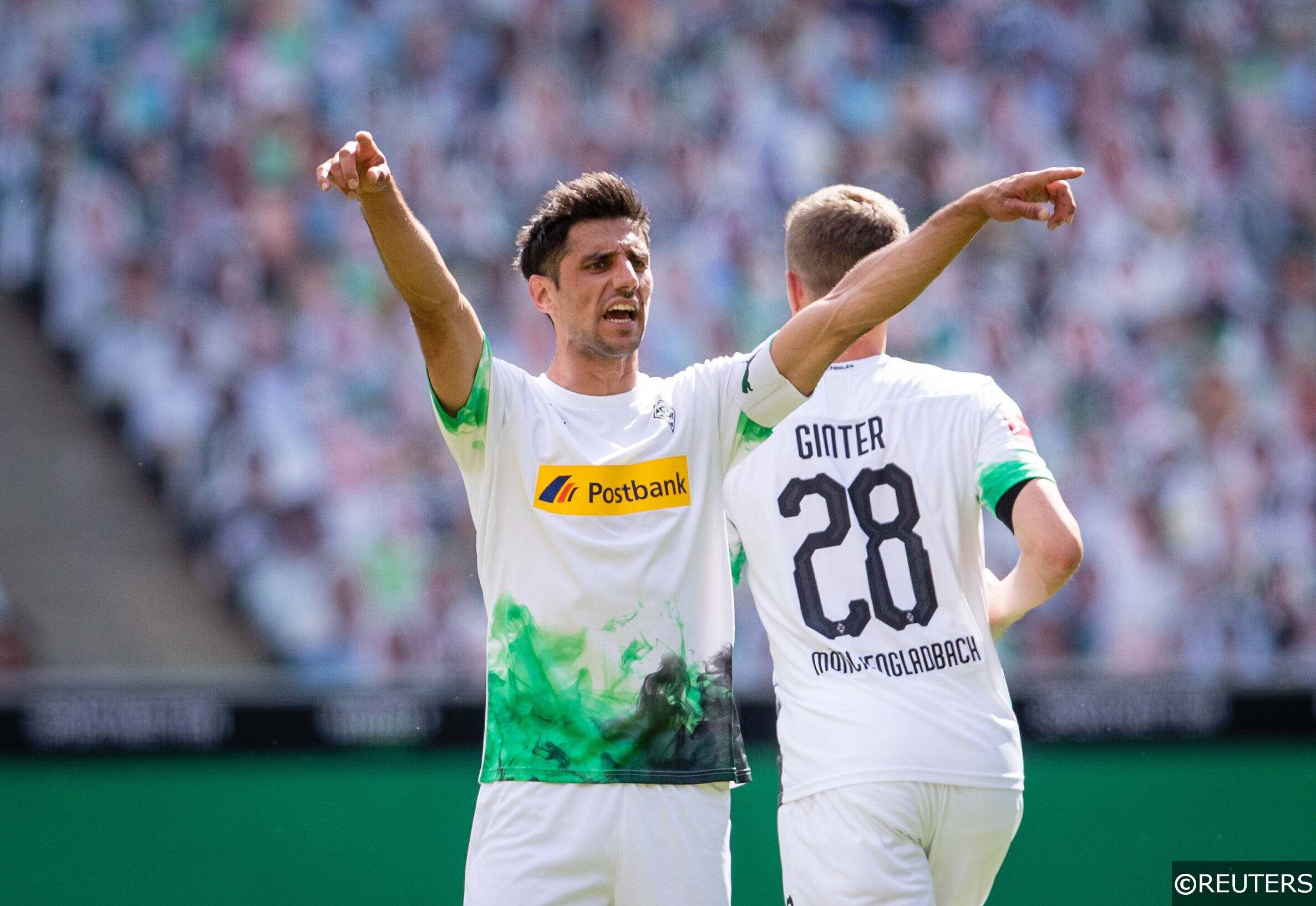 Stability could aid Gladbach in hunt for top four

The Bundesliga’s top-four market is a bit of a betting minefield this season given the managerial carousel among the division’s best sides.

With Rose moving to Dortmund, Gladbach appointed Adi Hutter, who was previously in charge of Eintracht Frankfurt. Frankfurt consequently opted for Oliver Glasner who had been at Wolfsburg, who have since replaced him with Mark van Bommel. As for Bayer Leverkusen, they have replaced Hannes Wolf with Gerardo Seoane.

Leverkusen are worth keeping an eye on with Patrik Schick, who dazzled in the Euros, leading the line but the loss of Leon Bailey, who fired 15 goals last term, cannot be ignored.

But if punters are eager to place a bet on who will finish in the top four, Gladbach could represent better value. Their recruitment has been modest but the bulk of the squad has been kept together and Hutter had Frankfurt punching above their weight when in charge there last season.

The absence of any form of European football could also be a big plus.

Back Bochum to go straight back down

Some big establish clubs have faced the drop in the Bundesliga in recent seasons – both Schalke and Werder Bremen were relegated in 2020-21 – but one of the newly promoted outfits could be worth backing to finish in the bottom two.

Bochum may have stormed to the Bundesliga 2 title last season but they still lost nine fixtures as part of that run and they have lost a key player ahead of the new campaign.

Austrian forward Robert Zulj scored 15 times and made 13 assists last season in the German second tier but has moved to the UAE over the summer and that makes an already challening task even tougher for Bochum.

Greuther Furth came up in second place but look a bit steadier, retaining the services of influential captain Branimir Hrgota, while bringing in solid players such as Max Christiansen and Gideon Jung.

Cologne must also be cautious after staving off the drop thanks to victory in the relegation playoff last term and the sale of defender Sebastiaan Bornauw will not do them any favours.

Bargain FPL squad for under £80million