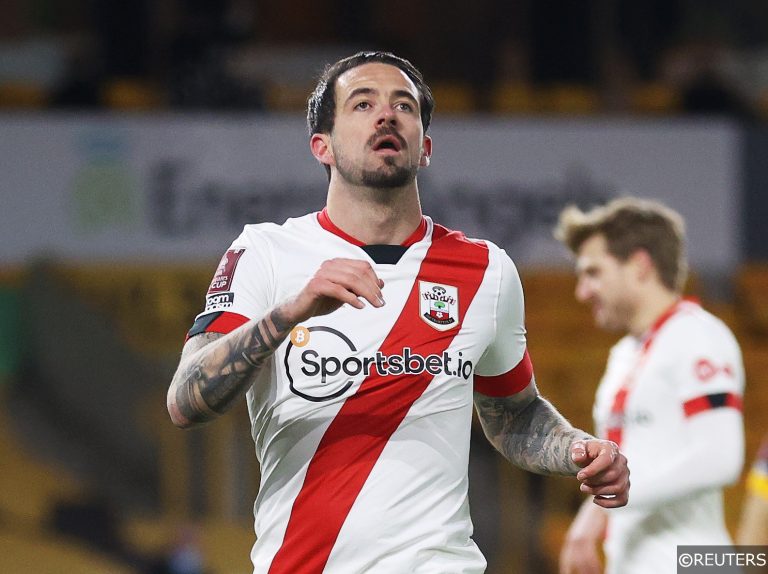 Harry Kane and Mohamed Salah have dominated the scoring charts in recent years but the imminent arrival of Romelu Lukaku at Chelsea could change all that.

Spurs and England striker Kane topped the charts last term and has led the way in three of the last six seasons.

Liverpool’s Salah, who finished in second spot last season, has won the Golden Boot twice in the last six years, with Leicester star Jamie Vardy the only man to break the dominance of the Egyptian and Kane during that period.

Unsurprisingly, Kane and Salah lead the market at 10/3 and 9/2 respectively but there are a few reasons for backers of the duo to be cautious.

Kane has had a busy summer in more ways than one and it could take him a while to get up to speed, while Salah will head of the AFCON tournament in January so is guaranteed to miss a few games in that period.

If/when Lukaku arrives at Chelsea we feel he will be worth some consideration, but with the each-way option available for the top four places we’ve picked out an outsider we feel can finish as one of the league’s top four marksmen and had a look at the specials on offer too.

Aston Villa’s capture of Danny Ings from Southampton flew right under the radar but may well prove to be one of the signings of the summer.

Ings came in joint second in the scoring charts in the 2019-20 season, just one shy of Vardy, and he managed 12 in 29 games for what was a poor Saints team last season.

There will always be injury concerns over the 29-year-old but if he can stay fit for the majority of the season he should be there or thereabouts.  In general, 20+ goals is usually the benchmark for a top four place in the scorers charts but in three of the last seven seasons 18 would have been enough and last year Patrick Bamford and Son Heung-min shared fourth place with 17 goals and those are the sort of numbers we would expect as a minimum from Ings at Villa.

After forking out around £25million for the striker, Ings looks a guaranteed starter for Villa if fit and at a big price we see him as a strong each-way candidate.

Usually, there are concerns over how long it will take a new arrival to the Premier League to adapt but in the case of Jadon Sancho he could hit the ground running at Manchester United.

The England international came through the Manchester City youth system before heading to Germany with Borussia Dortmund so he should already have a fair idea of what the Premier League is all about.

It will be a big effort for Sancho to reach 15 goals but it is by no means out of the question.  United’s £73m summer buy had 16 in 38 appearances across all competitions for BVB last season and in the previous campaign he scored 17 times in the Bundesliga in 32 games.

Over the last two seasons, Sancho has averaged 0.44 goals-per-game and if he were to match that in the Premier League next term he would hit 15 with room to spare.