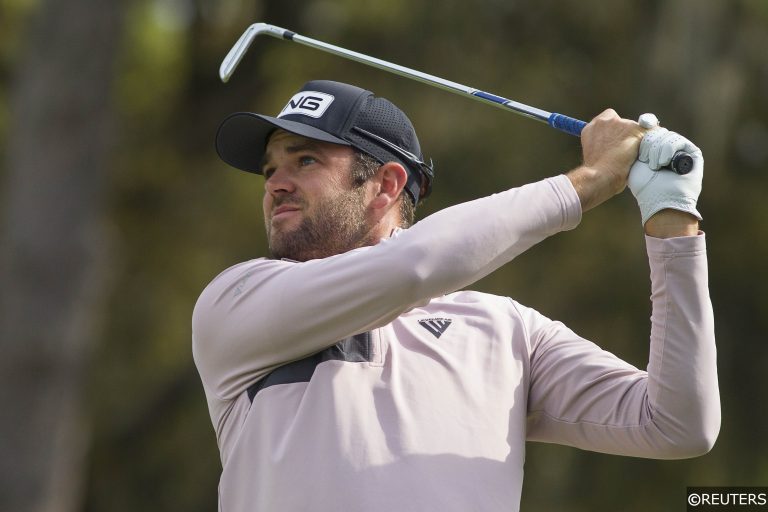 The PGA TOUR returns to stroke play for the Valspar Championship this week, where a full 156 man field come to one of the year’s most challenging courses – the Copperhead at Innisbrook Resort.

Justin Thomas and Dustin Johnson are among the favourites to prevail in Florida, however, our Valspar Championship predictions have lined up two more interesting alternatives.

Justin Thomas and Dustin Johnson dominate the betting for this week’s Valspar Championship at the Copperhead Course, Florida, but neither of the American superstars seems like particularly good value.

Thomas won at Sawgrass in the Sunshine State in the middle of last month, but he has subsequently flopped in the WGC-Dell Technologies Match Play and the Masters. He contended through two rounds at Augusta, but then imploded on the back-nine in round three, which was a shattering blow to a player who is desperate for a Green Jacket.

Johnson missed the Masters cut, a poor defence of his title, then finished 13th in the RBC Heritage. A bright final round on the greens at the Harbour Town Links hinted that Johnson might have found a solution to his putting problems, but taking short odds for the Valspar is a serious act of faith in the world number one given how badly he has performed since winning the Saudi International in February.

Valspar Championship course guide and where to watch

Where to watch: Live on Sky Sports Golf from noon on Thursday

Time difference: Florida is five hours behind the UK and Ireland

A more appealing each-way investment at bigger odds is Corey Conners, who has become one of the most consistent performers on the PGA Tour. The Canadian is a greens-in-regulation machine well suited to the extreme long-game test of the Copperhead.

He has played the Valspar once before and finished 16th, but that does not tell the whole story. He was world number 596 at the time and led going into the final round, before nerves understandably derailed him. Conners returns as a PGA Tour champion growing in self-belief. Eighth place in the Masters was followed by fourth in the RBC Heritage last time out.

A big-price alternative to Conners is Keith Mitchell, who was superb in the Zurich Classic last week. Mitchell, Honda Classic champion in Florida in 2019, outperformed everyone in the Zurich, carrying partner Brandt Snedeker to fourth place.