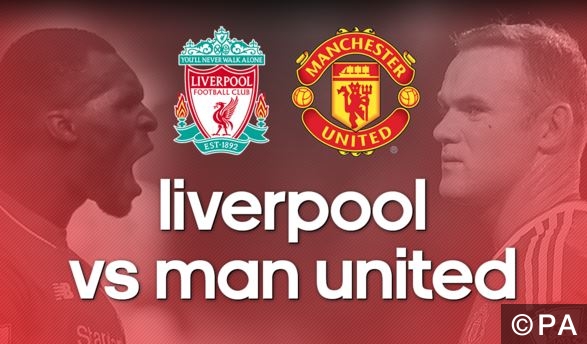 They are the two most successful teams in British football. No two teams and fans hate each other quite as much as Liverpool and Manchester United.

This season has been somewhat alien to both though, with form, goals and consistency severely lacking, and fans scratching their heads as to what the future holds.

Will either ever be a dominant force in the English game again..or even get top 4 this season?

With Jurgen Klopp under the helm at Anfield, intense training sessions and the implementation of ‘Gegenpressing’ have resulted in a host of hamstring injuries to their top players including the ever creative Coutinho. Combine that with a shoddy defence and lack of leader since the departure of Gerrard has disrupted any kind of momentum for the Reds after really impressive displays against City and Spurs.

United on the other hand have been very ‘un-United’. Louis van Gaal’s army has been sluggish, conservative and extremely boring to watch. The small glimmer of hope and excitement up at St. James’ Park Tuesday night, with Rooney seemingly back to his best, will cut LVG some slack for now.

But a poor display and result at their greatest rivals this weekend will put the heavy burden back on the Dutchman’s shoulders, which might potentially force United’s hierarchy into acting swifter than initially planned. And with Mourinho, Guardiola or Giggs waiting in the wings to bring the joy and glory back into the Old Trafford faithful, this one is surely a must win for LVG and United.

Who’s your cash on this weekend? Take a little look at the key stats in our handy infographic below and let’s get bashing the bookies!

Let us help you out…Free Super Tips provide a number of expert football betting tips including football accumulators and both teams to score!