Is it Time for Tottenham to Part Ways with Harry Kane? 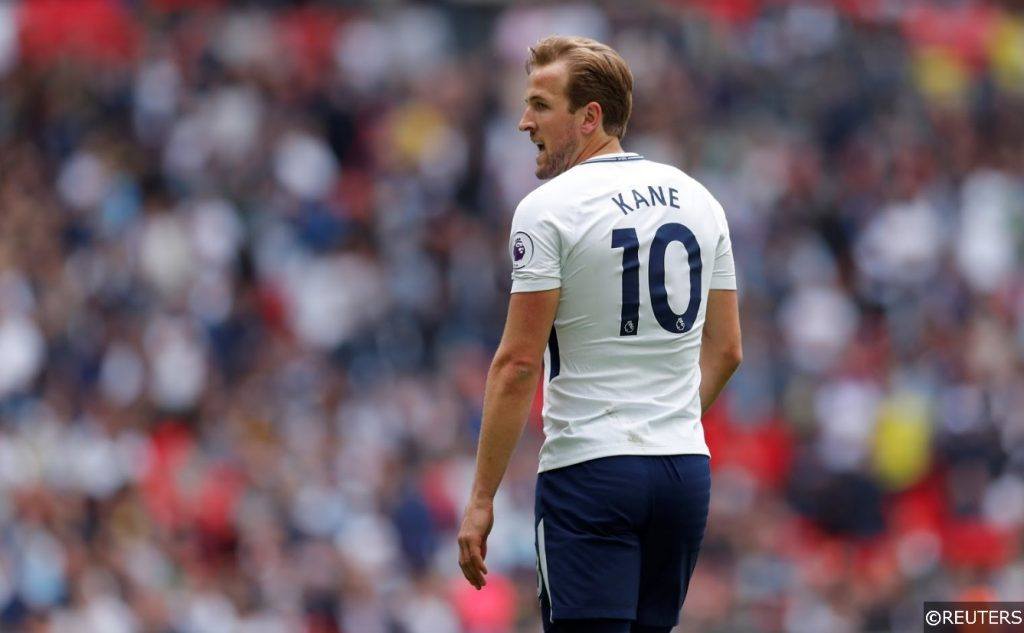 Since his explosion to prominence in the first half of the decade, Harry Kane’s evolution from fresh-faced poacher into one of football’s most complete centre-forwards has been a captivating watch.

The prolific talisman’s goal-scoring performances have helped to drag his boyhood club away from the realms of mediocrity in recent seasons, however, in terms of silverware at least, Tottenham’s attempts to fully break through football’s glass ceiling have fallen short.

Kane was part of the talented Spurs team that fell at the final hurdle in last season’s Champions League, though their appearance in the Final against Liverpool already feels like the split-second point of change when a rising force becomes a rapidly falling one.

With the peak of the Pochettino era reached and Mourinho’s malaise already starting to fester, Kane’s desire to compete for major honours has driven him to consider his Tottenham Hotspur future for the first time in his career.

Speaking in an interview with Sky Sports during an Instagram chat last month, Kane hinted that a move away from Tottenham could be possible, saying: “It’s one of those things, I couldn’t say yes, I couldn’t say no.

I love Spurs, I’ll always love Spurs. But it’s one of those things – I’ve always said if I don’t feel we’re progressing as a team or going in the right direction, then I’m not someone to just stay there for the sake of it,”

“It all depends on what happens as a team and how we progress as a team. So, it’s not a definite I’m going to stay there forever – but it’s not a no either.”

In response to Kane’s statements and to the escalating rumours about a possible £200m move away from North London, Tottenham were adamant about their intentions to hold on to their superstar centre-forward.

In an unofficial media briefing, Spurs were quick to rubbish rumours that suggested financial pressures could force them to cash in on their prized asset.

The health-crises has put every Premier League club under fiscal pressure, however, with the costs of a £1b stadium to contend with, Tottenham have been feeling the squeeze more than most, and chairman Daniel Levy has already moved to furlough a number of the non-playing staff on the books to help ease the strain.

While Tottenham and Levy would never admit it openly, the cash windfall from a Harry Kane sale could help the club to make immediate improvements in a number of key areas.

What could Tottenham do with £200m?

While a £200m cash injection would help Tottenham to keep the wolves from the door from a stadium cost perspective, it would also allow the club to finance the much-needed rebuild of their squad post-Mauricio Pochettino.

In defence, Spurs need a major rejuvenation, with at least three additions needed to repair their ageing and ailing backline.

Danny Rose’s exit to Newcastle United in January has left a gaping hole at left-back that has been manfully filled by Ben Davies, though a fullback of higher quality would be preferable to the Welsh international.

On the opposite side, finding a much more dependable option than the erratic Serge Aurier is a priority problem for Jose Mourinho to address, while new blood is also needed at centre-half with Toby Alderweireld in his 30s and fellow Belgian Jan Vertonghen certain to leave this summer.

With Tanguy Ndombele continuing to underperform and Mourinho’s reluctance to lean on several promising Spurs youngsters still an issue, additions will also be required in midfield and up front in north London – though any major squad restructure would be put on hold if Kane, who has scored over 180 times for Tottenham, decides to stay.

As long as transfer speculation around him remains, Kane and Tottenham’s future will be entwined and in a state of flux, and while Spurs’ apparent reluctance to sell him is understandable, a clean break and the chance to start afresh could be a move that suits both parties.