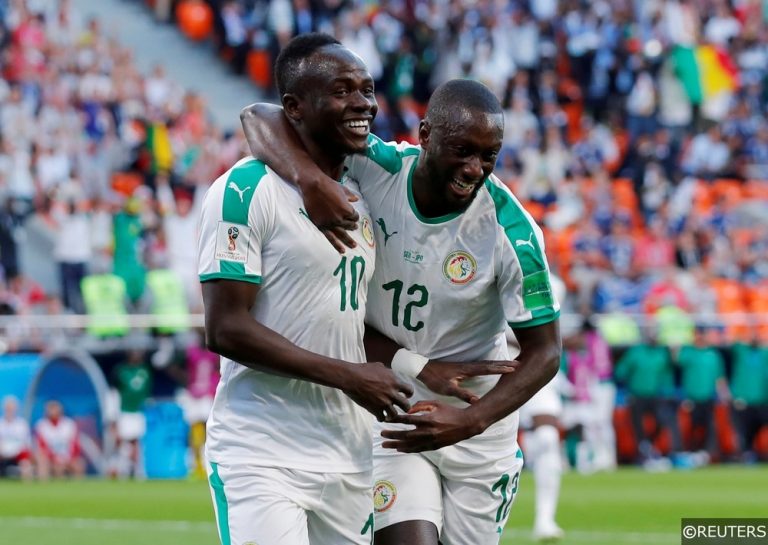 The Africa Cup of Nations final takes place on Friday, with two sides chasing redemption. Senegal are the slight favourites, as they look to win this tournament for the first time ever. Meanwhile, Algeria want to build on 29 years of struggles to be crowned African champions for the second time.

These two have some of the continent’s most talented players, but who will edge what is set to be a tight game? We’ve seen a full tournament of tense matches, with a lot of draws, extra-time and low scoring encounters. With both sides under pressure to win on Friday, we should see more of the same.

However, just what will decide this huge clash? We’ve already gone through the game in our Senegal vs Algeria Predictions, but here we are looking at the key battles which could settle the final game of the tournament.

The big issue for these two finalists is that they’ve come through a tournament which has been incredibly tight all the way through. Both sides have had to rely on solid defending to make it this far, while they’ve been able to stay out of any of the dramatic turns taken in the previous rounds.

Top sides have been liable to shocks because the low scoring nature of the tournament means a surprise is only ever a goal away. That was most obvious in the last 16 when tournament favourites Egypt conceded an 85th-minute goal to South Africa to lose 1-0.

Overall, just 14 of the 50 games in Egypt this summer have seen over 2.5 goals scored. Meanwhile, almost half have finished 0-0 or 1-0. That means there’s a lot of pressure on sides to keep their concentration and patience, which could be a deciding factor in the game. The bookies are certainly expecting another tight game between these two, following Algeria’s 1-0 win when they met in Group C last month.

Senegal will be out to make up for that 1-0 loss to Algeria, as that clash could have gone either way. Aside from that slip, the Lions of Teranga have been brilliant at the back. They’ve won all of their games aside from the defeat to Algeria, which suggests that they can turn things around when the pair meet in Cairo. They head into this clash going for their first ever title in this competition, while the Lions of Teranga were our pick to win the tournament in our Africa Cup of Nations outright predictions.

We think Senegal will come out on top here, but this clash is liable to go all the way given how the tournament has been. We’re not going for anyone on the outright market, rather we think it’s better to take a look at the title winner. Senegal are currently priced at 4/5 with bet365 to lift the trophy, so we’re backing them here and following up on our pre-tournament pick to claim success.

Solid Senegal Can Edge it

Senegal have a brilliant chance to stay in this game and snatch a win, based on their excellent defensive record. They are the best defence at the tournament, which comes thanks to the presence of Kalidou Koulibaly in the back four. The Napoli man is among the best in the world at centre-half, playing a key role in a great run of form from Senegal.

The Lions of Teranga have managed to win to nil in nine of their last 12 matches, keeping a clean sheet in 10 overall. They’ve kept eight clean sheets in their last 10 Africa Cup of Nations games, so we expect another shutout for Senegal, who have conceded from just 1% of the shots they’ve faced at this competition. Given that, if you’re backing Senegal to win this in 90 minutes then it’s probably better to go for the win to nil.

We’ve seen a bit of a role reversal from these two teams over the course of their spell in Egypt. Senegal started with a more attacking edge, while they’ve got increasingly conservative as it has gone on. After scoring five times in three group games, Senegal have produced three 1-0 wins after 300 minutes of knockout round football.

Algeria were able to win their first four games to nil in this competition, which eased them into the last eight at a canter. However, they have met top sides in the last two rounds, conceding to both the Ivory Coast and Nigeria. They had to go all out to edge their semi-final meeting, just about edging it at the end. In a tournament where restraint is being rewarded, that’s not good news for Algeria.

The Africa Cup of Nations final pits Manchester City against Liverpool, as Riyad Mahrez battles it out with Sadio Mane. The pair each have three goals at this low scoring tournament, a tally some of the last sides couldn’t match. The duo are each going to be the focus of their side for this final, but just who will edge it and potentially take the golden boot?

Mahrez did get one over his Liverpool rival in the Premier League, but can he find joy here? He’s drifting inside against the best defence in the competition, while Mane is meeting an Algeria outfit who are just starting to open up a little. We predicted that Mane would finish as top scorer inn our Africa Cup of Nations outright predictions, while we are expecting him to get on the scoresheet here.