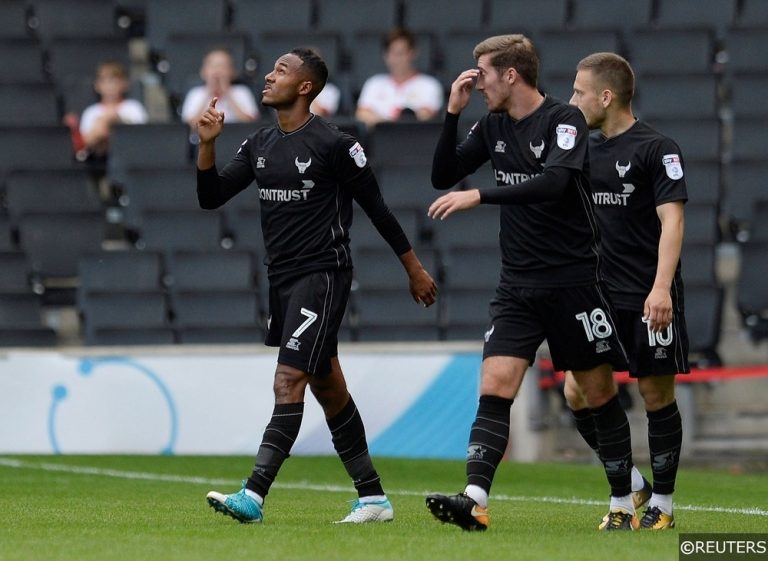 Having looked at the League One outright market in our last ante-post piece that focused on England’s third division, its now time to delve into the top six and relegation markets.

As is the case with the outright betting, it is of course ante-post favourites Sunderland who head the ‘To Finish Top Six’ market. The Black Cats are followed by Barnsley, Portsmouth, Luton, Charlton and Peterborough.

Each of the above teams appear to have solid top-six credentials, though it’s likely that at least a couple of them will falter. Peterborough have been touted as promotion hopefuls for at least the last two seasons, though they’ve fallen short of the top six on both occasions. As usual, Posh, who’re managed by the exuberant, attack-minded Steve Evans, will get forward, score plenty of goals, though a less than sturdy back-line might just cost them once again.

Luton are hotly fancied to go close in their bid to achieve back-to-back promotions, while Charlton will be looking to build on what was a solid campaign last season. However, at the prices, there is one team who may just be slipping under the radar somewhat. 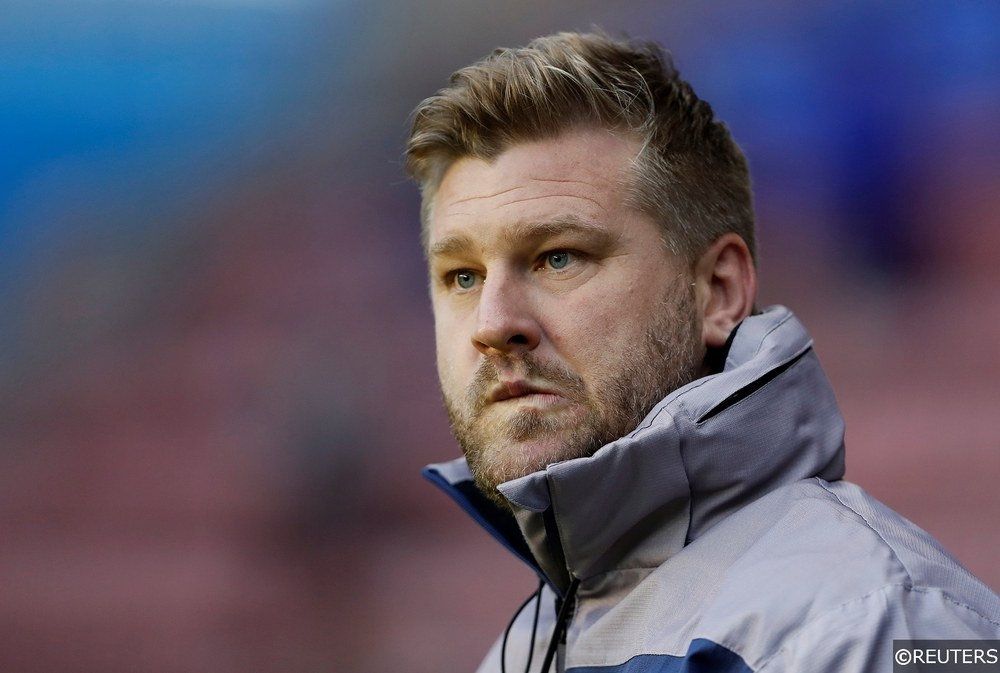 There are a whole host of clubs above Oxford in the top-six betting, though at generous-looking odds of 5/1, the U’s catch the eye. Play-off contenders under Michael Appleton during the 2016/17 season, Oxford stuttered their way to a 16th place finish last time around, though punters shouldn’t be put off by that.

Last season saw the U’s stagnate under the stewardship of Pep Clotet, who failed to get the best out of some talented players, especially in a forward sense, but attack-minded coach Karl Robinson, who had a positive impact when arriving late last campaign, can take the team who finished 8th in 2017 forward.

Unlike the teams who’ll look to use stability from the previous season as a platform for success, Oxford are starting from scratch somewhat, though after a full pre-season with Karl Robinson, who guided MK Dons to promotion not that long ago, as manager under their belts, they can cope. Ex-Everton left-back Luke Garbett will add quality out wide, while free-kick specialist Tony McMahon is an upgrade at right-back. His dead-ball quality should allow the U’s to be proficient from set pieces. Robinson has also reunited Samir Carruthers with Rob Hall – two players who were very effective when helping MK Dons get promoted a few years back.

Jamie Mackie, who has competed at a higher level for some time, has also joined up with Oxford ahead of the new campaign, and the versatile forward will bring a mixture of tenacity and quality in whichever attacking role he is deployed. U’s fans may be sad to see both Ryan Ledson and Joe Rothwell depart, though their incoming transfers outweigh those going the other way. What’s more, with extra quality out wide, if Robinson can keep the powerful forward fit, then the Oxford faithful should finally get to see the best of ex-Tottenham forward Jonathon Obika, who has been in good form during pre-season.

At the end of the day, Robinson is a manager who can get teams playing some fantastic attacking football, as MK Dons fans remember. In fact, when Robinson took MK Dons up back in 2014/15, no team in League One accumulated more shots or more shots on target. His time at stadium mk did eventually come to a disappointing end, while he didn’t quite get it right at Charlton, though with a squad that appears to match his philosophies, the 37-year-old is backed to do well.

Unsurprisingly, newly promoted sides Accrington and Wycombe are both short-priced favourites for the drop, while Gillingham and Walsall, both of whom struggled for long periods last season, are also fancied by punters in the relegation market. After a narrow escape last season, AFC Wimbledon are yet another team who’re no bigger than 9/4 to be ejected from the third division, though there’s value to be had by backing one at a bigger price.

To be Relegated: Shrewsbury 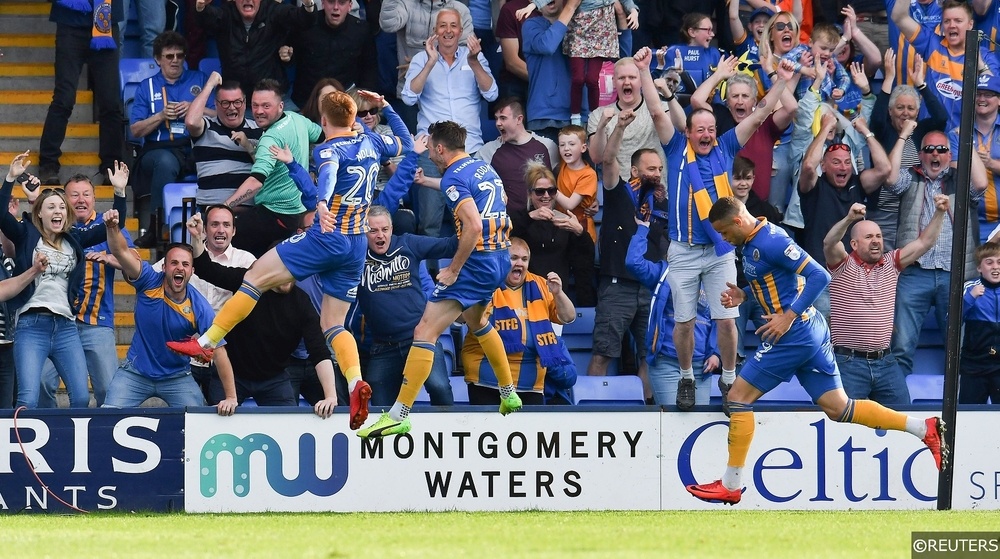 Under the astute management of Paul Hurst, Shrewsbury were a whisker away from earning promotion to the Championship last season, as they lost to Rotherham in extra-time of the play-off final. It’s not often that a team who’ve so nearly gone up go into the next season as a side likely to struggle, though that could sadly be the case at New Meadow.

First things first, Shrewsbury must be applauded for their efforts during the last campaign. Without any real standout players, the hard-working Shrews stuck to their rigid game-plan all season long. Paul Hurst had his side well organised and such tactics saw them frustrate their opponents week in, week out. However, a lot has changed since they came up short at Wembley a few months ago.

Shrewsbury’s success was in no small part down to the excellent leadership of Paul Hurst, though he has left the club to take over at Ipswich, while several of their key players have moved on too. The likes of Alex Rodman, Abu Ogogo, Ben Godfrey, Joe Riley and Carlton Morris have all left for pastures new, so it would be no surprise if the Shrews found life in League One much tougher this season.

It could be that Paul Hurst’s values are now engrained on the club, and new boss John Askey may simply pick up where his predecessor left off, though that’s a big ask. What’s more, it’s anything but guaranteed that those have who have joined the club will be able to fill the shoes of those who’ve moved on.

All in all, having lost a big part of what made them a success last term, the Shrews could struggle, and at a rather chunky 7/1, they’re backed to fall miserably short of last season’s lofty standards.