League One and League Two predictions and best bets for Saturday with 91/1 acca! 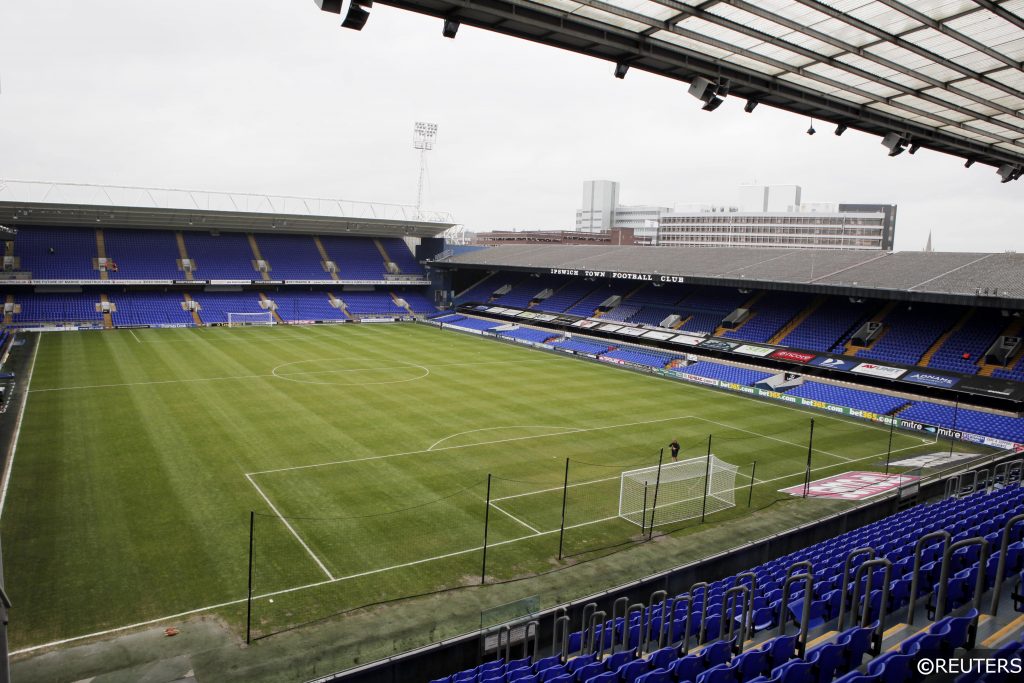 While a number of clubs from the third and fourth tiers of the English football pyramid have FA Cup Third Round action to look forward to this weekend, teams that fell at the competition’s earlier hurdles and more routine league endeavours to tend to.

In total, there are nine League One and League Two matches to look forward to on Saturday, and we’ve dived into the stats and figures to bring you the very best predictions and best bets from the division.

We’ve trained our focus down on six fixtures that we feel offer the most value in the betting markets, and combined, our selections make up a fantastic looking 91/1 accumulator.

Not satisfied with just League One and League Two tips? You can find betting tips and analysis on a host of other leagues on our Match Predictions page.

League leading Lincoln are in impish form, and a surge of three victories on the spin makes City a daunting prospect for fellow promotion hopefuls Peterborough United on Saturday.

The Posh’s performances on their travels have been a real worry of late, and having failed to win any of their last five assignments on the road, they have the look of vulnerable visitors again.

Gillingham vs Burton Albion (League One)

Gillingham’s form has nosed dived in recent weeks, and after a run of four defeats in five, the Gills need to steady themselves to avoid being dragged into the League One relegation mire.

Ipswich haven’t played since December 15 and the lengthy break between games should allow the Tractor Boys to plough on with extra fuel against out of form Swindon.

The Robins have been hurtling south at a rate of knots following a horrible run of five defeats in six, and having lost three away matches on the trot, John Sheridan’s side could come unstuck again at Portman Road.

Carlisle are flying high at the top of the League One table and they look a decent bet at home to Orient this weekend. The visitors have been performing solidly at home this term, though they haven’t been anywhere near strong on the road.

Orient have lost six of their last seven away matches where they conceded a whopping 15 goals in the process, and they should find matching a Carlisle team that tasted defeat just once in 10 League Two games at Brunton Park this season tough.

The wheels have fallen off for Colchester and Head Coach Steve Ball in recent weeks, and the U’s are winless in their last five League Two matches.

Salford meanwhile, have struggled to live up to their lofty pre-season expectations, but they have lost just one of their 16 home matches this term and look capable of enhancing that impressive record further against Colchester.

Southend are still rooted to the foot of the League Two table, but their current position is at odds with the trend of their recent performances.

The Shrimpers have lost just one of their last six matches and they have real hopes of improving that record against an uninspiring Barrow side. The Bluebirds were beaten in three of their last four away fixtures, and they could find themselves in a flap again here.