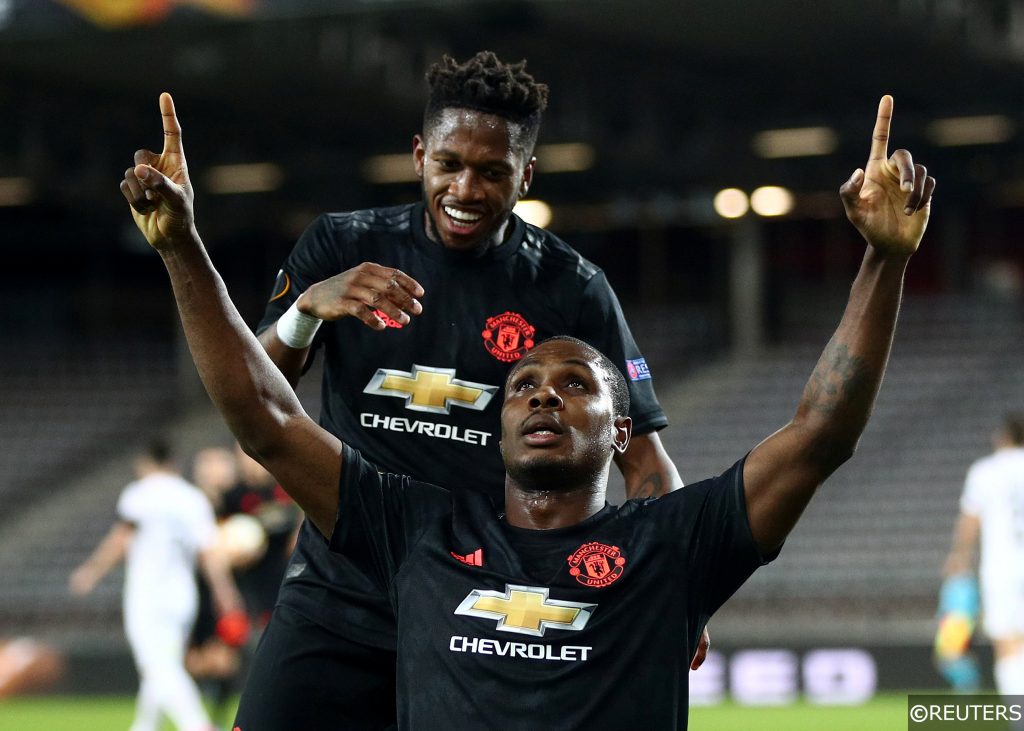 Manchester United could lose on-loan striker Odion Ighalo before the 2019/20 Premier League season ends, in a development that would see Ole Gunnar Solskjaer’s attacking options weakened for the crucial run in.

The Nigerian international’s parent club Shanghai Shenhua expect the 30-year-old to return from his temporary spell at Old Trafford in time for the start of the new Chinese Super league season, which is scheduled to begin in July.

Man Utd are keen to extend Ighalo’s loan to cover the final weeks of their current campaign – though the lack of a clear Premier League timeline and finish date amid the coronavirus pandemic makes any arrangement difficult to make.

As things stand, Shanghai Shenhua will only allow their forward to remain at United if it is on a permanent basis and the Chinese outfit are rumoured to value Ighalo at upwards of £20m.

With stories linking Newcastle with a move for the former Watford star also complicating the issue, Ighalo’s future remains in a state of flux.

Super Eagles regular Ighalo arrived in Manchester as something of a wild card signing in late January earlier this year, after Norwegian boss Solskjaer had scoured the market for a player to add depth up front to help offset the loss of the injured Marcus Rashford.

Little was expected of Ighalo, who had disappeared off mainstream football’s radar after his move to the Far East in 2017, though the Nigerian has been a hit at Old Trafford, immediately winning over the United faithful with his passion for the club.

Ighalo has seen little Premier League action for his interim-employers, though the attacker’s four-goal haul from his limited appearances in the FA Cup and Europa League offered a glimpse of just how clinical he can be.

No United offer yet

Last month, Ighalo revealed that there was “no offer on the table yet” from Man Utd over extending his stay with the club beyond his current loan stint, despite Ole Gunnar Solskjaer’s intimation that a deal was possible.

In March, more reports suggested that Ighalo had been offered a two-year contract extension by his parent club Shanghai worth an incredible £400,000 a week – a figure that United couldn’t come close to matching.

However, Ighalo has already expressed his willingness to take a significant pay cut to stay in the Premier League with the club he supported as a boy.

Newcastle throw their hat in the ring 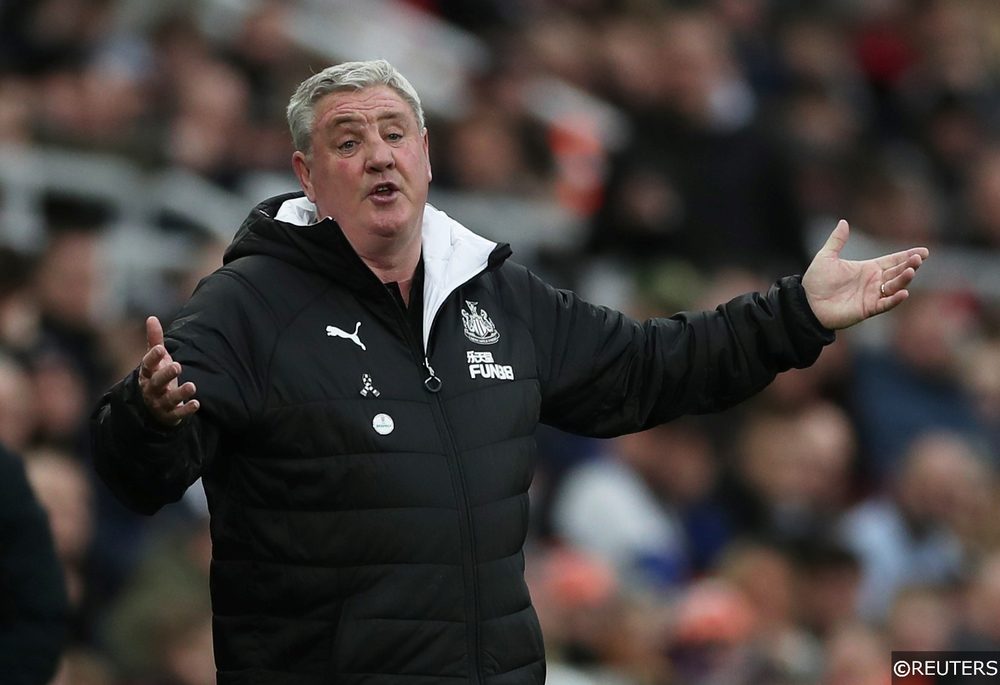 With their Saudi-led takeover moving closer to completion, Newcastle United are set to become a major transfer market mover this summer, and few clubs will be able to match the Magpies’ new financial might.

Supporters in the north east are anticipating a huge spending spree before the start of the 2020/21 season, with numerous high-profile recruits likely to be drafted in an expensive St. James’ Park personnel shake-up.

Odion Ighalo is rumoured to be one of the names on Newcastle’s lengthy shopping list, and after his instant impact with Man Utd, the Magpies could flex their new bumper budget to push ahead of their Premier League rivals in the race for his signature.

As the Premier League’s joint lowest scorers this season with 25 goals, Newcastle’s lack of bite in the final third is a priority problem that needs addressing, and Ighalo would certainly add some dynamism to their toothless frontline.