Market focus: best both teams to score bets for Saturday’s games (with 29/1 acca) 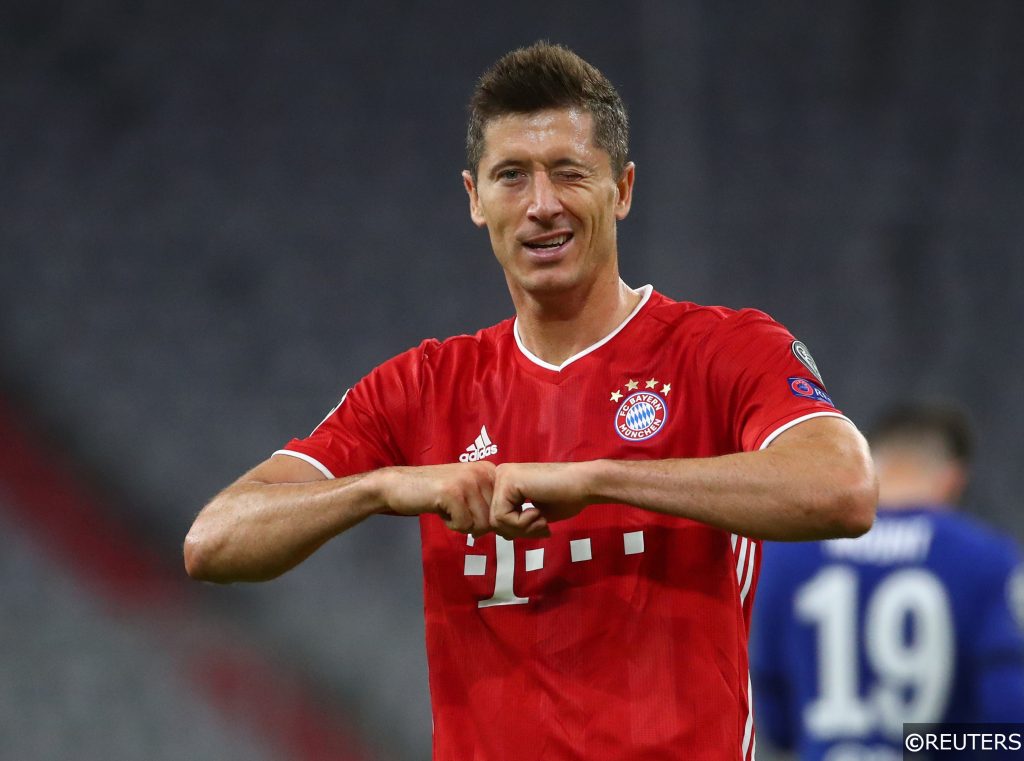 Club football returns to screens, pitches and stadiums across Europe this weekend, and as per the norm, FST has been poring over the formbooks and statistics to compile some of the best football bets around ahead of the latest action.

In our new Market Focus feature, we will hone in on one particular market each week to bring you some of our favourite selections for the weekend’s fixtures.

This week, our focus is trained on the always popular both teams to score market, and below, you can find seven games from around the continent where we think goals at either end will be plundered on Saturday.

Make sure to check out our match predictions section to find more exclusive betting tips. Keep reading to see our picks for this week along with our tasty looking 29/1 acca.

Both teams to score predictions

Spezia vs Atalanta (Serie A)

A seven-fold featuring our best both teams to score tips from above comes in at a tasty looking 29/1 with bet365. You can back our acca using the banner below.

Sky Super 6 predictions and tips – round 14