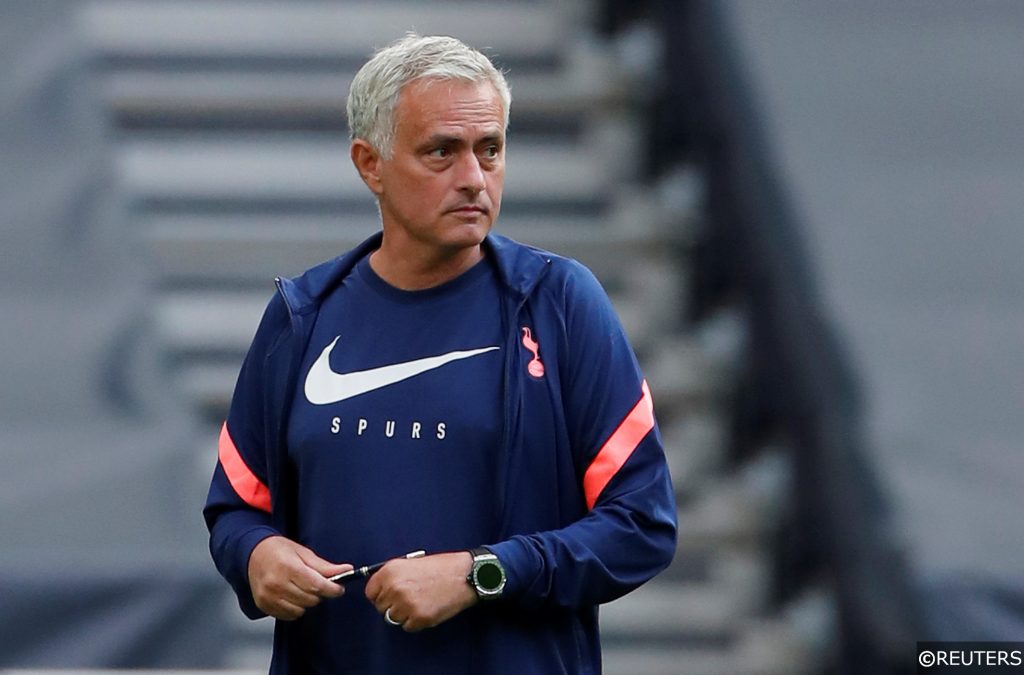 The Third Round of the FA Cup has long been associated with giant killings and massive upsets, and while there is plenty of potential for some of the underdogs to prevail again this year, other minnows could well come out on the wrong side of a thumping in one of the weekend’s FA Cup mis-matches.

In this week’s Market Focus feature, we’re zeroing in on the best team goals betting options from Saturday and Sunday’s FA Cup Third Round slate of matches, and below we’ve picked out five one-sided looking contests where we expect the goals to flow.

We’ve also combined our favourite team goals predictions into a tasty looking 20/1 accumulator that you can back using the banner further down the page.

As always, we’ll be covering all of the knockout football action with match previews and exclusive betting tips for each game over on our FA Cup predictions page.

A five-fold featuring our team goals selections from above can be found at 20/1 with bet365. You can add our market focus acca to your betslip by clicking the banner below.