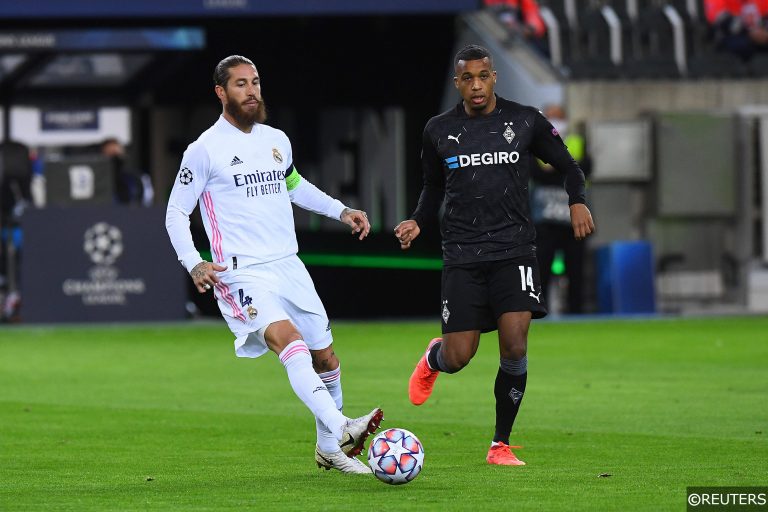 As we head towards Saturday’s football, odds are shifting all over the place as punters settle on their selections for the day ahead. Just who are the most popular teams that people are lining up behind?

With a busy schedule of Premier League, EFL and European football kicking off in a few hours, we’ve ran through the fixture list and the latest odds. We’ve put together an accumulator of the sides who have seen their prices cut, which can be backed at 13/1.

Don’t forget, you can find the rest of our free predictions for today’s fixtures on our football tips page.

Gladbach have won each of their last five games against Mainz and with the visitors struggling we don’t expect that run to come to an end.

The hosts have won three of their last four at home, including wins against Bayern Munich and Borussia Dortmund. With Mainz losing six of their 10 away games, it’s no wonder the hosts are heavy favourites.

Oxford have won nine of their last 10 League One matches, picking up four wins from their last five on the road. That brilliant run has put them into the playoff mix, while their opponents are sinking down the table.

Ipswich are struggling of late having won just twice in their last nine home matches. The fans are starting to turn on Paul Lambert and we don’t see the Tractor Boys rising to the occasion against the impressive visitors.

Mansfield to win at evens

Mansfield lost out to a strong Bolton side last time out – more on them later – but the Stags are set to return to their five-game winning streak when they face Cambridge. While the visitors are in a good position, they have lost six of 14 away trips, including a 4-1 hammering by Salford in their last game on the road.

Bolton may be midtable, but their recent turn in form makes them look like one of the strongest sides in the division. They’ve won three of their last four, while this weekend they face one of League Two’s weakest. Southend have lost their last three home games, while the hosts have been beaten in four of their last six league games.