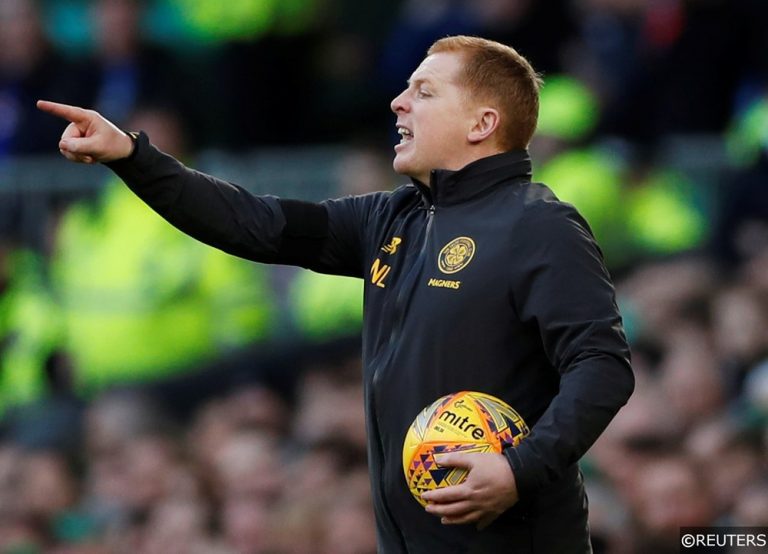 Odds naturally start to fluctuate as kickoff approaches in the weekend fixture schedule, with punters placing their bets and moving the market ahead of the action.

Well backed teams will see their odds shorten in the hours ahead of kickoff, and the amount of money bet on a team can be heavily impacted as team news and weather and pitch conditions are taken into account.

FST’s weekly Market Movers feature delves into all the best backed teams in the Saturday schedule, and below you can find this week’s selections combined in a 21/1 accumulator.

For more free betting tips ahead of the weekend’s football, check out our football tips section.

Bristol City head into the weekend with eight players ruled out for their hosting of Preston, who look to be getting back to full strength after their recent Covid-19 scare.

Daniel Iversen could make his debut for North End in the centre of the park and Alfie Mawson, who played over an hour last weekend, is a key figure returning from injury. Bristol City have lost four of their last five Championship games and their only victory in this period came against the lowly Wycombe, while Preston have won three of their last four league outings and conceded just a single goal in the process.

Peterborough may have struggled to win games of late, but it’s noteworthy that they have played just one home game since the 24th November and with a run of home fixtures coming up they can cement their place in the top six over the next few weeks.

They ground out a 1-1 draw at MK Dons last month and their only home game in this five-match period resulted in a 4-1 thrashing of Rochdale. Three of their last four home games have seen them take three points and, while MK Dons are improving, they have still lost two of their last three on the road.

Hibs are expected to name a similar lineup to the much-changed one that picked up a point at Celtic Park in midweek, with that draw renewing confidence in a side that have been slipping of late.

This confidence should drive them to a more positive result against a Kilmarnock side that have struggled on the road. Killie did win their last trip but that came against 10th placed Motherwell, and prior to that success they had lost four on the bounce on their travels.

The potential return of Adil Rami for Boavista has seen confidence increase in them, while central midfielder Show put in a fantastic performance in their 1-1 draw with Santa Clara last weekend.

While the visitors are struggling to win games right now, they are improving and have only lost one of their last six in the Primeira Liga. Tondela, meanwhile, have lost three of their last five league games and remain without Filipe Ferreira (thigh injury) and Rafael Barbosa (Covid-19) for this tie.

Best value single: Livingston to win at Celtic at 4/1

Livingston visit Celtic Park in the first of a double header against the faltering Scottish champions on Saturday, and it’s this fixture that provides the biggest chance of success for the in-form visitors.

Celtic are still without thirteen players, along with manager Neil Lennon and his assistant, for Saturday’s game and will be forced to play a similar lineup to the one that drew 1-1 with Hibs in midweek. The Bhoys were forced into six changes to their starting lineup, and Livingston will pose a much bigger threat than Hibs.

Livingston are flying high after eight consecutive wins in all competitions and away from home they have won five on the bounce. They look stunningly good value to beat the depleted hosts and it’s no surprise to see them heavily backed.