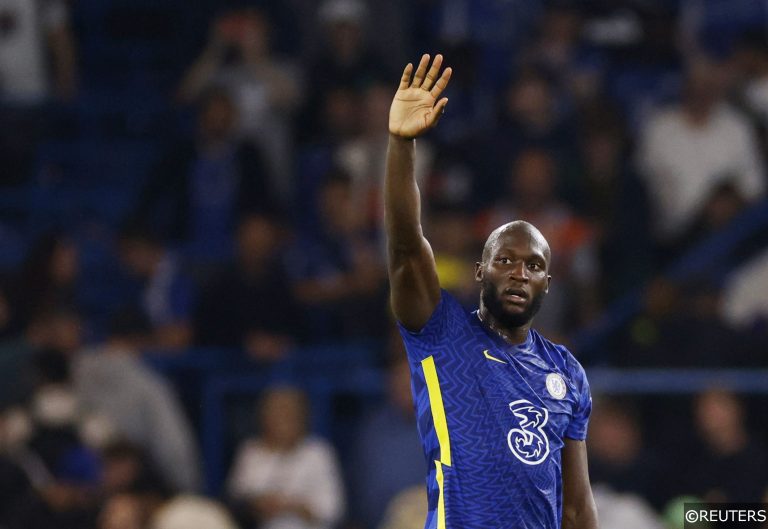 The first month of 2022 has been a very mixed one for Chelsea. A place in the Carabao Cup final was followed up by Thomas Tuchel being named FIFA’s coach of the year. However, Saturday’s 1-0 loss to Manchester City means their title hopes are over.

We know that the shelf-life of Chelsea managers tends to be short, especially bosses who don’t win either the Premier League or Champions League. For that reason, Tuchel’s latest accolade doesn’t offer any security, the pressure is on as he tries to end Chelsea’s poor league form.

With plenty on the line we’ve put together all you need to know in the key player specials markets for Tuesday’s big game.

Lukaku has been called out by his own manager after some disappointing displays, but he has been a consistent threat against teams outside the top six. Against the league’s biggest sides Lukaku has scored only 17 times, with the rest of his 118 Premier League goals coming against weaker opposition. With a point to prove, he features in our bet builder for this clash.

Mason Mount has racked up five league assists this season, including one against Brighton in the reverse fixture. The England international only played nine minutes against Man City, so he returns rested this week after making an assist in his last start in the Carabao Cup last week.

Trossard has averaged a shot on target per 90 minutes for Brighton this season and the Belgian is a threat the Blues should take seriously. he’s likely to start up front, so back him to test Kepa.

The Argentine is set to make his seventh start of the season in the Premier League on Tuesday, having proved to be a danger going forward. Mac Allister averages three shots per 90 minutes in the league, so he’s a great price to make three attempts.

The Croatian midfielder has picked up five yellow cards in the Premier League this season, while he’s a persistent fouler. Kovacic has committed the second-highest number of fouls in the league for the Blues this season, despite missing big chunks of the season. Given how often he fouls, you can back him at 7/2 to be carded.