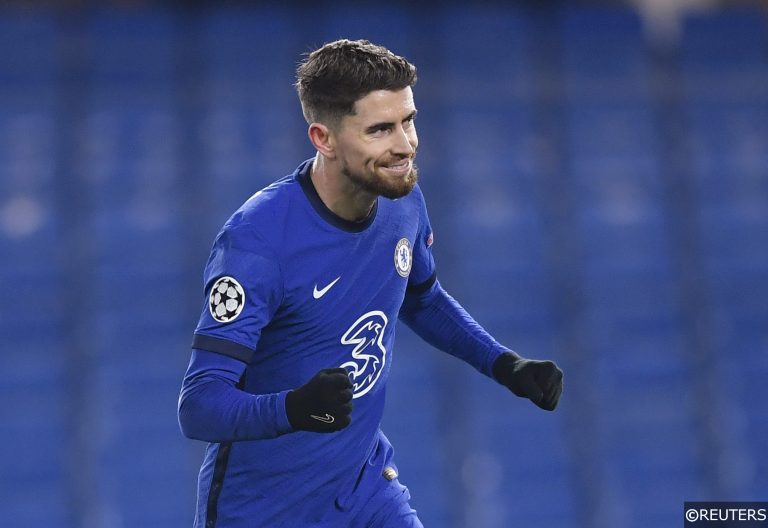 The standout game of the weekend comes at Stamford Bridge on Sunday, as Chelsea host Tottenham. The third and fourth favourites for the Premier League title go head-to-head, with pressure on the pair to edge out in front of their London rivals.

Ahead of the Super Sunday showdown, I’ve picked out a massive 164/1 bet builder tip for Saturday’s action. On top of that, we’ve also got a cheat sheet with the standout stats for both teams to help you select your own bet builder for the clash.

Read on to back that tip, while Paddy Power have a great offer for this weekend’s Premier League action which you can see below. 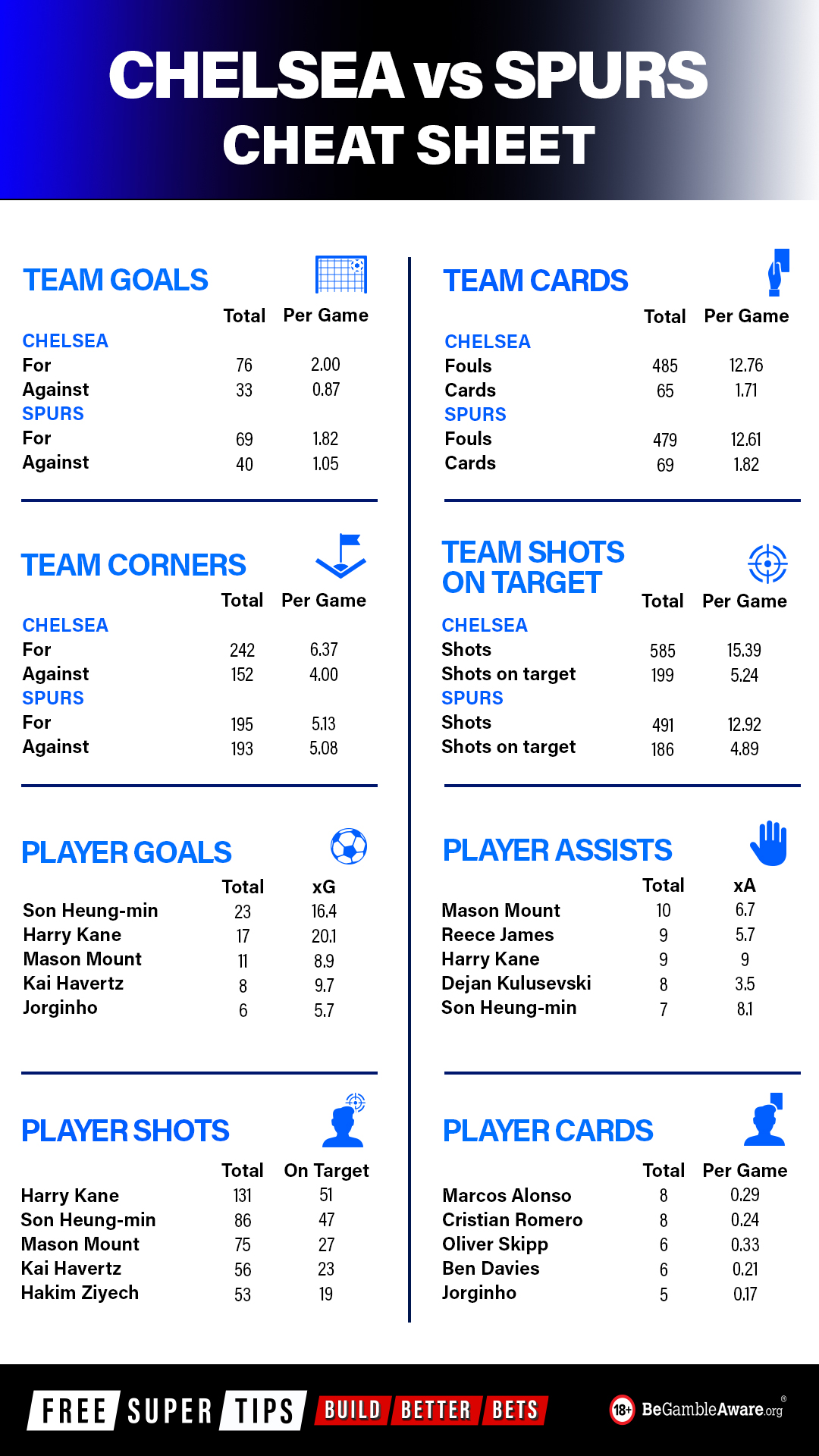 Ben Chilwell to score or assist

There’s no understating the cost of Ben Chilwell’s injury last season, with the Blues title chances taking a hit not long after. It forced them into using Marcos Alonso instead, who tends to be a defensive liability.

While Alonso is a solid attacking force, so is Chilwell. The English left-back was on for his best attacking season before injury last term, having matched his goal tally from the previous two seasons within just seven Premier League appearances.

Chilwell hit three goals in seven games, with two of those coming at Stamford Bridge in just three starts. The full-back also chipped in with an assist, so he’s a positive attacking force for the Blues. With that in mind and given his match-up with the inexperienced Emerson Royal, I like Chilwell to chip in with a goal or assist in this clash.

Dejan Kulusevski to make an assist

All eyes may be on Kane and Son, but Kulusevski has been fantastic for Tottenham in 2022. He’s racked up nine Premier League assists in just 19 appearances, with his chance creation helping Spurs become one of the league’s most fearsome attacks.

The Swede started this term with a goal and an assist against Southampton and he’ll come into Sunday’s clash high on confidence. With that in mind, I’m backing him to set up another goal this weekend.

Kulusevski is an all round attacking threat, after taking two shots against Southampton last weekend. The winger showed his threat with some stellar away displays last season, averaging two shots per game on the road.

Everton rattled the Chelsea backline last weekend and Spurs look set to do the same given their quality forward line. Given that, I see good value in Kulusevski to take at least two shots against the Blues.

Jorginho to be carded

One man who will be tasked with stopping Tottenham early is Jorginho, although the Italian was booked five times in the Premier League last term. He picked up four of those cautions at home, so he could be in trouble this weekend.

Spurs play with a real intensity and their midfield duo of Hojbjerg and Bentancur could turn this into a real battle. Given that, I like the price on Jorginho to pick up another card this weekend.