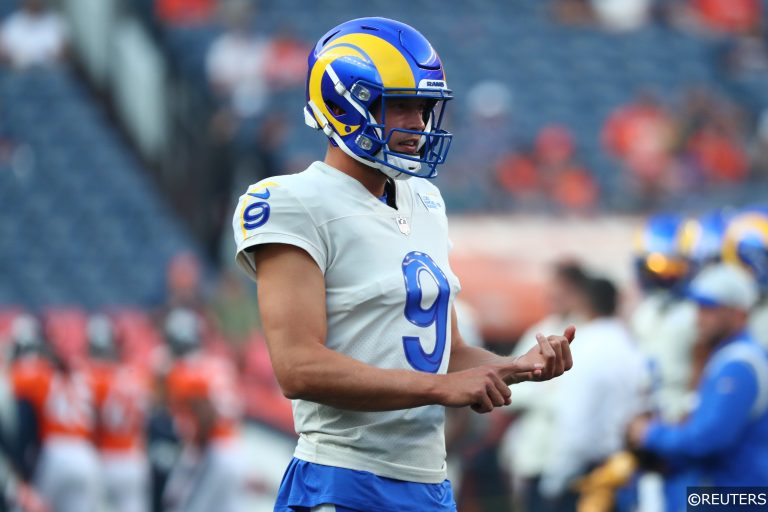 With the January transfer window slammed shut, we’ve immediately turned our focus to a busy February of sport. There are some huge events packed into the next 28 days, reaching far beyond football.

While the Carabao Cup final and the return of the Champions League are huge standouts, it’s hard to look past Super Bowl LVI as the month’s biggest event. When you add in the start of the 6 Nations and some big boxing bouts, this is the perfect time to launch our new Month in Sport accumulator, which you can back below!

This is Thomas Tuchel’s third final in charge of Chelsea, having lost the FA Cup final to Leicester before their surprise Champions League success. This is yet another domestic final for the Blues, but their success-rate in these showpiece clashes isn’t great.

They’ve lost a domestic cup final in each of the last five seasons, winning just once. That includes a loss to Man City in this competition in 2019. Given that record and the fact that 2022 has brought the end of Chelsea’s title challenge after some poor form, they look vulnerable. Liverpool have never won this competition under Jurgen Klopp, but back them to change that.

Our tipster picked out Senegal to win AFCON before the tournament began and we’re sticking with that call for this Month in Sport multiple.  The Lions of Teranga perhaps haven’t been the attacking force most had expected in Cameroon but at the other end of the pitch they have been excellent, conceding just once in their five games so far.  Senegal have Burkina Faso to come in the semi-finals and they should be able to see off the plucky Stallions to set-up a final with either Cameroon or Egypt.  Senegal look a far stronger team than Egypt, who are unsurprisingly overly reliant on Mohamed Salah.  Cameroon, with home advantage, would be a tougher opponent for Aliou Cisse’s men in the final but they have shown frailties in defence and that perhaps gives Senegal the advantage over their three remaining rivals.

The Six Nations gets underway this month and we’ll be taking an in-depth look at a potential outright winner later in the week.  For the purposes of this bet, we’re focusing on the first round of fixtures and we’re backing France to put Italy to the sword by beating a -34 handicap. Italy have lost their last 32 games in the Six Nations and are highly unlikely to end that run against the pre-tournament favourites. France hung 40 points on New Zealand in their last outing to record a famous win in the autumn and have had few issues brushing aside the Azzurri in recent meetings, winning 13 of the last 15 encounters by 12 points or more. Expect no mercy from Les Bleus, who won by 40 points in Rome last year.

Cincinnati Bengals and Los Angeles Rams meet in Super Bowl LVI on the second Sunday in February and we’re backing the underdog Bengals to cover a +4 handicap in the Point Spread.  Chasing the franchise’s maiden Super Bowl title in their first appearance in the big game in 33 years might prove too much for some quarterbacks but Cincinnati’s Joe Burrow has proven he’s not just any QB. With the Rams going 2-5 against the spread in their last seven playoff games as a favourite and the Bengals covering the handicap in seven straight games, there’s every reason to believe Cincinnati will at least keep this close.

Bitter rivals Amir Khan and Kell Brook finally meet in the ring this month after years of verbal sparring.  Both fighters may not be the forces they once were, but this still has all the ingredients to be a fascinating bout and we’re going with underdog Khan to come out on top.  It probably isn’t fair to tag this as ‘a boxer vs a brawler’ type of contest but there is an element of that and of the two Khan is the fighter with the greater skill.  There will always be questions over his ability to take a punch but Brook looks to have lost some of his punch resistance over the last few years and if Khan gets his tactics right he may have too much for the Sheffield native to handle.

Best bet to finish bottom in the Premier League

Who were the Premier League’s winners and losers in January?