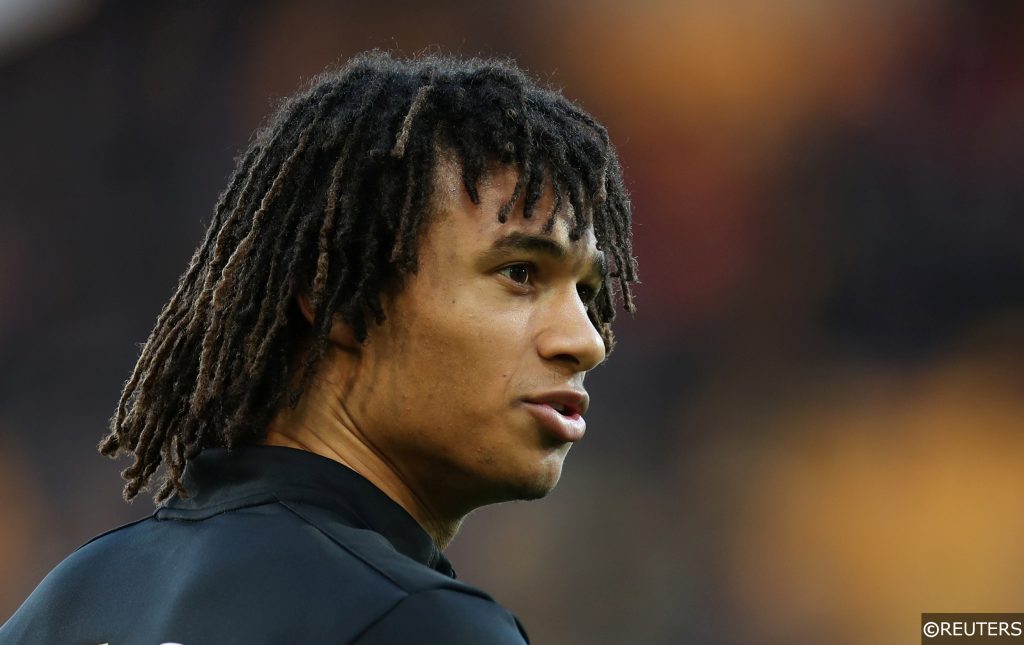 The deal is reported to be worth a guaranteed £40m (€44m) to the recently relegated Cherries, though the fee could potentially rise by a further £1m with target-based clauses built in.

Netherlands international regular Ake has been a standout performer at the Vitality Stadium since joining Bournemouth permanently from Chelsea in 2017 for a then club-record fee of £20m.

Ake made over 120 Premier League appearances for Eddie Howe’s men overall, scoring 11 times to help the Cherries punch above their weight for half a decade in England’s top-flight.

Strong interest in the 25-year-old had been anticipated this summer, and after today’s developments, Ake’s inevitable transfer window departure looks all but confirmed.

It is understood that City are the only club to have made an offer so far, however reports suggest his former club Chelsea have the right to match any bid made for their former starlet in line with the terms of the deal that took Ake to the south coast.

Ake missed the Cherries’ final trio of Premier League fixtures after a groin injury kept him on the sidelines, though his last appearance in Bournemouth’s 4-1 win over Leicester on 12 July feels like a fitting sign off for a player that served them so well.

Keep up to date with all the summer market moves over on our daily transfer update page.

Finding a role for Ake at City 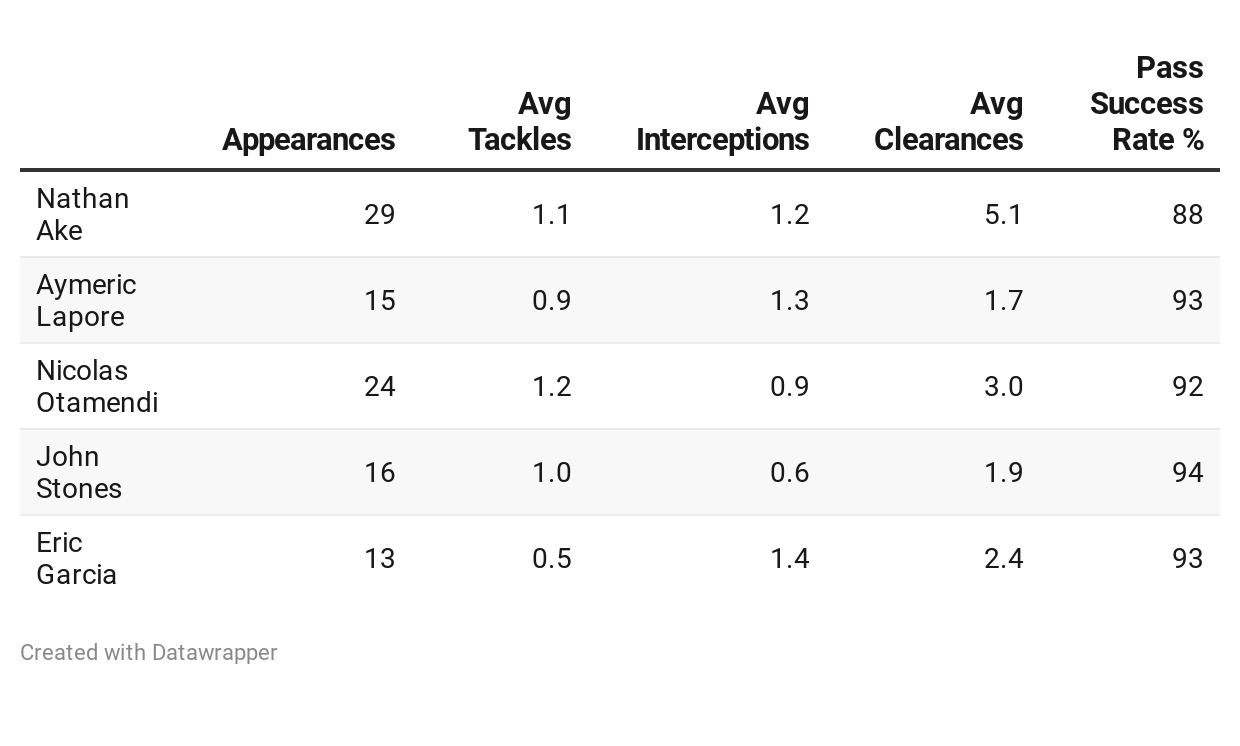 Alongside helping Man City to reach their home-grown quota for next season’s squad, Nathan Ake will arrive at the Etihad as a proven, battle-hardened Premier League pro.

The adaptable defender, who can be deployed at left or centre-half, adds depth and quality to Pep Guardiola’s backline options – and with Aymeric Laporte’s fitness record still questionable – the naturally left-footed Ake has all the attributes to fill any void left by the Frenchman’s absence.

While City eventually managed to finish the 2019/20 Premier League campaign with the division’s second-best defensive record behind champions Liverpool – the Citizens looked vulnerable at the back in the early throes of the season.

With centre-half Laporte out injured and first choice left back Benjamin Mendy also in the treatment room for large spells, the Citizens kept just six clean sheets in 18 top tier fixtures between August and late December.

Ake, who can be comfortably deployed in either position, would strengthen Guardiola’s hand considerably should either of the aforementioned duo miss games again next term, though the ex-Feyenoord academy graduate will feel he has the quality to establish himself alongside Laporte as a first-choice pick for Pep.

Ake’s hopes of earning a regular starting berth at City could be dashed by the arrival of another high-profile central-defender however.

The Citizens are targeting multiple upgrades to their team in their bid to launch a fresh charge at the Premier League title next season, and reports claim that City will solidify their long-term interest in Napoli star Kalidou Koulibaly this summer.

The 29-year-old Senegalese international is considered one of the best players in the world in his position, and if City choose to pull the trigger on a transfer that could cost north of £80m for the defender, Ake could drop down the pecking order at the club before kicking a ball. 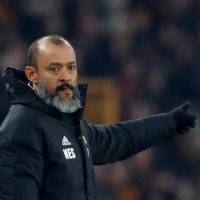 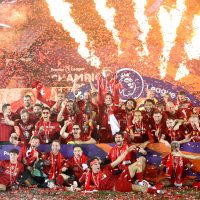