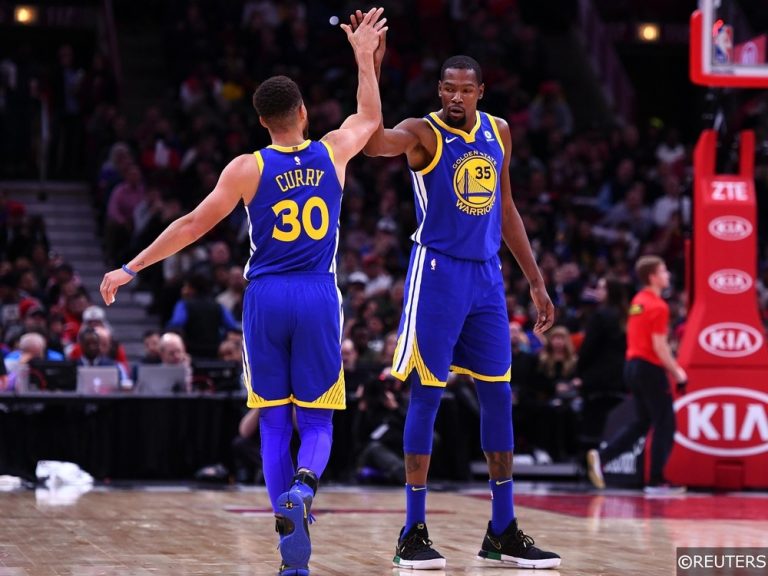 The NBA 2018/19 season got underway on 17th October and our tipsters have made a profitable start to the season.  It was a big off season for Lebron as he headed out west to the LA Lakers and Golden State have started where they left off last season. Let’s take a look at how we’ve started on a tipping front.

We only needed one winning NBA accumulator at around 15/1 to end the first couple of weeks in profit. That’s the thing to remember with accumulators you don’t need a high strike rate to end the month in profit. If you’re not willing to take the bigger odds variance then why not try smaller odds bets like our daily double which did pretty well landing 7 winners from 14 tips for a £28.40 profit.

Our NBA previews tend to cover the big games and every game live on Sky Sports for our UK audience. These tend to be tougher to find value and harder to land bets as we tip a bet against the spread and total for every single game. We’ve started very well though with a profit of £53.90 which included a nice player prop win on Steph Curry to score over 28.5 points on the road against the New York Knicks.

If you love the NBA and fancy a bet on the action then why not follow our NBA predictions or use them as part of your own research. They are absolutely free and are posted every night before 6pm UK time so there’s plenty of time for you to get on the early value before the markets start moving.

All figures are used for example purposes only, please gamble responsibly and stick to your bankroll management.