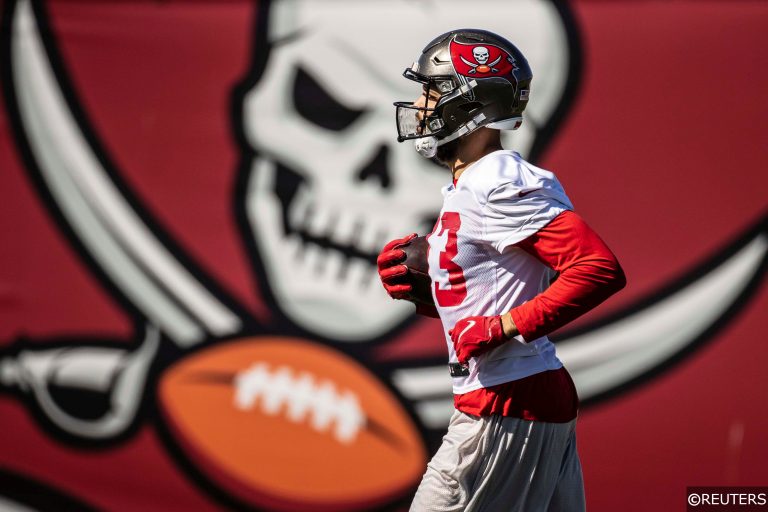 It’s that time of the year again. A time when every sports fan in the country turns into an armchair NFL expert, switches the Monday morning alarm off and settles down in front of the TV with a big bag of crisps (Chilli Heatwave Doritos with sour cream for me!)

Now, if you’re anything like some people I know you probably spend the build up to the Super Bowl scouring out information on rules and teams and deciding who to support (or bet on, if you’re that way inclined) on the big night. Then you end up wondering why you don’t watch this all season long, before realising that every single game lasts over three hours and only the most ardent of NFL enthusiasts can carve out the time for that.

Fortunately for you, FST is on hand to help. We’ve rounded up all you need to know ahead of the big game, including where to watch the Super Bowl, how to bet on it and a ton of other useful information, and remember to check out our NFL tips page for all of our upcoming predictions for Sunday night.

NFL Super Bowl LV: All you need to know

Super Bowl LV: At a glance

We’ll have a detailed Super Bowl preview on site ahead of the weekend, but until then here’s all you need to know: 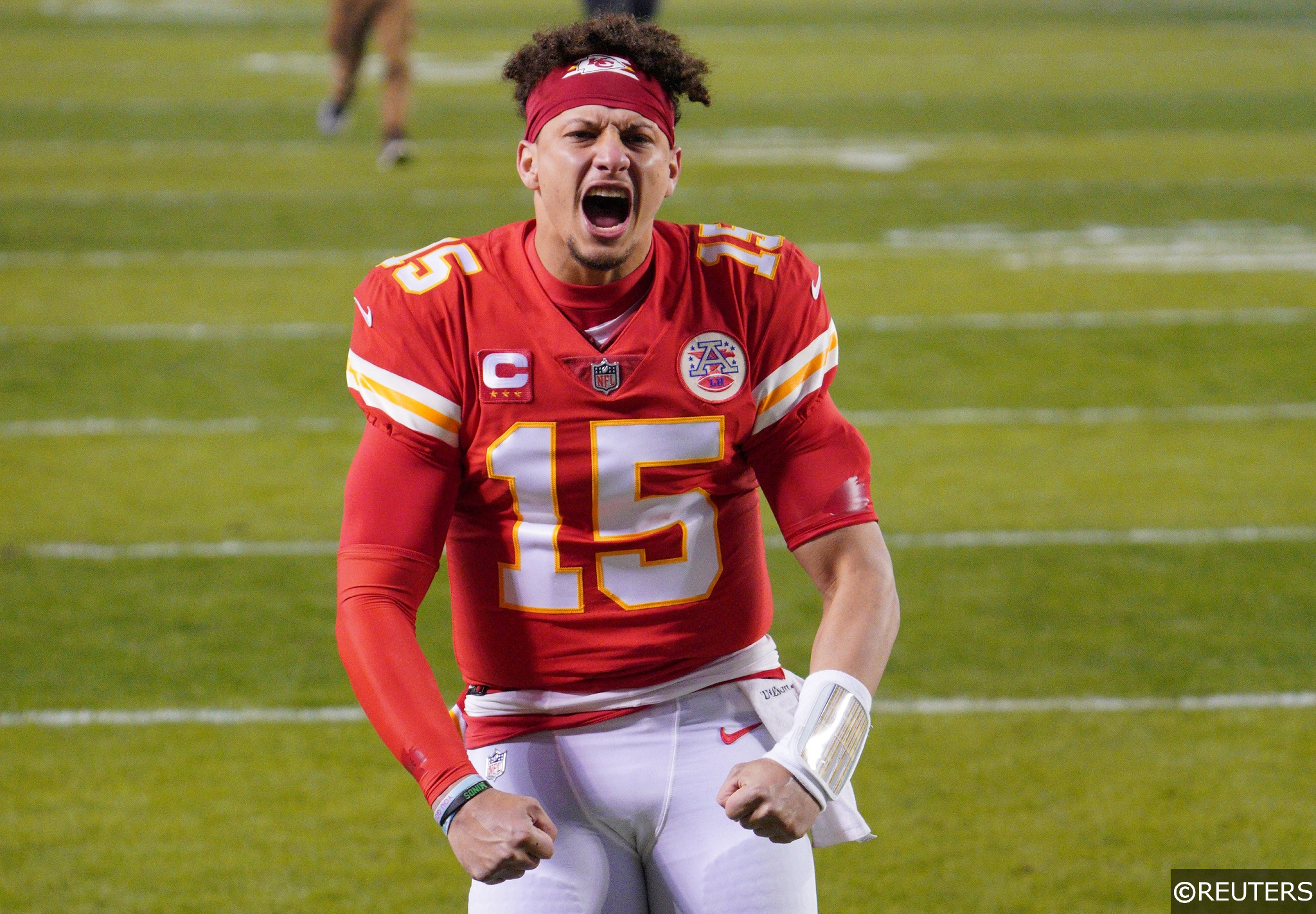 When is Super Bowl LV?

Super Bowl LV takes place on Sunday, February 7th. Kickoff is scheduled for around 11:30pm GMT and will run until around 3am GMT.

Where to watch Super Bowl LV

UK viewers have a couple of options for watching the Super Bowl on Sunday.

BBC is on hand to deliver free-to-air coverage from 11pm on Sunday as Mark Chapman and guests guide us through the evening. The coverage will start at 11pm on BBC Two before switching over to BBC One at 11:30pm for the rest of the night. You can also catch it on BBC iPlayer (helpful if you can’t stay awake for the whole event) or listen to radio commentary on BBC Radio 5 Live Sports Extra.

A little personal note: I’ve found the BBC coverage to be very good at explaining everything in layman’s terms, making it the perfect coverage for a first-time NFL viewer.

Sky are also broadcasting Super Bowl LV, with coverage beginning at 10pm on Sunday on Sky Sports NFL. If you don’t have Sky Sports, they are also showing coverage of the game itself from 11pm on Sky One.

Tuning in to Sky’s coverage also gives you a chance to see Jeff Reinebold in action. The Sky Sports pundit has done a range of fantastic videos for FST taking you through some of his tips for the game.

How to bet on Super Bowl LV

All the major bookmakers featured on our free bets page offer a range of markets and odds on Super Bowl LV.

There will also be a variety of special offers ahead of Sunday’s action, including 888sport’s excellent new customer offer below. We’ll bring you a dedicated special offers page ahead of the weekend.

888sport are the official sports betting partner of the NFL in the UK and Ireland, so you can’t go far wrong with them!