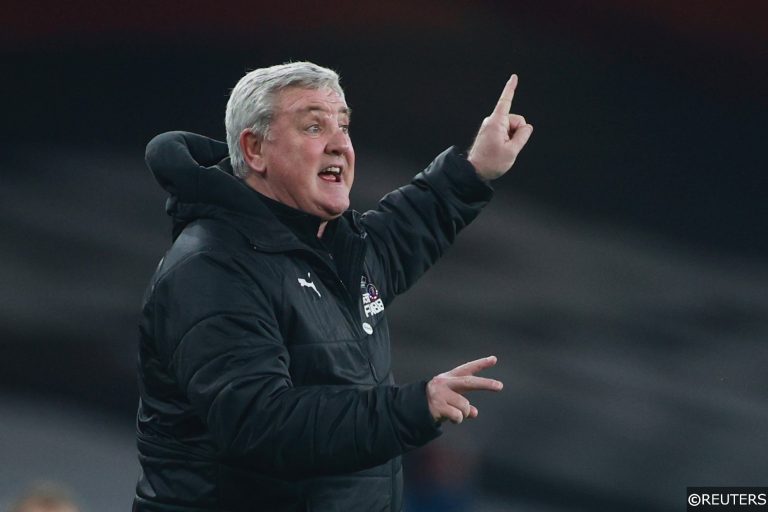 Analysing the Premier League has never been more of a numbers game, and here at FST we’ve been crunching the numbers to identify patterns among the reams of statistics and figures to help you approach the betting markets with more confidence.

On Saturday, there are five exciting looking Premier Laegue encounters to look forward and below we’ve put together a tasty looking 36/1 acca built around stat selections from our research.

Both Aston Villa and Arsenal are looking to bounce back from midweek disappointment when the sides meet for what promises to be an entertaining clash at Villa Park.

Betting tip: Most goals in the second half @1/1

Fresh from conquering Tottenham and Liverpool in successive games, in-form Brighton are aiming to prolong their winning streak at Burnley’s expense at Turf Moor.

All eyes will be on St. James’ Park to see how Southampton recover from their harrowing 9-0 loss to Manchester United on Tuesday. Can the Saints muster a response against the Magpies?

Top four contenders West Ham can push Fulham ever closer to relegation with a victory in Saturday’s London derby at Craven Cottage.

Man Utd roared to victory in sensational style against Southampton in midweek, though a date with Carlo Ancelotti’s Toffees looks like a far sterner test in the making.

A 5-fold accumulator featuring out Premier League stats selections above is available at 36/1 odds with bet365!