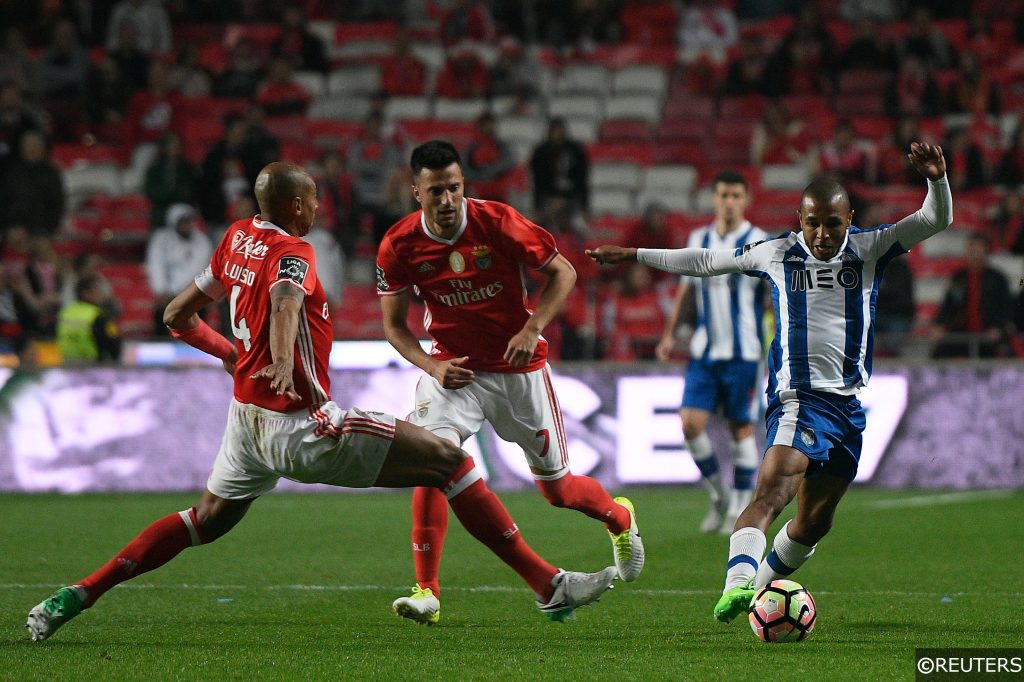 The Portuguese Primeira Liga returns to action this weekend and as usual Benfica and Porto are the main contenders for the title.

So far in this transfer window neither side has been hugely weakened, while Benfica’s list of incomings has plenty of people excited for their fortunes this season.

The battle between the pair is rarely settled early in the campaign, while three of the last six seasons have seen the top two finish within three points each other. The Primeira Liga title race is usually one of the most exciting in Europe and this edition could go down to the wire.

Can the Big Two be Stopped?

While the Primeira Liga’s title races tend to be close, the contenders rarely change. Only five sides have ever won the title, with those five coming from just two cities – Lisbon and Porto.

The Big Three of Benfica, Porto and Sporting have won 84 of the last 86 Portuguese titles, which shows the power of those three heavyweight sides. However, recent years have seen the competitiveness reduced even further.

Sporting’s 2001/02 triumph was the last time neither Benfica nor Porto took the crown. In the following 18 seasons, the pair have been the top two in 17 of them. With Sporting slipping to fourth last term, their dominance looks hard to shake.

Braga took third spot last term, but the fact that they finished 22 points shy of champions Porto suggest the two giants will hold on at the top. However, which of the pair will claim glory? 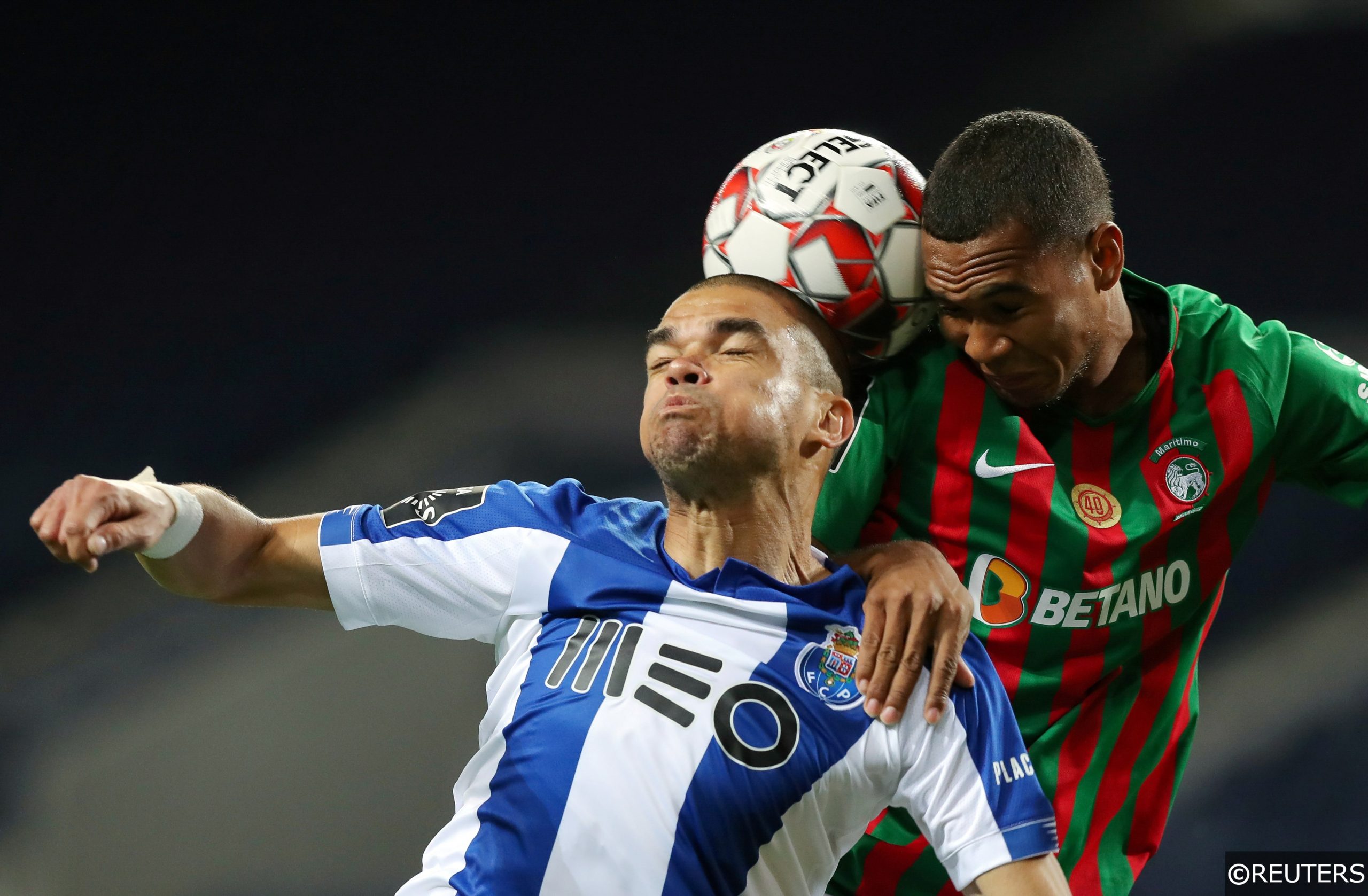 As it stands, the bookies can’t separate Benfica and Porto, with the rest of the pack trailing in their wake. Sporting sit as fourth-favourites, behind a Braga side who have never won the league.

Benfica and Porto sit as joint-favourites at the top of the betting, pointing to another epic title battle between the pair. 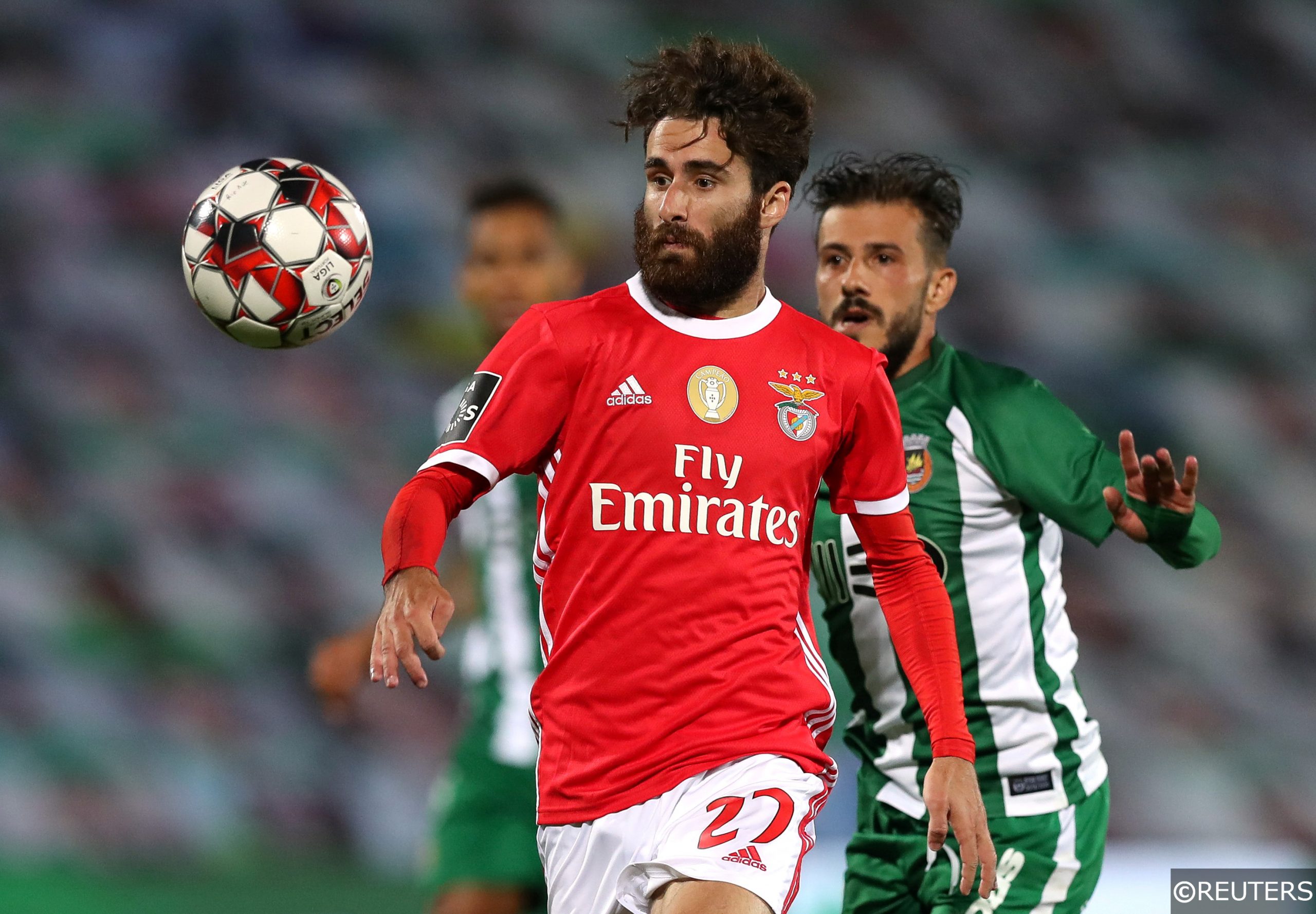 Despite surrendering the title to Porto last season, there’s a lot of optimism around Benfica this term. The Eagles have had an impressive transfer window, picking up some highly-rated talents from Europe and South America.

A reported outlay of £72million has boosted this Benfica side, with highly-rated German Luca Waldschmidt arriving from Freiburg. The Eagles broke the record for a Primeira Liga signing with the capture of Uruguayan forward Darwin Nunez from Almeria, he was one of Europe’s most in-demand players this summer.

Former Tottenham defender Jan Vertonghen is seen as another coup for Benfica after they convinced him to swap London for Lisbon. However, the key to Benfica’s summer has been the return of manager Jorge Jesus.

When Jesus first arrived at the club in 2009, the club had won the title once in 15 seasons. He delivered three titles in six years as manager, while he set the club up for future success. Benfica have won five of the last seven Portuguese titles as a result of his time at the club and they can add to that run this season.

Jesus made a surprise move to Brazil to lead Flamengo in 2019, which saw him win the league and Copa Libertadores along with making the Club World Cup final. His side played incredible football throughout those successes, so there’s excitement for his return to the Primeira Liga.

Jesus has brought in three talents back with him from Brazil, including Gremio’s Everton Soares, a player regularly linked with the Premier League. However, the returning boss has plenty of talent at his disposal already.

The only issue for Benfica is their recent Champions League exit, which saw the hype around their project dented. Without a place in the lucrative group stage, star assets Carlos Vinicius or Ruben Dias could depart.

However, Benfica’s transfer business has left them well placed domestically. Jesus can create a real force out of the Eagles’ established talents and new signings. They finished just five points shy of Porto last term, while the champions have failed to make any major moves in the window.

Having seen Benfica improve in the dugout and throughout their squad, we expect them to see off Porto and claim a record 38th Portuguese title this season.