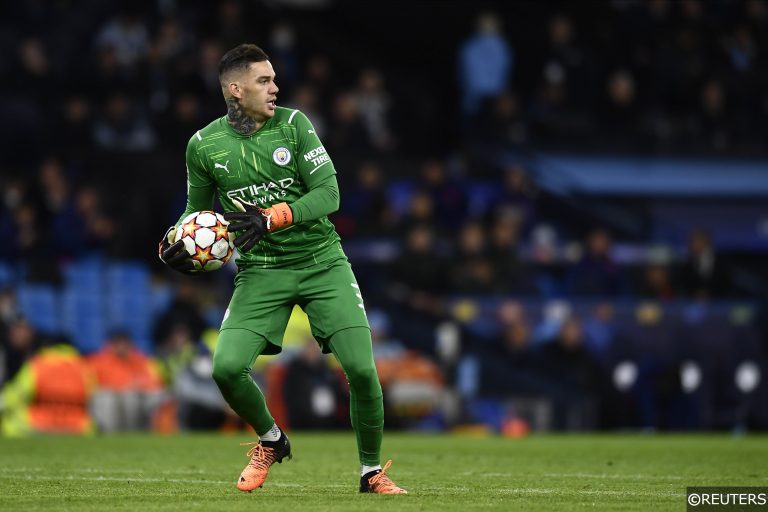 Man City won their fourth Premier League title in five seasons last term and they quickly set about improving their side. Adding Kalvin Phillips from Leeds and Erling Haaland from Borussia Dortmund to lead a push for Champions League success at long last.

However, they will be in no mood to surrender their Premier League title. They will be looking to hit the ground running from the off, so let’s take a look at some ways to back the champions this season.

It took 93 points to earn Man City the title last term, but they had hit the 90-point mark with a game to spare. The Citizens have cleared 90 points in three of their last five seasons, while their average tally in that time is 91.6 points.

While I favour Liverpool in the title race this term, I can’t see the Reds running away with it and City will remain a major force in the Premier League. Their impressive squad depth should help them deal with a demanding campaign, so I’m backing them to hit 90 points once again.

Man City didn’t make a great start in the Community Shield, but they have no Liverpool-sized tests early on. The Citizens face West Ham, Bournemouth and Newcastle in their opening three games and those are certainly winnable for the champions. Back them at 11/8 to take nine points from nine to start the campaign.

City’s goalkeeper has created three goals since arriving at City. Haaland’s arrival allows City to go a little more direct, so Ederson has an even greater chance of chipping in with another assist.

Haaland arrives as a goal machine, but his assist tally improved year-on-year at Dortmund too. Despite being the main weapon for the German side he chipped in with seven league assists.

Haaland is now playing in a more fluid side, a team which saw Gabriel Jesus make eight league assists in limited minutes. The Norwegian looks overpriced to improve his creativity and better Jesus’s final year in City blue.

If you believe Haaland is about to tear up the top flight, then that could boost Jack Grealish in his second season. The former Aston Villa set up Haaland’s first City strike in preseason and the forward spoke highly of their potential partnership in the aftermath.

Grealish made 10 assists in his final season at Villa and now that he’s settled in the Etihad he could better that. Having a proper number nine to play in behind should help him create more, so Grealish is a great outside bet to have the most assists.