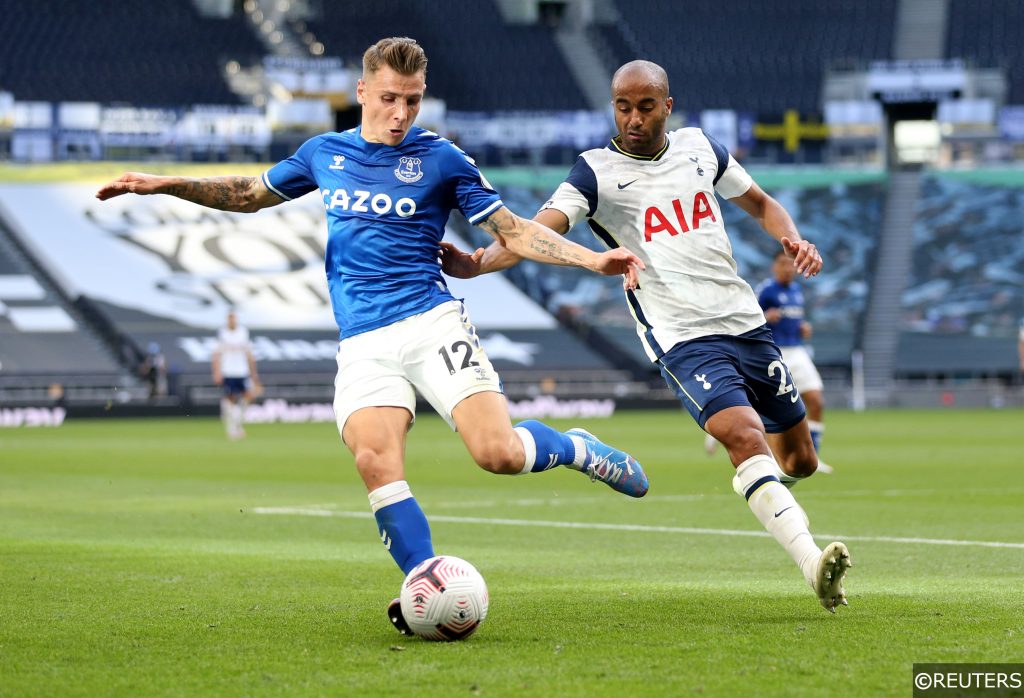 The return of the Premier League after an international break is usually quite hyped up, but kicking things off with a Merseyside derby has brought things to another level.

With Everton flying high and Liverpool following on from a 7-2 humiliation goals are expected at Goodison Park this weekend.

We have nine more league games spread across three days to follow and with plenty of top quality action to come we’re getting our predictions in early to make the most of the value floating around this weekend.

We expect plenty of the best-looking Premier League bets to shorten in the coming days, so we’ve put together an early look at the best value options across the top-flight.

For in-depth coverage of the weekend’s top-flight action check out our Premier League predictions page. 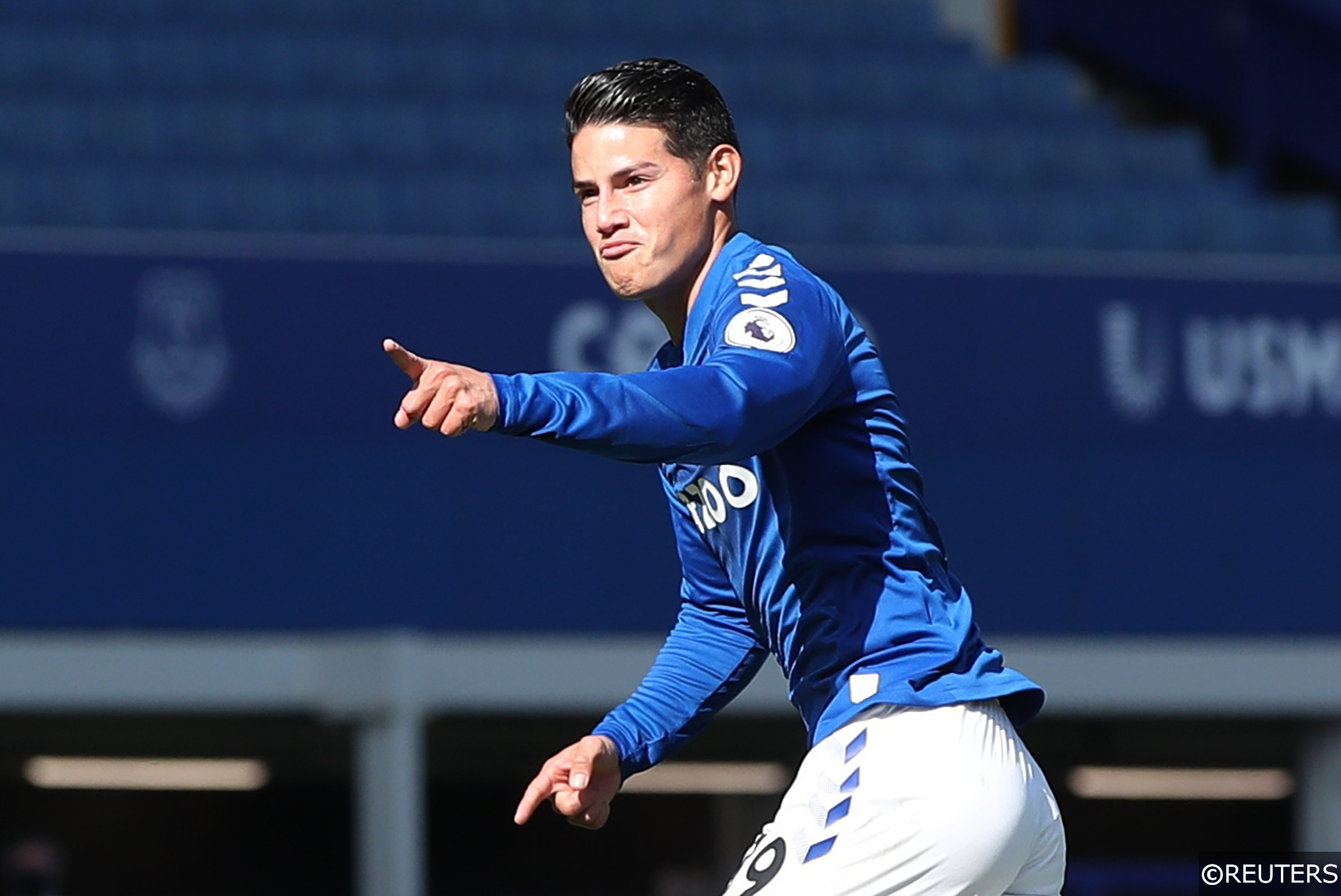 There’s huge anticipation ahead of this Merseyside Derby, arguably the biggest since David Moyes led the Toffees to a top four finish in 2004/05. Everton have moved top of the table after winning all seven games in all competitions so far this season.

Meanwhile, Liverpool had a terrible week going into the break, losing out to Arsenal in the EFL Cup before their 7-2 thumping by Aston Villa. We think plenty will look to get behind the hosts here, so expect their price to slip ahead of Saturday’s early game.

Man City are favourites to see off Arsenal, but the Citizens have kept one clean sheet in their last seven matches in all competitions. Their defensive issues look set to hold them back in this season’s title race as well, but there’s still value to be found on backing them to concede.

City have scored in 39 of their last 40 Premier League home games. Meanwhile, Arsenal have managed one clean sheet in nine Premier League games. Given that, we think both teams to score is the best way to go on this one.

After shipping six goals at home to Tottenham, Manchester United’s defensive woes are clear. Signing an attack-minded full-back in Alex Telles isn’t likely to turn things around, while they meet a Newcastle side who have seen both teams score in three successive games.

The Red Devils added Edinson Cavani on deadline day but their attack didn’t need much work. They’ve scored in every league game so far, while Newcastle look better going forward with Callum Wilson up top. As a result, we are backing both teams to score on Saturday night. 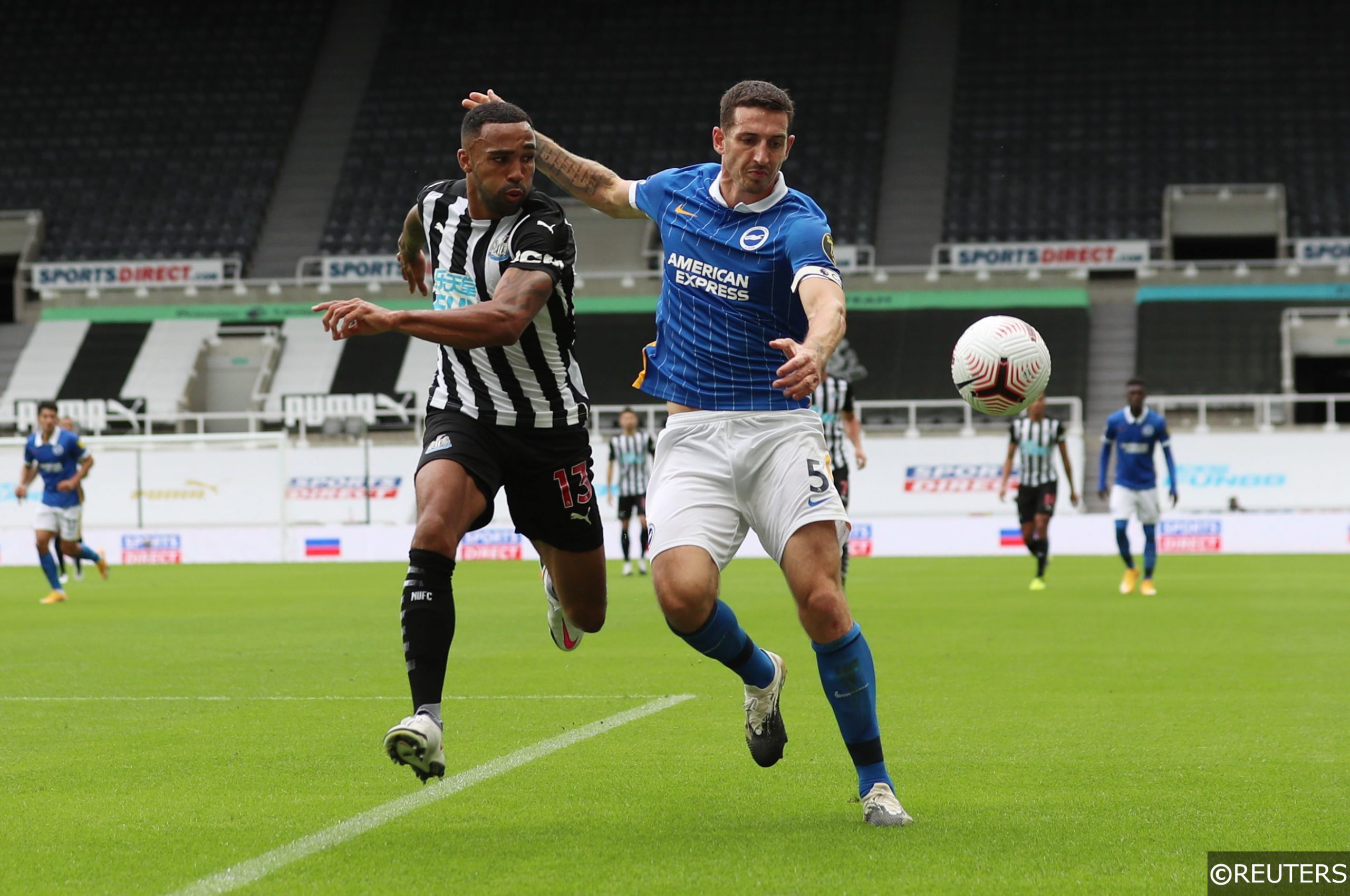 These two rivals meet again on Sunday, with Palace winning just once in their last six home games. The Eagles picked up most of their points away from home last term and we can see them struggling against Brighton here.

The Seagulls have won three of their last five Premier League away trips and they’ve won three of their last four away games, losing the other at league leaders Everton despite scoring twice. That form should see them edge out a Palace side who are short on goals. The hosts are favourites despite there being very little between the two so we suggest taking the value on the visitors.

Jose Mourinho’s Tottenham may be building momentum, but they aren’t a typical Mourinho team. The hosts have seen both teams score in their last seven matches and have failed to keep a clean sheet all season.

They meet an inspired West Ham outfit who have scored 13 goals in their last four matches. The Hammers have scored in their last five league away trips and given their high-scoring form during this goal-filled start to the Premier League season. As a result, we think the BTTS price in this one is decent value.

Villa were the story of the league going into the break after their thrilling win over Leicester. However, the Villains have been impressive in all of their games so far after some smart additions in the transfer market.

The visitors come into this one with a perfect record in the league after three games and they should cause problems for Leicester. The Foxes have had defensive issues, conceding twice in four straight matches. As a result, we see them as vulnerable to Villa and we doubt Leicester should be odds-on favourites.

To get the most out of the early value this week our predictions can be combined to make a 46/1 accumulator with bet365. You can add all six to your betslip using the banner below.