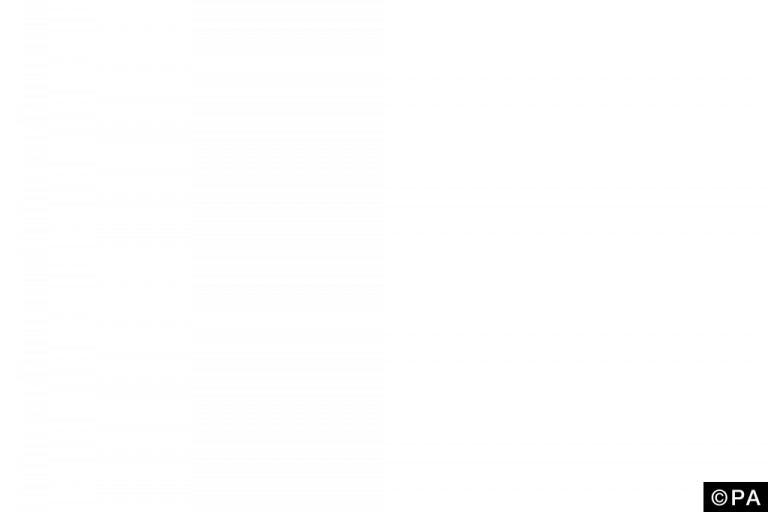 Liverpool are hoping that Adam Lallana, Daniel Sturridge, Jordan Henderson, and Ovie Ejaria can recover from injury in time to play on Saturday, but the signs aren’t overly promising. Danny Ings and Adam Bogdan remain out with AL knee injuries.

Everton’s Seamus Coleman will miss the rest of the season after his horrific leg break on international duty, whilst Ramiro Funes Mori, Morgan Schneiderlin, James McCarthy, and Muhamed Besic are all expected to miss out on Saturday too. Yannick Bolasie won’t be back until next January.

Wayne Rooney and Marouane Fellaini are expecting to shake off injuries to play on Saturday, but Manchester United are expected to be without defensive partnership Chris Smalling and Phil Jones and Paul Pogba. James Wilson is still out with his ACL injury too.

Nader Chadli faces a late fitness test for West Brom, whilst Matt Phillips is a major doubt with a hamstring problem and Gareth McAuley is expected back after a foot injury,

Valon Behrami is a slight doubt for Watford, whilst Roberto Pereyra remains on the sidelines with his knee injury. Christian Kabasele, Mauro Zarate, and Ben Watson are all major doubts for The Hornets.

Michael Dawson is a minor doubt with his calf strain, with David Marshall and Evandro Goebel expected to shake off knocks and play on Saturday. Diemurci Mbokani, Ryan Mason, Will Keane, and Moses Odubajo are out of action though.

West Ham are expecting Mark Noble to recover from a dead leg in time to play, but we’re unlikely to see any of Winston Reid, Michail Antonio, Pedro Obiang, Angelo Ogbonna, Diafra Sakho, or Gokhan Tore in action on Saturday.

Chelsea stars Diego Costa, Eden Hazard, and Thibaut Courtois should be fine to play on Saturday, but Victor Moses is a slight doubt along with John Terry.

Crystal Palace are waiting on news from James McArthur, Patrick van Aanholt, and Mathieu Flamini as they look to shake off injury. We are less likely to see Lois Remy, Steve Mandanda, Jonathan Benteke, and Pape Souare though, whilst Conor Wickham is out until next season.

Leicester are expecting Wes Morgan and Nampalys Mendy to be fit for action on Saturday, but Molla Wague isn’t likely to be in action again this season with a shoulder injury.

Glen Johnson and Geoff Cameron are minor doubts for Stoke, with Xherdan Shaqiri struggling with a calf injury and both Jack Butland and Stephen Ireland unlikely to return to action.

Scott Arfield is hoping to be fit to play for Burnley on Saturday, but Joann Gudmundsson is struggling with a knee problem and both Dean Marney and Kevin Long will miss out again with more serious knee injuries.

Victor Janssen faces a late fitness test after recovering from a bout of illness, but Danny Rose is a major doubt for Spurs on Saturday. Harry Kane and Erik Lamela are both definitely sidelined, with the latter not expected back this season.

New star striker Manolo Gabbiadini is a slight doubt for this one, whilst Virgil van Dijk, Charlie Austin, Alex McCarthy, Matt Targett, and Jeremy Pied all remain sidelined for Southampton.

Callum Wilson and Adam Federici are the only definite casualties for Bournemouth, but Ryan Fraser, Harry Arter, and Junior Stanislas are still recovering from injury and are down as slight doubts for the game.

Gylfi Sigurdsson, Martin Olsson, and Kyle Naughton are all back in training and ready to play on Saturdya, but Angel Rangel and Nathan Dyer are both out for the remainder of the season for Swansea.

Daniel Ayala should be back in action for Middlesbrough, although we’re going to have to wait a couple more weeks to see George Friend or Callum Chambers take to the field.

Santi Cazorla is the only confirmed absentee for Arsenal, but the signs aren’t looking good for Petr Cech either. Lucas Perez and Kieran Gibbs are both major doubts too.

Raheem Sterling, Kevin de Bruyne, Bacary Sagna, and Pablo Zabaleta are all slight doubts ahead of this clash, whilst Gabriel Jesus and Ikay Gundogan are definitely absent for Manchester City.

Make sure to check out all our Premier League predictions for the upcoming gameweek!