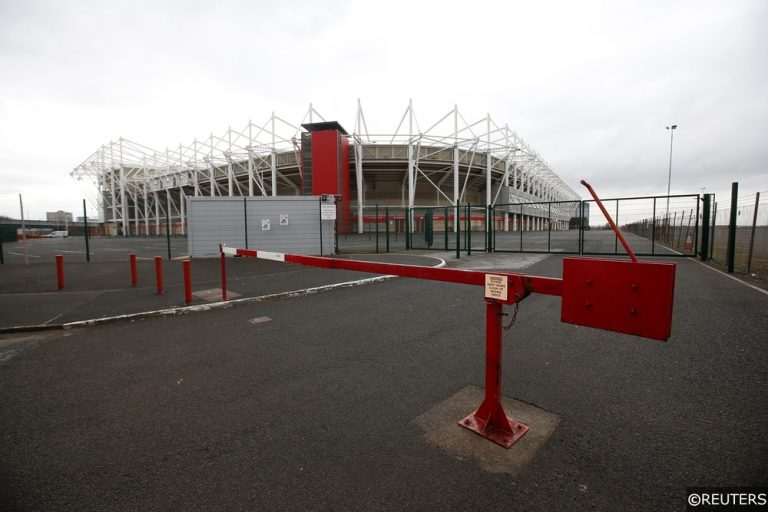 English football will remain on hold indefinitely after the Premier League, EFL, Women’s Super League and Championship refused to set a date on when football would resume but clubs are determined to finish the current 2019-20 campaign.

A statement from the Premier League said: “Any return to play will only be with the full support of Government and when medical guidance allows,” as the organisations attempt to find a solution for the damage to the sporting calendar.

Top-flight clubs will consult their players on a 30 per cent wage cut following the latest delay which came after defeat was understandably admitted in the possibility of restarting at the start of May.

Pressure had been growing on clubs to decrease their pay after it was revealed that Tottenham furloughed non-playing staff while making no move to reduce spend on their highly paid players. Now, top flight clubs look set to follow in the footsteps of the likes of Juventus and Barcelona.

The Premier League has also pledged £125m to help the EFL and National League and a further £20m to the NHS and vulnerable groups.

A Premier League statement read: “It was acknowledged that the Premier League will not resume at the beginning of May – and that the 2019/20 season will only return when it is safe and appropriate to do so.

“The restart date is under constant review with all stakeholders, as the impact of the Covid-19 pandemic develops and we work together through this very challenging time.

The Premier League is also working closely with the whole of professional football in this country, as well as with the Government, public agencies and other relevant stakeholders to ensure the game achieves a collaborative solution.

“With this, there is a combined objective for all remaining domestic league and cup matches to be played, enabling us to maintain the integrity of each competition.

“However, any return to play will only be with the full support of Government and when medical guidance allows.”

Belgian football broke ranks from the rest of Europe by declaring their season over on Thursday with Club Brugge crowned as champions, but pressure to follow suit will surely grow the longer Europe’s top leagues remain suspended.