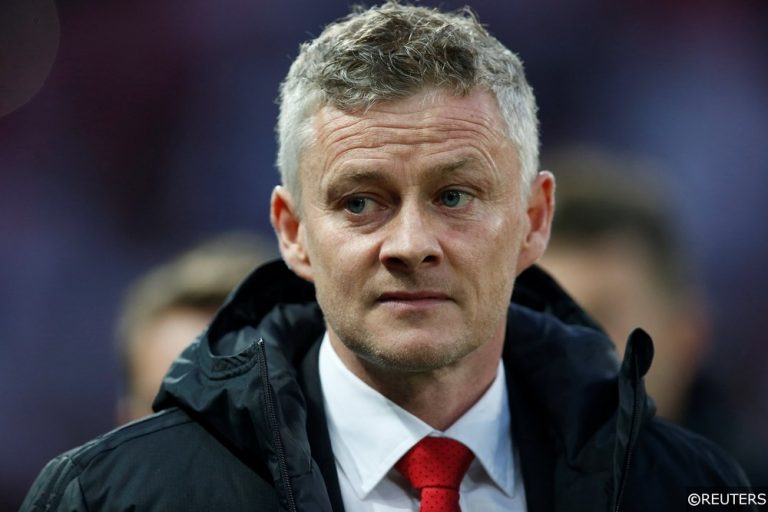 With a little over a week to go before the start of the 2019/20 Premier League season, the major summer Manchester United rebuild that was promised in May has barely broken ground.

After a disastrous finish to the 2018/19 campaign, where United lost 8 of their last 12 games in all competitions, a hard-faced Ole Gunnar Solskjaer assured supporters that he was ready to take a hatchet to a United squad clogged with deadwood and dead weight.

However, 2 months later, changes to United’s underperforming playing staff have been minimal. Aaron Wan-Bissaka and Daniel James, who arrived from Crystal Palace and Swansea respectively are the club’s only major signings, while Ander Herrera and Antonio Valencia have been the only departures of note.

Rumours suggest that United have been frustrated in their pursuit of a number of other targets, and with time fast running out, the club still look desperately short of quality in almost every area.

A promising and productive pre-season on the pitch that included victories over Leeds, Inter and Tottenham has done little to placate an increasingly agitated United support – and fears that the club could finish outside the Premier League’s top 4 for the 4th time in 5 seasons are beginning to heighten.

Find out what we’re predicting for Manchester United in our Premier League Winners and Top 4 Betting Tips.

Keep up to date with all the latest daily transfer news here, and find a list of every confirmed Premier League transfer here. 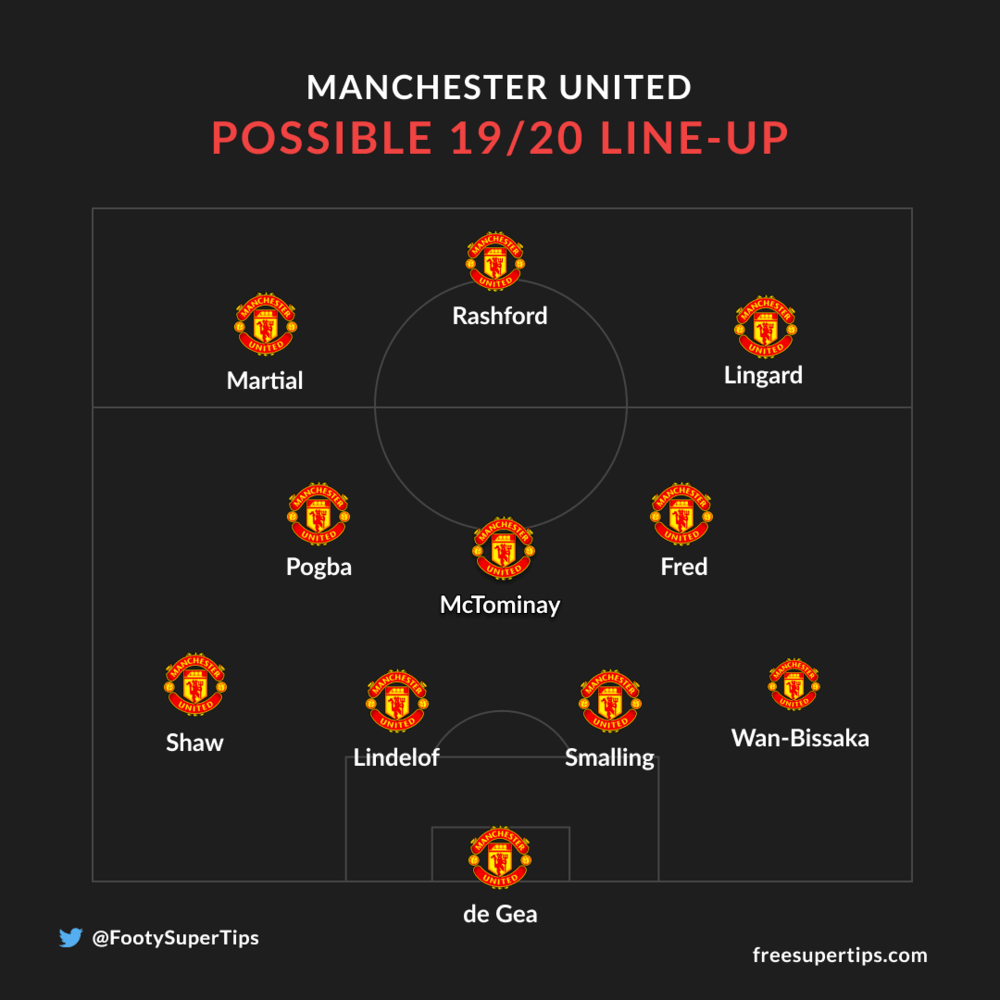 The physically imposing 22-year old featured heavily at the back end of the campaign under Ole Gunnar Solskjaer and the United academy product’s influence seemed to grow game on game.

McTominay has been playing with real authority in pre-season, adding penetrative forward passes to his already robust ball-winning skill set.

This season, the Lancaster born destroyer could permanently lever the ageing Nemanja Matic out of the United starting XI.

With the summer transfer window already starting to creak shut ahead of the start of the 2019/20 Premier League season, a number of high-profile Manchester United player’s futures at the club remain uncertain.

Their regularly lampooned Belgian striker Romelu Lukaku looks set to be flogged to Italy to either Inter Milan or Juventus, while Paul Pogba remains target number one for Zinedine Zidane and Real Madrid.

With just over a week to conclude their business, United’s infamous fax-machine looks set to be working overtime between now and next weekend. 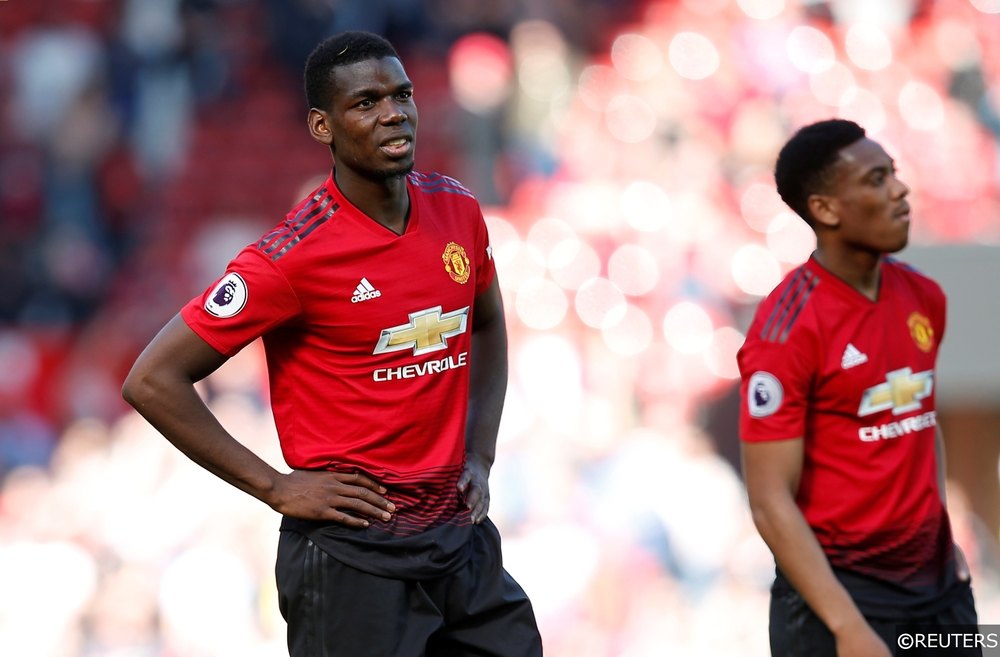 2018/19 was a season to forget for Spanish goalkeeper David de Gea. Having let himself down at last summer’s World Cup for his country, the stopper carried his uncharacteristically dodgy form into the club season for United.

Keeping true to their penchant for strangely timed decisions, United are close to agreeing a bumper new contract with de Gea that will make him the world’s highest paid goalkeeper.

Rewarding a player coming off the back of a poor individual campaign by his own incredibly high standards seems like a risky move, though United will be hoping that the new long-term deal will help to re-focus and stabilise de Gea’s performances.

There is at least, one significant shard of positivity cutting through the gloom at Old Trafford. There is a strong belief at the club that United have the brightest collection of young prospects at their disposal since Sir Alex Ferguson’s famed Class of 92.

The jewel in the crown however, is 17-year old forward Mason Greenwood. The academy starlet impressed everyone with this close control, intelligent movement and fine finishing in pre-season and Solskjaer admitted that he expects the England youth international to challenge for a starting berth in his team in 2019/20.

Wondering how Arsenal will fare next season in their second year under Unai Emery? Click here for our Premier League Team Guide on Arsenal. 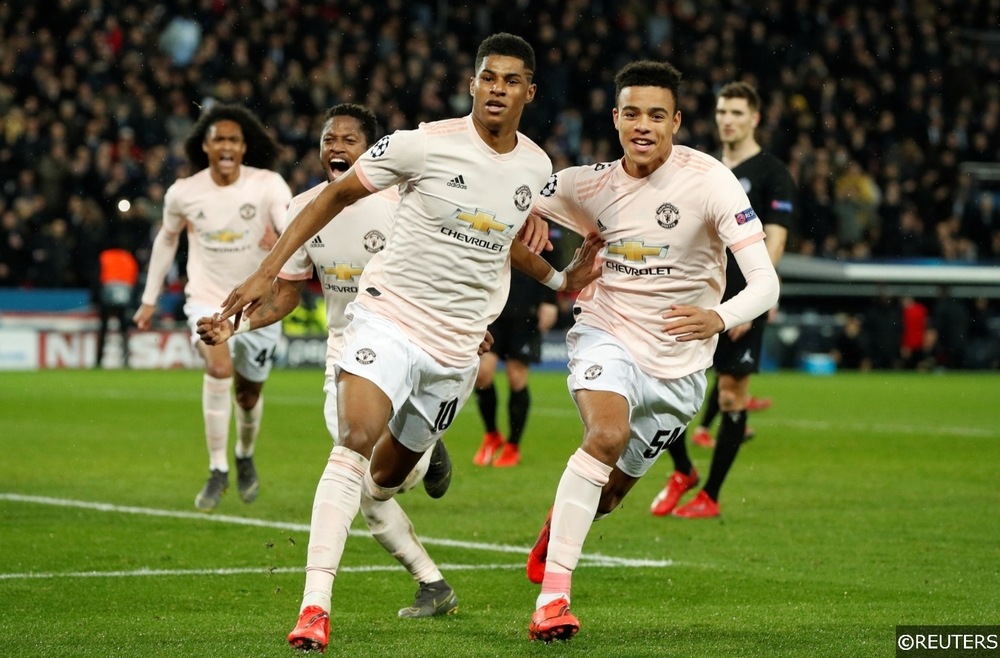 Having finished in 6th position last season, United were already preparing to launch their latest top 4 charge from a lower starting point than any of their rivals in 2019/20, however, another summer of transfer market floundering is almost certain to hamstring their chances even further.

United’s failure to realise the major overhaul that their squad so badly needed means that they are placing their Champions League qualification hopes on the same collection of players that have routinely fallen short of the required standard.

The likeable but inexperienced Ole Gunnar Solskjaer is tasked with moulding the assemblage of United misfits into a cohesive team, though the club’s playing staff have a habit of downing tools when results don’t go their way.

Everything points to another season of struggle at Old Trafford and United look great value at 4/5 to miss out on the Premier League’s top 4 for another year.