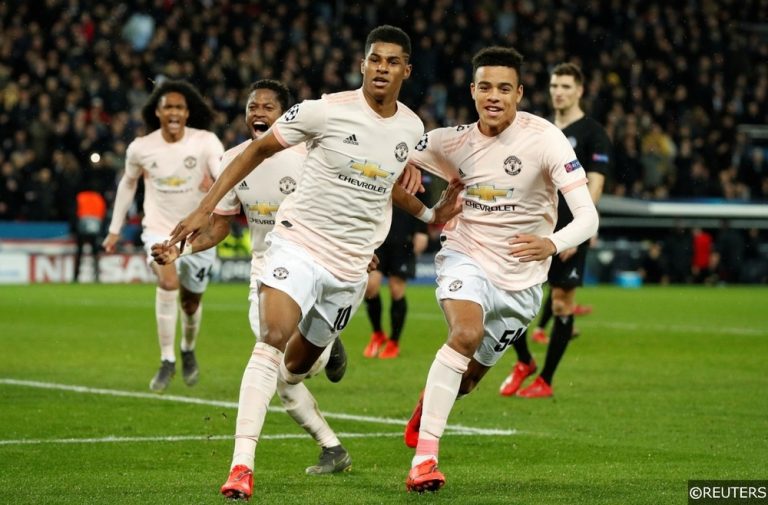 After Manchester United’s 2-1 victory at Old Trafford against a battling Watford side, the race for the top 4, and a place in next season’s Champions League has intensified. Here we take a look at the contenders and predict who we think will make it, and who will miss out.

We ran a poll over on our twitter poll asking who they thought would make the top 4 and here are the results.

POLL: Who will make the top 4 this season?

Manchester United have been in excellent Premier League form since Ole Gunnar Solskjær’s arrival at Old Trafford. His side has won 11 of their 14 Premier League games, only drawing to Burnley and Liverpool and losing to Arsenal at the Emirates. His side has been in impressive goalscoring form racking up 31 goals in the 14 games whilst conceding just 12.

Manchester United have a fairly straight forward run in with only Manchester City and Chelsea, both at Old Trafford looking the tricky fixtures left. They end the season with a trip to already relegated Huddersfield and a home game against a Cardiff side likely to be relegated by that point also.

They currently occupy 4th place however we expect Arsenal to leapfrog them Monday when they host Newcastle. At 11/10 we feel the Red Devils look a great bet to make the top 4 this season.

Unai Emery’s side has turned it on in the past few weeks and are now knocking on the door of the top 4. They host Newcastle on Monday at the Emirates in a game we expect the Gunners to win and retain their top 4 spot. They have won 6 of their last 8 Premier League games including wins over Chelsea and Manchester United, whilst only losing to leaders Manchester City.

In the teams competing for a top 4 place Arsenal have by far the best home form. They have earned 41 points at the Emirates whilst Tottenham have earned 28 points at home, Manchester United 32 and Chelsea 32. Their home form will be the key to them attaining their goal this season.

Arsenal have a fairly straight forward run in with none of the top 6 to play and we think they will finish the season in the top 4 however at just 8/15, we don’t think they are good enough value to back as a single.

Tottenham have long been the “outsiders” in the title race this season however they have severely fell off the pace of late. They have lost 3 of their last 4 Premier League games, away at Burnley, Chelsea and Southampton whilst earning a fortunate 1-1 draw against Arsenal.

Tottenham have a really tricky run in, with games against Liverpool and Manchester City to come whilst their trip to Bournemouth won’t be straight forward either. Their home form will be crucial to their chances as they do have winnable games against Crystal Palace, Huddersfield and Brighton coming up.