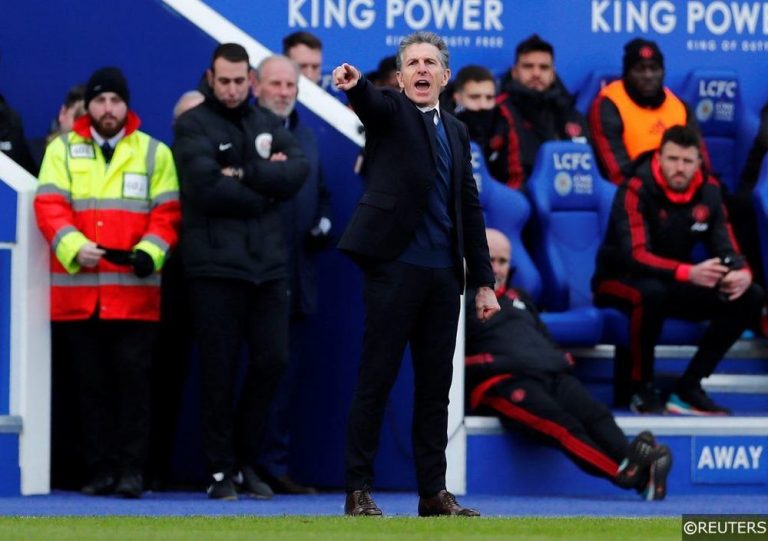 Claude Puel’s time in Leicester has come to an end as the club have recently announced they have parted ways with the Frenchman. Yesterdays 4-1 thrashing at home to Crystal Palace proved the final nail in the coffin in a decision that has looked to have been coming over the recent weeks. Football is a result based business and if you aren’t achieving them, your job is at risk.

As much as Puel was not expected to emulate the title-winning season of 2015/16, results and performances needed to be better than they were. An FA Cup exit to League Two Newport County started the dismal run and since then have only picked up 1 point in 6 Premier League games.

Some may say bad spells like this happen and managers should be given a chance to turn things around. Leicester have beaten Man City, Chelsea and drew away to Liverpool in a season that sees them sitting 12th in the table. Despite discussions on whether this was the right move, Leicester are on the hunt for a new manager and we will take a look at who is favourite to take over. 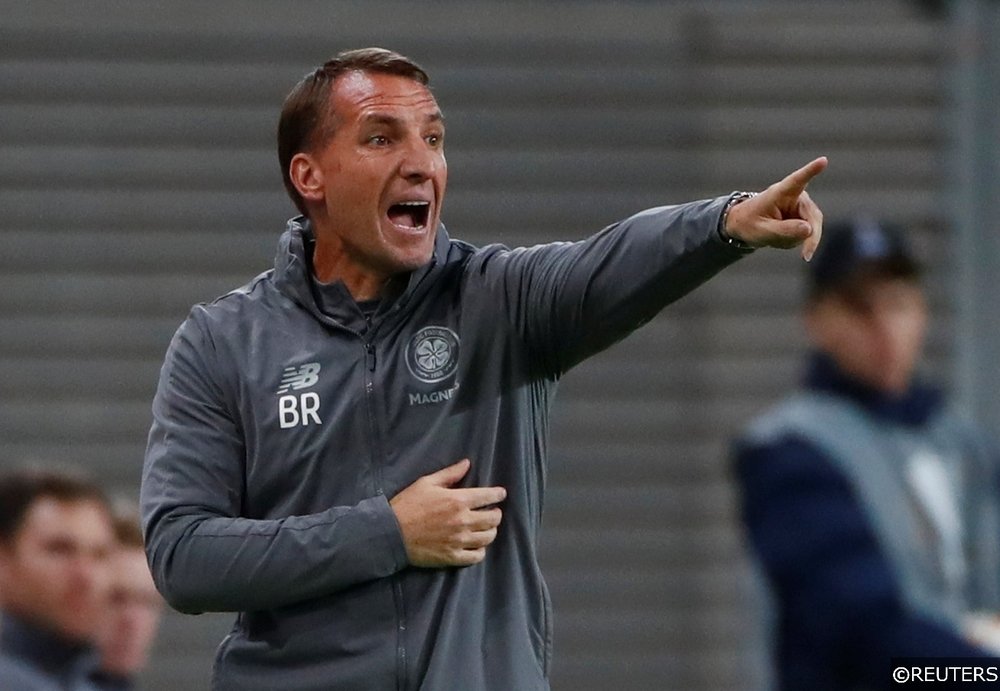 The Celtic manager looks to be favourite to take the job at the King Power and you can see why. Rogers experience managing at the top level rightly earns himself a link back to the Premier League. Since his runner up medal in the Premier league all Rogers has done is win. Seven consecutive domestic trophies spell a magnificent period during Celtics history and it is Rogers who has spearheaded this.

Scintillating attacking football has proven popular among the Hoops fans, a style of play which we have seen all through his coaching days. Officials at Leicester will be hoping he can bring this football to the King Power and revive that fun factor we all came to love during their title-winning season.

However, we are currently entering the most competitive season we have seen in Scottish football for some time and it would be difficult to see Brendon Rogers leaving at such an important time. There will be no doubt Celtic officials and alike like will not want to see the Northern Irishman leave so his odds of 6/4 with BetVictor to take the job look quite short. Leicester will have to make a large payment to bring their man in so better value may be found elsewhere.

The former Foxes assistant manager has been linked quite strongly with the job. Appleton has been assistant here in recent years and even took charge and won two games as caretaker manager following the dismissal of Craig Shakespeare.

Appletons managerial career does not boast much Premier League experience. Spending time at Oxford, Blackpool and Blackburn before taking the assistant role at the King Power does not quite compare with the CV of Brendan Rogers.

Appleton does know the club better than most. Assistant to Puel will give him an insight into what needs to be changed and how he can bring his style of coaching to get the best out of these players.

Appleton shows odds of 7/2 for the job which could show good value with his previous experience here.

David Wagners time Huddersfield was of mixed emotions but he will be looking to bring notions of his more successful spell in Yorkshire to his new club. Wagners promotion with huddersfield was unexpected and showed his managerial nouse.

After struggling in the Premier League with Limited resources at the Terriers, Wagners fortunes could be turned as he would receive considerably more backing both financially and by the fans. Wagner is currently without a job so he could find himself in a job very soon. Unlike Rogers Wagner won’t require any big pay off to release him from his current club and these funds could be used in the transfer market.

At 5/1 he is definitely worth considering as Leicester look to push on late in the season.

Other notable mentions would be Rafa Benitez and Sam Allardyce. Rafa is in a fight of his own at the moment so it would be difficult to see him leaving his post here, but odds of 6/1 show some potential. Allardyce is again without a job and is known for coming in at this stage of the season and providing an end of season boost. You can find him at 16/1 so this price might be worth looking at.

We’d love to hear who you think is favourite to get the job in the comments and on Twitter.