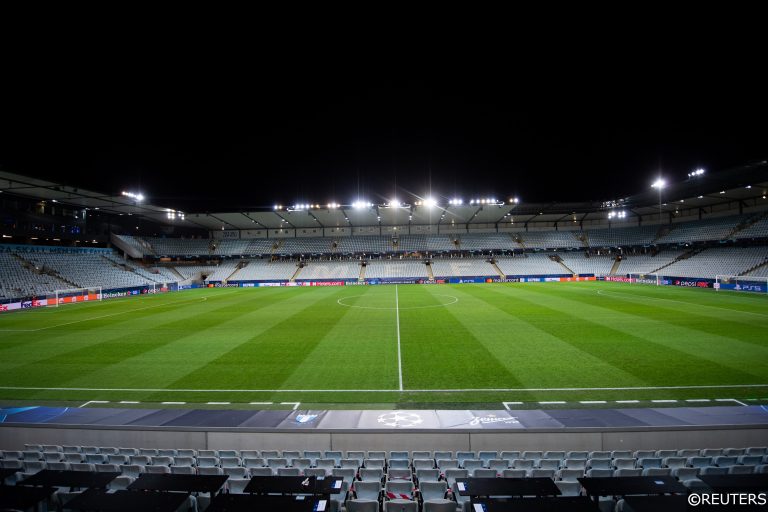 Europe’s major competitions may be done and dusted for the summer but the Scandinavian leagues are in full swing and here at FST we’ll be giving them plenty of coverage over the next few months.

Our tipsters have been tracking the goings on in Sweden’s Allsvenskan and Superettan, the Eliteserien in Norway and the Finnish Veikkausliiga throughout the campaign and games from these competitions regularly feature in our tips, but we’ll be paying them a bit more attention during the summer months.

With the Nations League also coming to an end for the next few months, now is the perfect time to get up to speed with the goings on in northern Europe – read on to find out what you’ve been missing.

What will FST be covering?

FST’s Scandinavian experts have been drafted in to provide Match Predictions for select games from the aforementioned leagues.

Not only that, but these games will be featuring regularly on our Football Tips pages.

Where can you watch Scandinavian football?

The best place to watch Scandinavian football is via streaming live on bet365, providing you have a funded account or have placed a bet in the past 24 hours.

Who are the champions?

Malmo are the current champions of Sweden after they pipped AIK to the title last season by virtue of a superior goal difference. The Allsvenskan title tussle was a thrilling affair last term as just six points separated the top five and it is equally as tight this year – but more on that shortly.

The Superettan is Sweden’s second tier and Ostersunds and Orerbro were automatically relegated last season, with Halmstads also dropping down as they lost the play-off with Helsingborgs.

Europa Conference League quarter-finalists Bodo/Glimt are the Eliteserien champions and HJK are the holders in Finland.

BK Hacken are the current pacesetters in Sweden’s top tier as they chase a first ever league crown, but they are level on points with AIK. Holders Malmo are five points off the pace in fifth spot after 11 rounds of fixtures in what is shaping up to be an intriguing battle for the top prize.

At the other end of the table, Helsingborgs are in danger of an immediate return to the Superettan as they sit rock bottom of the standings. Fellow promoted outfit GIF Sundsval are in the relegation play-off spot, above Degerfors.

Halmstad top the second tier, with Brage in the other promotion place and Osters third, while Ostersunds could be set for back-to-back relegations as they sit second from bottom and are four points adrift of safety.

Lillestrom lead the way in Norway, ahead of Molde and Viking. Just three points separate the top three and Bodo/Glimt’s title defence is already in danger of petering out as they are in mid-table and nine points off the pace.

HJK are involved in an intense two-way title fight in the Veikkausliiga as they sit level on points with KuPS, although they have played a game more. KuPS are unbeaten after 10 games with 26 points on the board, and the leading duo are nine points clear of Honka in third.

Who are the players to watch?

In Sweden, AIK forward Jordan Larsson – the son of Celtic and Sweden legend Henrik Larsson – is worth keeping an eye on as he is back in his homeland after securing a loan move away from Spartak Moscow.

Veton Berisha of Viking is the top scorer in the Eliteserien with eight goals. Viking have a rising star in goal in the shape of Patrik Gunnarsson, 21, who has five clean sheets already and earned his first cap for Iceland earlier this year.

Celtic keeper Conor Hazard is currently on loan at HJK in Finland, while 24-year-old Brazilian midfielder Talles is on loan at KuPS from Ukrainian outfit Rukh Lviv and has made a strong start to life in the Veikkausliiga with two goals and two assists in seven games.