Serie A update: Teams to return to training on May 18 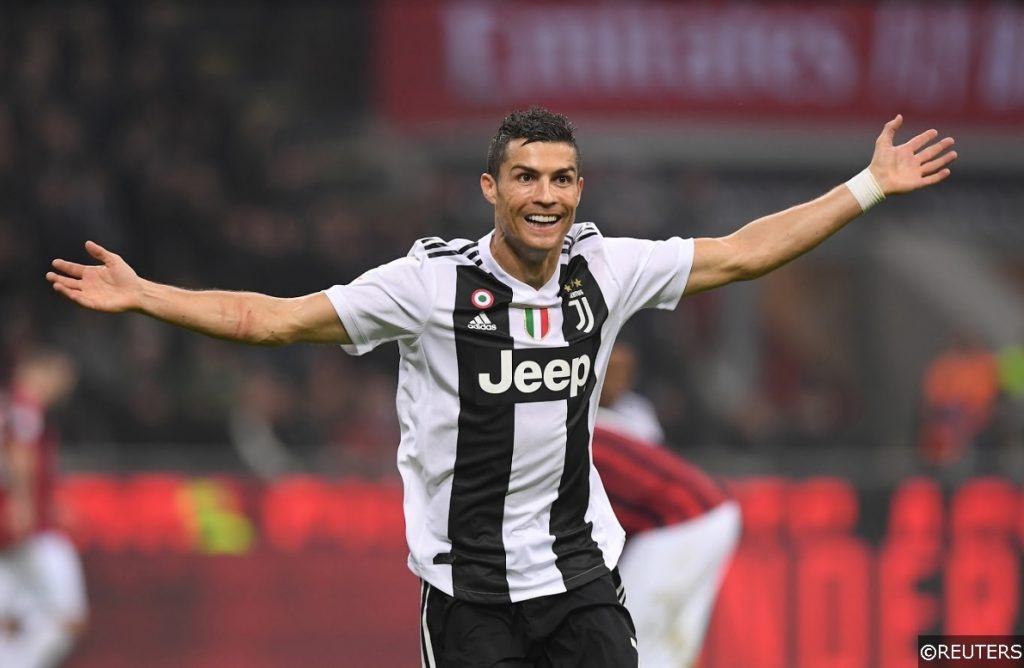 Almost seven weeks after the last Serie A fixture was contested between Sassuolo and Brescia on March 9, teams from Italy’s top flight have finally been given the go ahead to resume training ahead of a possible restart of the 2019/20 campaign.

The new directive means that the current Serie A season could conceivably resume in June, though any fixtures played would still be contested in empty stadiums in line with COVID-19 regulations.

Conte revealed that the country’s Sports Minister Vincenzo Spadafora would “work intensely with … the soccer system, the professional sports in general, to find a road map that we have already partly defined in terms of the resumption of individual training on May 4 and teams on May 18.”

The Premier added: “Then we’ll evaluate if the conditions will allow the leagues that were suspended to be completed.”

“Being a big soccer fan like so many Italians, at the start it seemed strange to me that the season could be interrupted and suspended.”

“But obviously we found ourselves involved in this health, social and economic emergency. And I think everyone, even the most ardent fans, understood that there wasn’t any alternative.”

State of play in Serie A

Officially, there are 12 rounds of Serie A fixtures to be played in the remainder of the 2019/20 season, though four other postponed matches will also need to be squeezed in before the campaign is complete.

Before the domestic football hiatus in Italy last month, defending champions Juventus topped the standings, though the Old Lady held just a one-point lead over Lazio in second place.

At the foot of the table, Brescia were nine points adrift of safety with relegation looking certain, while SPAL just ahead of them in 19th also looked doomed before the enforced interval.

Lecce, in the third and final position in the drop zone were potentially one good result from jumping as many as four places however, with just three points separating them from Udinese in 14th.

Finding a way to finish the 2019/20 Italian Cup, which was suspended after the first leg of the semifinals, could also cause scheduling issues, while Atalanta, Juventus, Napoli, Inter and Roma all also have continental commitments to tend to.

At least 15 Serie A players officially tested positive for COVID-19 during the outbreak of the virus in Italy, though most of the infected players have already recovered.

However, health officials and agencies have already expressed concern about the possible testing protocols for players ahead of a possible return to action next month.

One of the biggest issues facing Serie A, and indeed all of Europe’s other major leagues, is how they would react should a player or club staff member test positive for the virus once play resumes.

In accordance with current guidelines, that player, all his teammates and backroom staff would need to be quarantined, along with the players and staff from any clubs they might have played.

Sports Minister Vincenzo Spadafora said: “There needs to be a gradual return and it requires a rigid protocol.

“The FIGC (the Italian soccer federation) presented a protocol and the technical-scientific commission said it wasn’t sufficient yet. It needs more analysis and only after that analysis can we say if the season will resume or not.”

Before Conte’s nationally televised speech and news conference on Sunday, official health ministry figures showed that Italy had seen its lowest day-to-day increase in cases since the first week of country’s lockdown in mid-March.

However, projections still show that considerable numbers of active infection cases are expected in May, which has led many to temper hopes that a Serie A return is imminent.