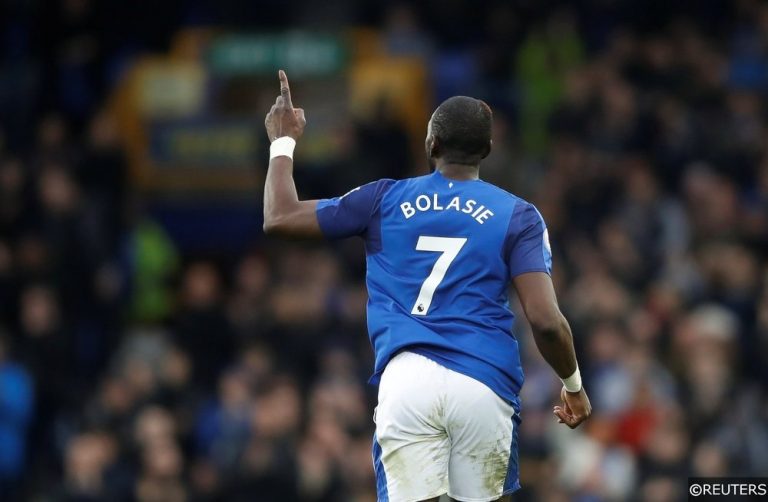 Traditionally, Championship clubs have always been savvy, loan market aficionados. A regular trickle of up and coming Premier League talent seeps down a level most summers, to a league where minutes are a little easier to come by.

It’s usually a win-win situation for all the parties involved. The Championship club gets a player at minimal cost for the duration of the season, while the Premier League player gets to escape the bleakness of reserve team football to experience football in a highly competitive environment.

This summer of course, there has been a slight mutation to the structure of the Premier League transfer window. The incoming player market has shut earlier than usual, and while that has proven to be more than a little awkward for top flight clubs, it has opened up some interesting opportunities for the Championship clubs below them.

How does the Championship Loan system work?

Although the Championship transfer window is officially shut, clubs still have until August 31st to bring in players on loan.

Championship and EFL clubs are allowed to have a maximum of eight players on loan, but they can only pick a maximum of five loanees in any particular match day squad.

To avoid a “feeder club” scenario, they can only sign a maximum of four players from a specific club, of which only two can be over the age of 23.

Championship and EFL clubs can sign a maximum of five players on loan from oversees clubs and only four can be signed from the same club. That rule was collectively agreed upon after Watford took ten players from Udinese in 2012.

How can the shorter Premier League window benefit Championship clubs?

With the window to do business in the Premier League squeezed a little tighter this summer, many clubs focus has been almost entirely on incoming rather than outgoing transfers. That’s left some squads looking bloated, with a surplus of players, both senior and junior, needing games and minutes that they are unlikely to get if they stick around.

Usually, in the final few weeks of the transfer window, that would be the cue for the Premier League’s bottom feeders to start picking up those players at relatively low cost through loan deals and cut-price transfers.

This year however, with the Premier League intra-transfer window shut, Championship clubs have a free run at that bigger pool of players. It’s likely then, that we will see more deals like the temporary move that took experienced centre half Ashley Williams to Stoke City.

The next big name to drop down could be his Everton teammate Yannick Bolasie, who is reportedly close to completing a loan move to Aston Villa for the season. The 29-year old Congolese international could even finalise the move before the weekend.

Opportunities that weren’t there for Championship clubs last summer have suddenly opened up this year. The potential is there for a late influx of exciting Premier League proven players.

How many players have gone on loan so far?

Full internationals Ashley Williams (Stoke City) and Mo Besic (Middlesbrough), and Premier League regulars Dwight Gayle, Jack Colback and Benik Afobe are the most high-profile players to have made temporary moves to the Championship so far, but in total thirty-six Premiership employees have dropped down a league this summer.

Unsurprisingly, perennial loan fetishists Chelsea top the charts for loans to Championship clubs, with eight of their players sprinkled throughout the division this season.  Everton sit slightly behind them with six players on loan at Championship clubs, though that total will almost certainly be boosted to seven when Yannick Bolasie completes his move to Aston Villa. Brighton are next, with four players out on loan in the second tier.

With a late flurry of activity expected before the loan deadline shuts on August 31st, the total of Premier League players that move to the Championship is likely to surpass last summer’s total figure of forty.

Looking to make an impact

More of the Premier League’s senior players and drifters than ever are expected to end up at Championship clubs before the loan window closes, though the system’s priority has always been to facilitate developmental moves for younger players hoping to gain competitive experience.

In the past, David Beckham, Harry Kane, Jesse Lingard and more recently Jordan Pickford are all full England internationals who have benefitted massively from a stint down the leagues.

A number of players with potentially high ceilings have made temporary switches to the Championship again this summer looking to better themselves.

Chelsea’s highly rated midfielder Mason Mount has been making his mark at Derby under Frank Lampard. The 19-year old has started all four Championship matches for the Rams so far.

He’s joined at Pride Park by young Liverpool hotshot Harry Wilson who will be looking to add to his burgeoning reputation and his Welsh caps this season. His Liverpool teammate Ben Woodburn will hope to make a sizable impact during his year on loan at Sheffield United.

Manchester City’s England U21 international Jack Harrison has the chance to work under Marcelo Bielsa at Leeds this season, while Man Utd have high hopes for centre back Axel Tuanzebe, who is spending another year learning the ropes at Aston Villa.

The hope is, that most if not all of those players will return to their parent clubs next May as more rounded footballers, who ready to make a genuine push for a place in the first team.