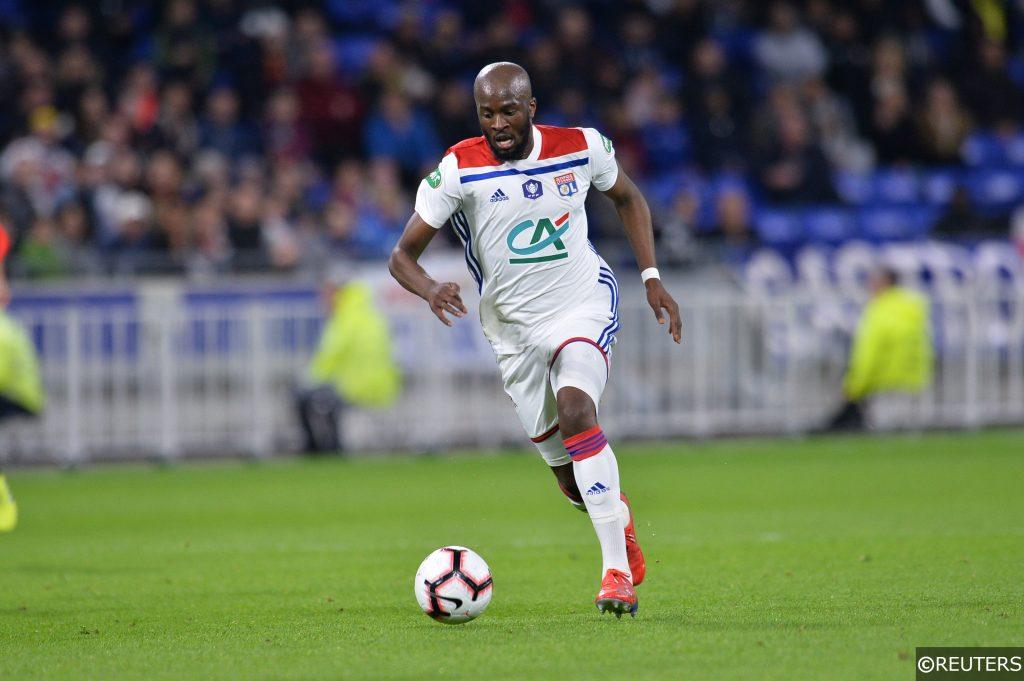 It speaks volumes about how far Tottenham have come that they were able to lure Tanguy Ndombele to the club last summer.

Lyon’s engine midfielder was attracting attention from Europe’s elite at the time but it was the north London outfit who got their first, launching a £54 million bid to shatter their transfer record. Expectations were already sky high.

With Tottenham trailing 1-0 to Aston Villa on the opening day of the season, Ndombele saw the perfect opportunity to win the immediate affection of fans on his debut, rifling in the equaliser after 73 minutes in a game Spurs would go on to win.

But only two matches into the season and the Frenchman sustained a hamstring injury and, upon return, he was in and out of a Spurs side struggling for consistency.

Then, in November, Mauricio Pochettino was replaced by Jose Mourinho. Ndombele had shown glimpses of quality in a system where he was asked to carry the ball but how would he fare in one where he’d spend the majority of the time trying to regain it?

Injury once again meant fans scarcely got an answer to that question with Ndombele missing 13 of the 15 matches Tottenham played between the start of December and beginning of February.

And it hasn’t been much better for the Frenchman when he has played. The 23-year-old’s performance against Burnley in March, which pundit Jamie Carragher labelled “disgraceful”, was heavily criticised by boss Mourinho after the game.

The Portuguese manager said: “I know the Premier League is difficult, and some players take a long time to adapt to a different league. But a player with his potential has to give us more than he is giving us.”

So what next for the Ndombele story arc? A report from L’Equipe suggests he could be on his way to Barcelona in the summer. The question is – should Tottenham cash in?

Well it’s clear to see Ndombele has not exactly had the opportunities he wanted this season. As a result of his consistent injuries, the midfielder has played a full 90 minutes on only one occasion in the Premier League this term.

A change of manager and consistent system rejigs – Tottenham have used more players (29) in the league than any other club this season – has not helped Ndombele’s cause either.

Ndombele should be part of Tottenham’s future plans

And although Mourinho has been quick to criticise his midfield engine, recent reports would suggest he still values Ndombele highly.

The former Chelsea boss ran a park training session with Ndombele earlier in the week, arguably something he would not do if the Frenchman did not feature in his future plans.

A transfer to Barcelona would be the wrong move for both Spurs, who are yet to unlock the potential of the midfielder, and Ndombele, who needs consistent game time, not a new club.

The focus should be getting the former Lyon man to the fitness required for the Premier League and then deploying him alongside a more forward-thinking midfielder who can share the workload, perhaps in a 4-2-3-1 formation in which he thrived in France.

The rest should take care of itself. Ndombele is an industrious midfielder who is strong in possession and is the kind of player Tottenham should be building their team around, not send packing to the Camp Nou.