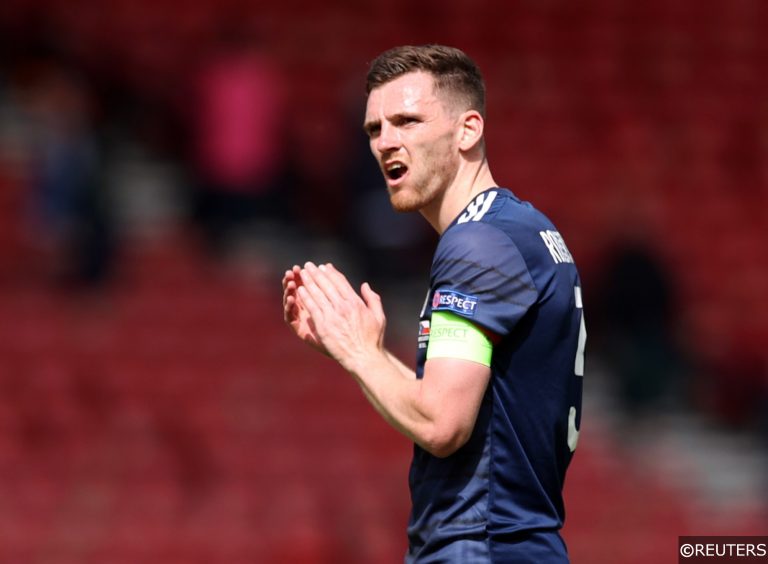 Normally, our Star-Struck accumulator on a Saturday would come in at 50/1+ but as this is an international break weekend we’ve been a bit more cautious with our star ratings and only four selections make the grade – but it has thrown up an 8/1 shot we feel has a real chance.

It’s been a high-scoring start for Wimbledon, who have seen both teams score in four of their five matches in League One this term. Everything points to more goals as they meet Oxford on Saturday.

The visitors have seen both teams score in six of their eight matches in all competitions this term, while their last five League One trips have seen BTTS land.

Yeovil Town entertain Halifax Town in the late kick off in the National League on Saturday and we’re expecting goals at Huish Park.  There have been at least three goals scored in two of Haliax’s games so far, while both of the Glovers’ fixtures have produced over 2.5 goals and there were three scored in the corresponding fixture last season as the Shaymen ran out 3-0 winners.

Moldova have lost all three matches in qualifying so far, conceding 14 times and scoring only once in return. Their only away trip saw them lose 8-0 in Denmark, so Scotland are worthy favourites.

The Scots have had a mixed start but their only home game in this group brought a 4-0 win over the Faroe Islands. They should produce something similar given the struggles of Moldova.

The visitors have lost their last six away trips to nil over the course of the last 12 months. In that run they’ve conceded 20 goals, so back Scotland to score a few.

Denmark outclassed Scotland with a 2-0 win in midweek and could arguably have won by a bigger margin.

The Danes have scored 16 goals without reply in four World Cup 2022 qualifiers so far and head to the Faroe Islands on Saturday. The visitors should be able to win convincingly against a side battered 4-0 by Israel at home in their last fixture.