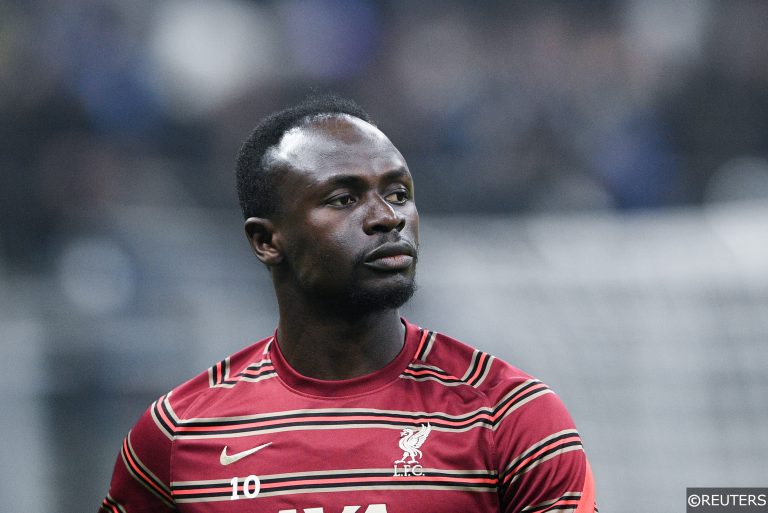 As the season winds down the fixtures are becoming sparse but we’ve still been able to put together a both teams to score Long Haul bet for the week ahead.

We’ve been unable to include a game on Friday in this edition of the Long Haul, but our four both teams to score selections still combine into a 9/1 bet that should keep us interested as the week progresses.

Read on to see our selections and to back our bet.

Arsenal head to Newcastle on Monday knowing they need to win to keep their top four hopes in their own hands after Spurs saw off Burnley 1-0 on Sunday. The Gunners will have to push forward and goals at both ends looks likely. Newcastle have only failed to score at home against Man City, Liverpool and Chelsea this season, while both teams have scored in four of Arsenal’s last five games.

Best Bet: Liverpool to win & both teams to score

Liverpool head to Southampton on Tuesday and I’m going for both teams to score and an away win in this match up. Liverpool need all three points if they are to keep their quadruple hopes alive, and it is hard to see a Southampton side who are winless in four games (D1, L3) denying them the win – but Saints should at least be able to score.

Southampton have only failed to score in one of their last 17 home games and Liverpool have just one clean sheet in their last six away.

Mansfield and Northampton meet in the second leg of their League Two play-off semi-final on Wednesday and the visitors hold a 2-1 lead after their first leg success. The Cobblers do have a fairly impressive defensive record at home but need to push forward to fight their way back into the tie and that should see a few chances fall Mansfield’s way.

Both teams have scored in each of Northampton’s last four games and in Mansfield’s last three, and after both teams scored in the first meeting we’re anticipating goals at both ends again.

Our shortened Long Haul concludes on Thursday with another Premier League fixture as Leicester make the trip to Chelsea.

The hosts return to action after penalty shoot-out heartache in the FA Cup final as they played out a 0-0 draw in normal and extra time with Liverpool, but they should be able toi find a way through at Stamford Bridge as they have scored in each of their last 24 home games. Both teams to score has been a winning bet in four of Leicester’s last six games and they have only failed to score in one of those, while the Foxes have only failed to score in one of their last four games against Chelsea so both teams to score appeals.