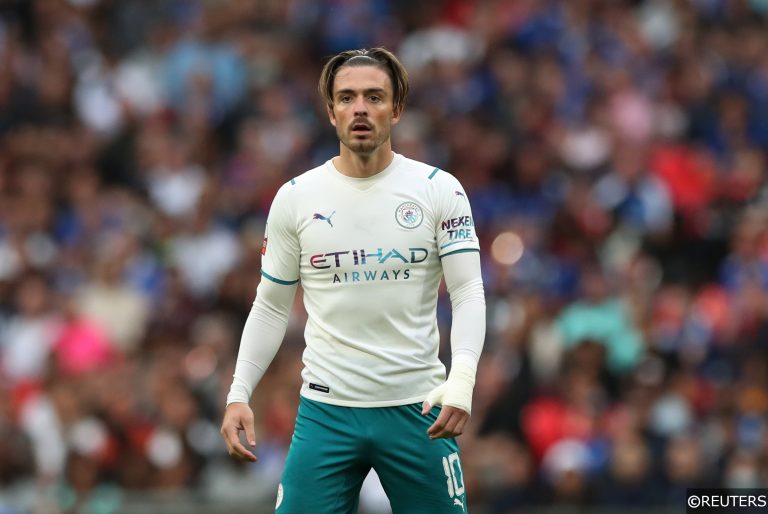 With the second round of Champions League and Europa League group games to come this week there’s a busy five days ahead before next weekend’s football rolls around.

This weekend isn’t done yet with Monday night action to enjoy. To make the most of a busy midweek, we’ve put together a fivefold with a game from each day making up a 32/1 accumulator.

For more coverage of this week’s games head over to our match predictions section, while you can see our five selections for the week below.

Things are turning around for Torino, who have claimed seven points from their last three games after holding Lazio to a draw last week. That’s set them up perfectly for this trip to Venezia, who have lost four of their last five Serie A games. Back Torino to secure the points and add to the hosts’ awful start.

Tuesday’s star-studded tie in Paris pits Lionel Messi up against his former boss in Pep Guardiola. This is a major test of PSG’s summer recruitment, with the French side losing home and away to City in last season’s semi-finals.

City pulled off a 1-0 victory at Chelsea at the weekend and they’re capable of another perfect performance in Paris. Back the Citizens to come through this and take advantage of a PSG side who look defensively shaky.

This clash is hidden away on Sky Sports’ red button, but it’s worth seeking out over the Champions League action. Peterborough have conceded 12 goals across their last four, losing five of their last six outings.

The Cherries have won their last four in the Championship to move top. Posh were hammered 3-0 at the hands of high-flying Coventry on Friday night, so back Bournemouth to cruise to the points.

Cologne have seen both teams score in all seven of their matches this term, while they haven’t failed to score at home in the league since February. The visitors have failed to keep a clean sheet all season and both teams have scored in five of their seven matches so far. Back the weekend’s action to kick-off with plenty of goals.