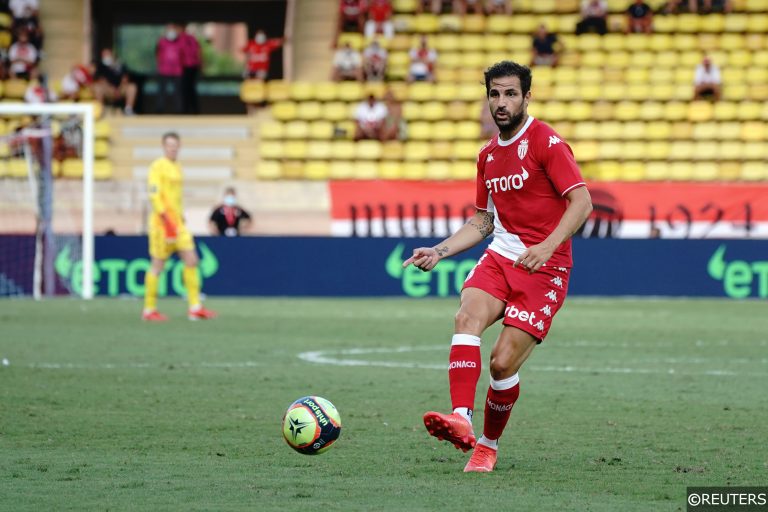 And just like that, the weekend is over and we’re faced with another working week.

But just because the weekend is gone it doesn’t mean you have to settle for second-best when it comes to football. There is plenty of midweek action to sink your teeth into and we’ve rounded up some of the best fixtures this week in our new feature, The Long Haul.

These five fixtures should keep you more than entertained as you hunker down to wait for next weekend.

Udinese may have made an impressive start to the new season but they could find their unbeaten run come to an end when they face an even more in-form Napoli.

The visitors have won all three Serie A games this season and have won seven of their last eight league away games. Add a record of nine wins in their last ten meetings with Udinese to the mix and a win for the Neopolitans looks likely.

It’s been a mixed start to the season for every neutral’s favourite Italian team. Atalanta have only won two of their four Serie A games so far and have scored an unusually low three goals, but they can get back on track on Tuesday.

They face a Sassuolo side that have lost both their Serie A games this season, while Atalanta are unbeaten in their last 15 meetings with Sassuolo. They have won eight of the last nine meetings, scoring an incredible 30 goals against them in this period.

Ligue 1 has provided some great entertainment this season and it’s not just been the superstar trio from Paris that have been hitting the back of the net.

The post-Messi era at Barcelona came under scrutiny last week as the Catalan side were thumped 3-0 at home to Bayern Munich but even without Messi they shouldn’t have much trouble finding the net against Cadiz.

The hosts have conceded in all five of their games this season, but they have managed to score at the other end in four of these and Barcelona are also without a clean sheet this season.

Coventry find themselves in a rather unexpected early-season top-spot challenge right now. They sit fourth in the Championship and just two points off the top following their draw at Millwall on Saturday, and they should be able to put the pressure on their competitors with a Friday-night win this week,