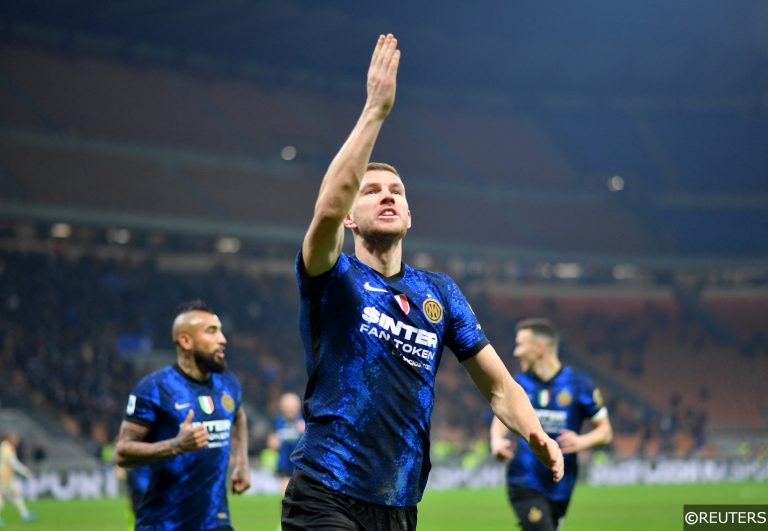 Save for Burnley vs Watford, the return of the Premier League is a week away. However, Europe’s major leagues spring back into action this weekend. When you combine that with a busy EFL slate and the return of the FA Cup, this weekend feels far removed from last week’s sort-of international break.

With so much on we’ve crunched all the key numbers from around the UK and Europe so you don’t have to. We’ve found six sides from across the continent who have unbeaten runs to protect, combining them into our 43/1 Unbeatables Accumulator!

Not only do Rotherham boast the joint-longest home unbeaten run in the EFL at the moment, they are on an impressive six-game winning streak at the New York Stadium. That’s played a big part in taking them into top spot in League One.

With Accrington Stanley winless in five and rooted in midtable ahead of this trip, back Rotherham’s fantastic home form to lead them to victory.

Forest Green haven’t lost in any of their last 16 games in League Two, putting them 12 points clear of promotion contenders Newport County. They last tasted defeat back in October in the league, losing despite a decent display against Swindon.

Forest Green head into this one having won six of their last seven home matches in the league, marking them out as an in-form side to back this weekend.

Wigan have put together an impressive unbeaten run in all competitions, going 20 matches without defeat across League One, the FA Cup and the EFL Trophy. The Latics head to Stoke in the FA Cup Fourth Round on Saturday with a good chance to extend that run.

The Potters have failed to win in three, losing twice in that run. Meanwhile, Wigan have won seven of their last nine games including a triumph over Championship promotion hopefuls Blackburn. Get behind the Latics to avoid defeat this weekend.

Inter Milan have gone 14 Serie A games without defeat and the Italian champions are on course for the title once again. They head into this clash unbeaten in 28 league games at San Siro, perfectly setting them up ahead of this derby clash.

Milan have taken one point from their last two Serie A games, including a 2-1 reverse at home to Spezia. While the Rossoneri are enjoying a good campaign, they’re meeting the league’s strongest side at the worst possible time.

PSV’s title hopes took a hit in a home defeat to Ajax last time out, while they could fall even further off the pace in Saturday night’s clash with AZ.

The visitors are only behind Ajax in the Eredivisie form table, putting together a nine-game unbeaten run in the league. They’ve won six of their last seven outings including a victory at the league-leaders, so back them to avoid defeat at PSV.

Sevilla are La Liga’s form side following their eight-game unbeaten run. They are good value this weekend, especially given that Osasuna have lost four of their last six matches going into this clash.

Sevilla have lost only once across their last seven league trips, going down to leaders Real Madrid. The visitors should have too much for an out-of-sorts Osasuna, so back Sevilla to continue their fine run with a victory. 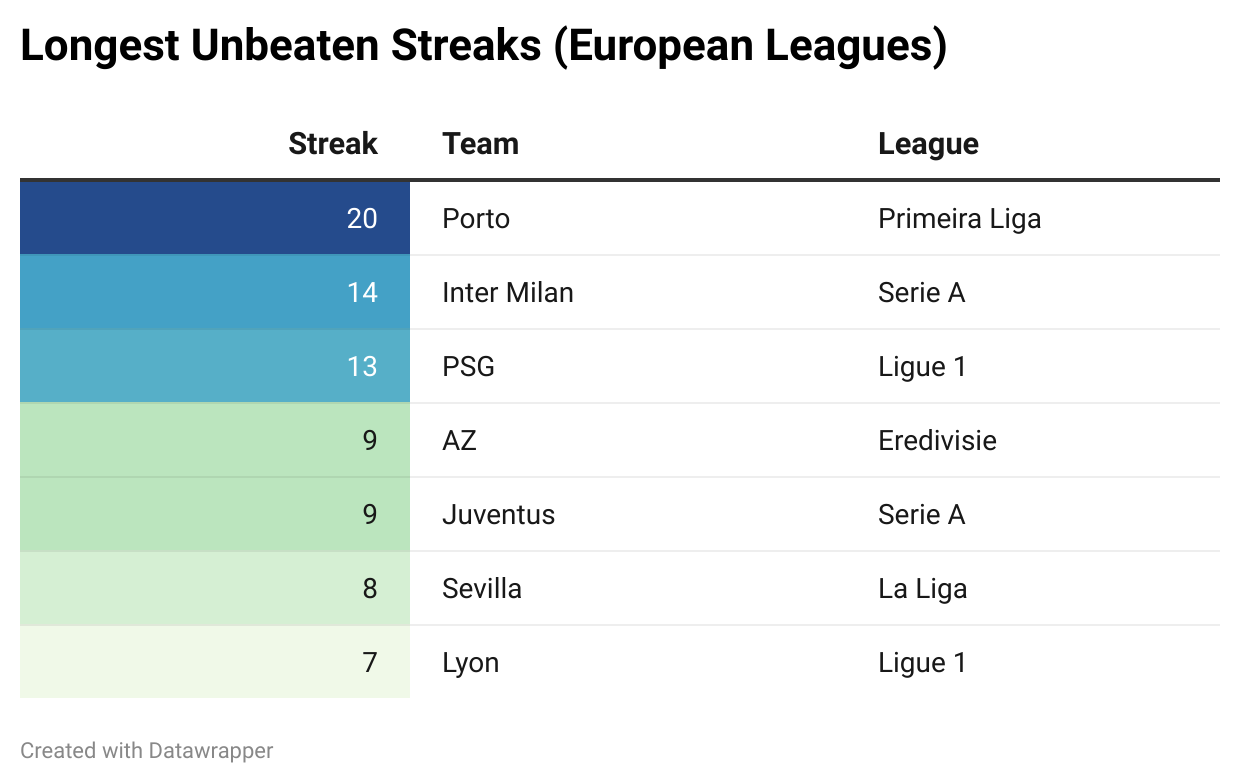 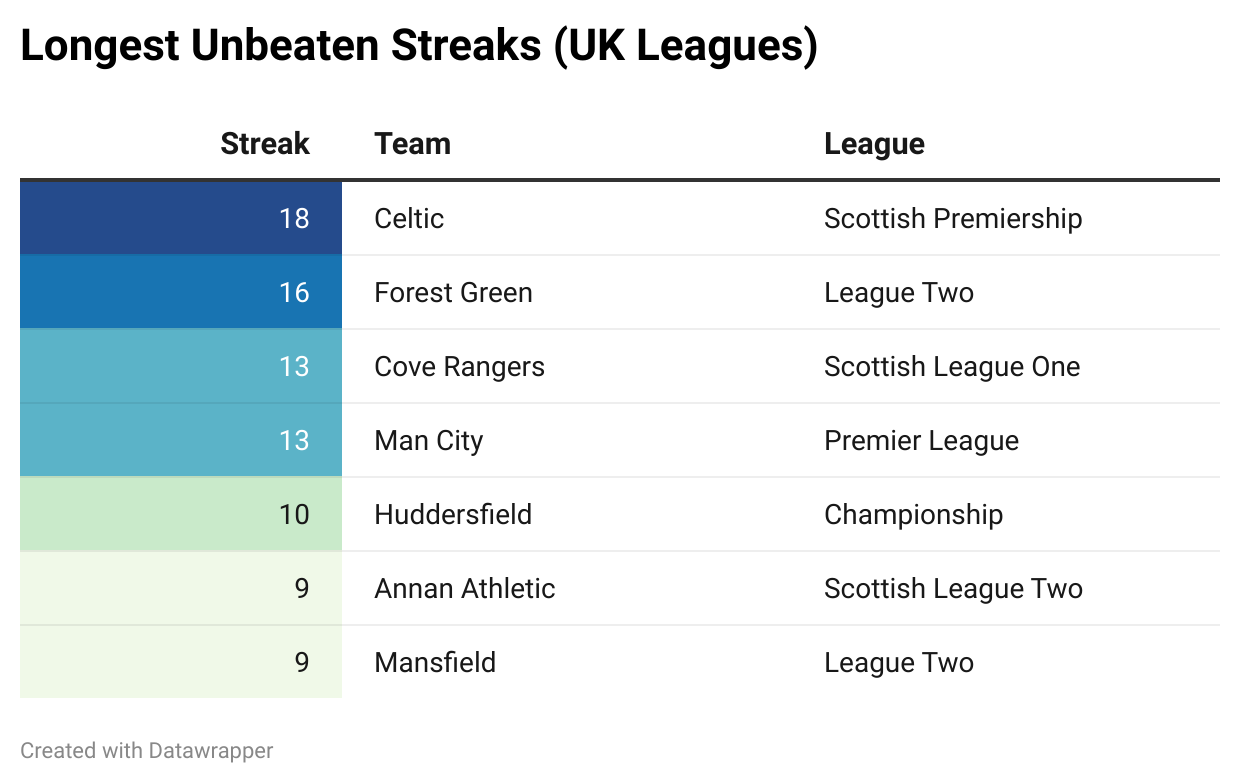 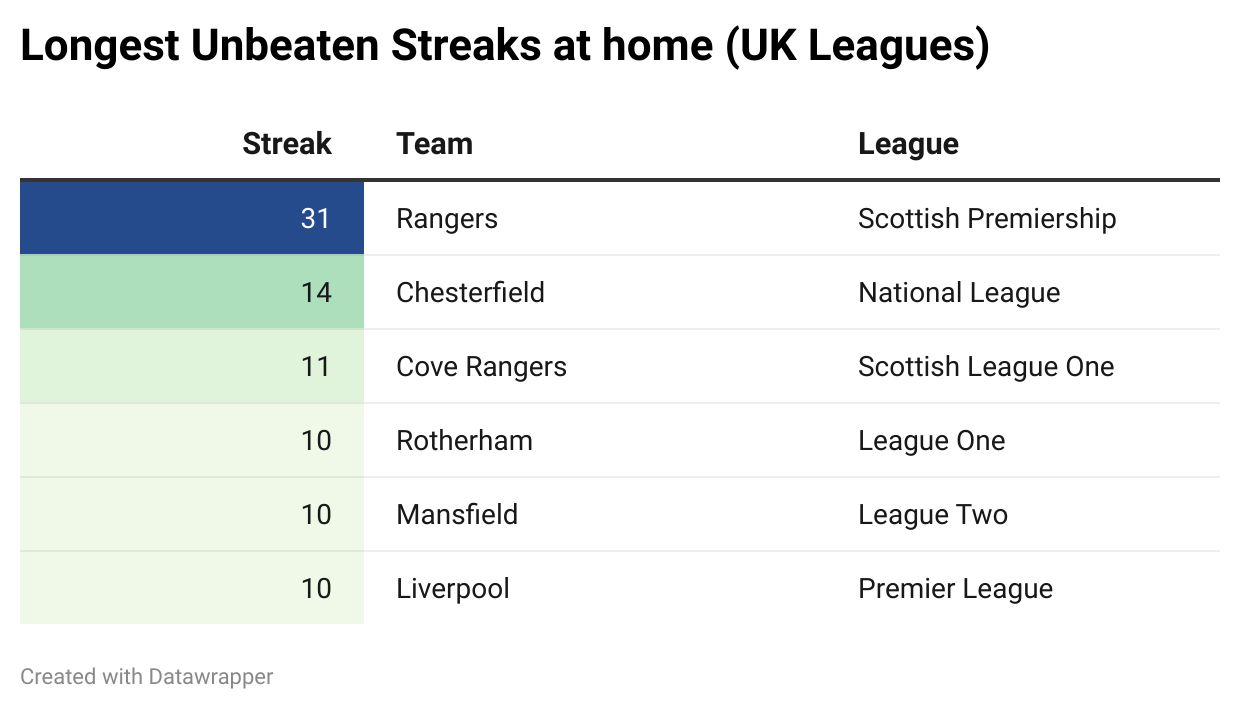