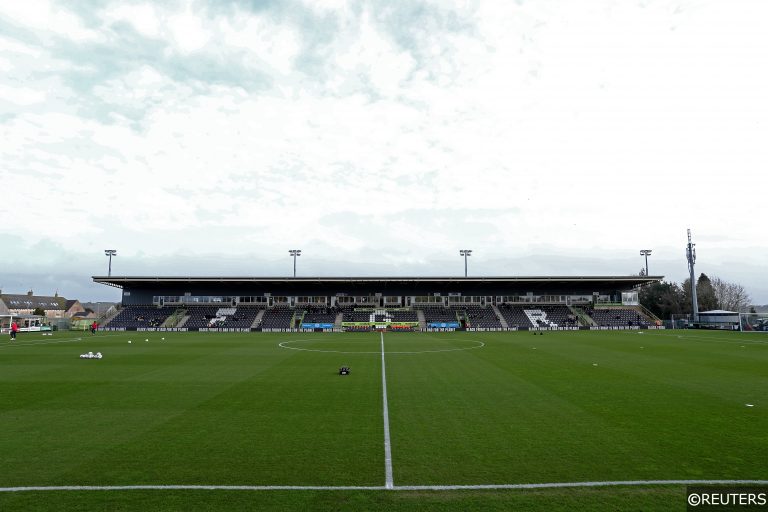 I’ve focused on the UK for this edition of The Unbeatables Accumulator as the Premier League returns this weekend and makes a debut thanks to Manchester City’s 14-game unbeaten run in England’s top tier.

City sit in joint second with Cove Rangers of Scotland’s League One on the list of longest unbeaten runs.  Runaway League Two leaders Forest Green have gone 18 games without a loss, while Huddersfield Town and Mansfield Town complete this five-fold bet.

Form plays a huge role in betting but I have looked at a few other stats, and the form and stats of the opponents of our ‘Unbeatables’, to come up with this 24/1 accumulator.  You can see my selections and back the bet below.

Forest Green boast the longest unbeaten record in the Football League with their last league defeat coming way back in October a whopping 18 games ago. Rovers are also the only team in England’s top four divisions yet to lose a league game away from home ahead of Saturday’s trip to Sutton.

The hosts are also on a long unbeaten run and haven’t lost since September, but they have failed to win their last three at home in the league and have failed to score in two of those matches and with Forest Green flying they can bring an end to Sutton’s purple patch on Saturday.

Cove Rangers boast the longest unbeaten league run north of the border and they can make it 15 games since their last loss by beating visitors Queen’s Park on Saturday. The Wee Rangers have won five of their last six at home and look good value for all three points against a Queen’s Park side who haven’t won on their travels since October.

Manchester City are unbeaten in their last 11 games in all competitions and have won 10 of those fixtures, while they have gone 14 games without defeat in the league alone. The Premier League pacesetters head to struggling Norwich on Saturday and anything other than an away win would register as a huge shock, despite the fact the Canaries themselves are unbeaten in four. Six of City’s last 10 wins have been by two or more goals so I’m pushing this one a bit further and backing the visitors with a -1 handicap.

Huddersfield are on an 11-game unbeaten run in the Championship but face a tough home game on Saturday when in-form Sheffield United visit. The Terriers are unbeaten in their last five home games in the league and six in all competitions but they have drawn three of those games. Sheffield United have only lost two of their last 12 in all competitions so Huddersfield to win or draw in the double chance market looks the way to go in this match-up.

The final selection comes from League Two where Mansfield are seeking to extend a 10-game unbeaten run at Bristol Rovers. The Stags have won nine of those games and can boost their automatic promotion hopes by beating a Bristol Rovers side who went down 2-1 at struggling Oldham in midweek. 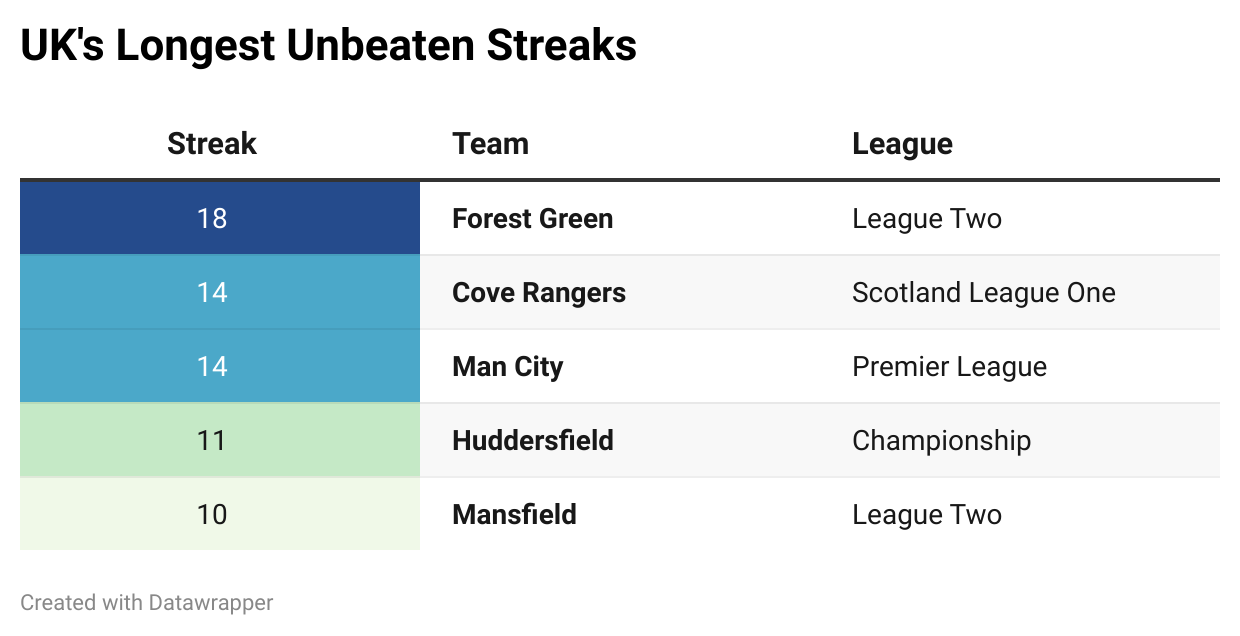