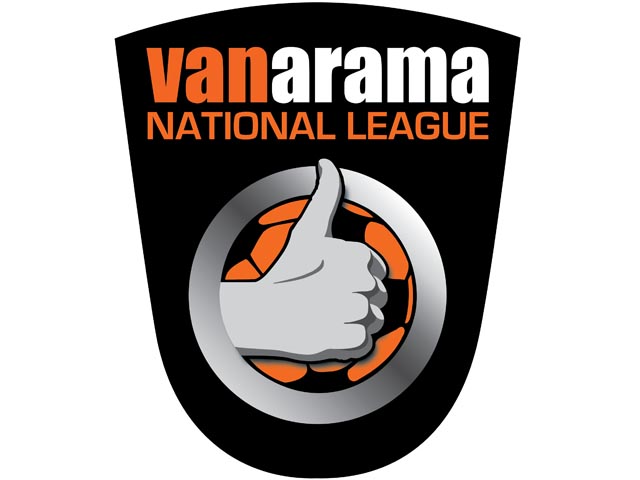 The fight for a place in the Football League is almost upon us again and we have taken this opportunity to look at the odds for who wins the Vanarama National League title, who will be relegated and who will finish as top goalscorer.

Tranmere ended a 94 year spell in the Football League after their relegation from League Two was confirmed in 2015 but after a season of rebuilding they look set to mount a serious challenge for the title this season.

Gary Brabin secured the services of highly rated forward Darren Stephenson and experienced midfielder Jeff Hughes in a bid to improve on a side that narrowly missed out on the playoff places last time out.

Last season’s beaten playoff finalists were neck and neck with eventual champions Cheltenham Town before their form dipped and they will be sure to be in the running again this term.

Rovers had a strange run in last term having sacked Adrian Pennock just weeks before the playoffs started and Head of Youth Scott Bartlett installed as Caretaker Manager.

The managerial merry-go-round didn’t stop there as Mark Cooper was confirmed as the club’s new manager, although he would watch the playoff final from the stands and take full control in the new season.

Despite this turmoil The Greens have managed to pull of a fantastic coup with the capture of Matt Tubbs from Portsmouth. The striker virtually guarantees goals and ensures Forest Green will definitely be in the running again this season.

A disastrous campaign saw the Minstermen fall out of the Football League and back into the National League after a three years absence.

Manager Jackie McNamara has overseen a massive overhaul of his squad with only four players from last season still in the squad.

City seem to have recruited well and have young, exciting players who, if they blend with the experienced spine of the team, should be in the running to make an immediate return to the Football League.

It’s been an exciting few years for North Ferriby as they have achieved two promotions in three years as well as an FA Trophy victory in 2015.

With one of the lowest budgets in the league and playing at the highest level the club has been at in it’s entire 82 year history it could be a step too far for The Villagers.

Marcus Bignot’s side stormed to the Conference North title last term by an impressive nine point margin thanks to in no small part to the goals of top scorer Akwasi Asante.

The question remains whether the striker will be able to repeat his heroics at a higher level where defences will be tougher and chances will be at more of a premium.

Another one of the league’s new boys will be for a tough season as Sutton United celebrated promotion to the National League last term but they will have to have lots of things go in their favour if they are to remain there.

With a small budget and a small fanbase it is vital that Paul Doswell gets the summer recruitment right as he will not have the finances to plug any gaps once the season takes off.

Tubbs has a proven track record in front of goal and has a history of showing up near the top of the goalscoring charts.

With his move to Forest Green Rovers he will be assured of plenty of chances and barring injury he will be almost certain to be in the running once again.

Fenwick has a reputation as a poacher style striker and his success depends as much on the ability of the likes of Daniel Nti, Aidan Connolly and Yan Klukowski supplying the bullets as it does on his ability to find the net.

This prediction is a risky one, if City don’t gel together quickly they could have a rocky season but if it all comes together then they could be one of the most exciting sides in the league.