Who is Max Verstappen? 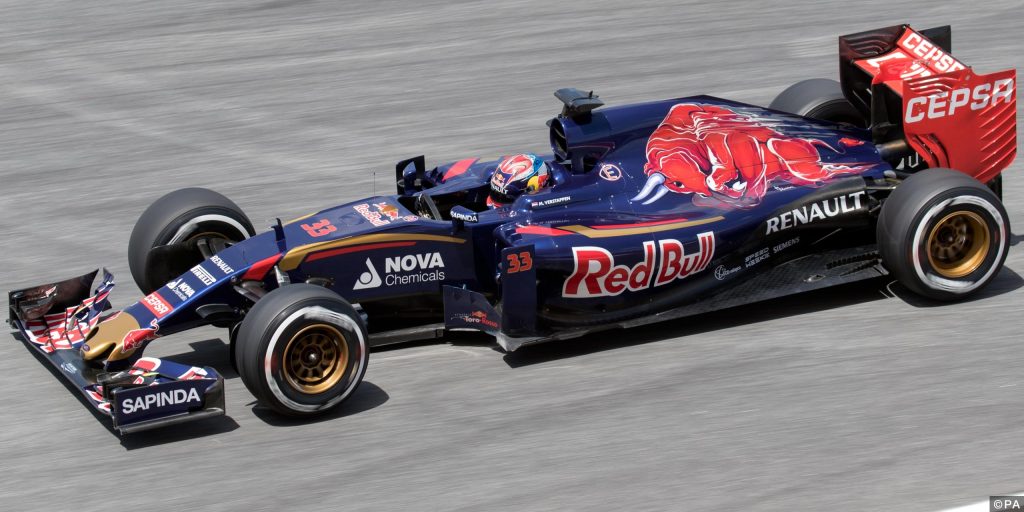 At just 18 years old Max Verstappen has exceeded everyone’s expectations in his first year of F1 racing, even his own! He won the Spanish Grand Prix after switching from Toro Rosso to Red Bull. They announced he would replace Daniil Kyvat and qualified in 4th position. Verstappen became the youngest driver ever to win a Formula One Grand Prix at the age of 18 years and 227 days.

Max’s father Jos competed in Formula One for Tyrrell just 10 days after Max was born.

His father married a Belgian kart driver by the name of Sophie Kumpen, Max’s mother. Her cousin is Nascar Whelan Euro Series racing drive Anthony Kumpen and her uncle is a form GT endurance rally driver.

Jos Verstappen had 106 starts in F1 but never won a race and only managed to make the podium on two occasions.

It’s been a crazy year in sport, especially Football. Verstappen has been tipped to become a future Formula 1 World Champion.

He’s currently only 40/1 with BetVictor to win the drivers championship this year. After Leicester won the Premier League at 5000/1 I don’t blame anybody who fancies a few quid on the future superstar.

Still can’t believe it… Pure happiness! Thanks @redbullracing and all my supporters! #SpanishGP #firstwin pic.twitter.com/M3uSOxuSog