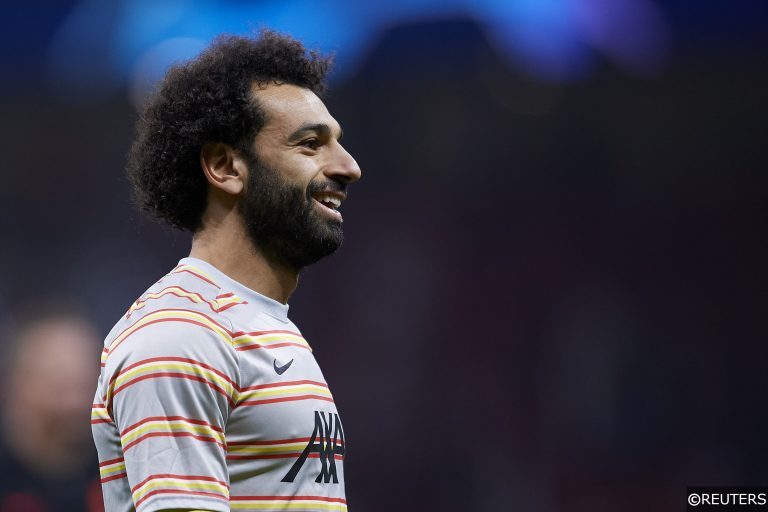 Boxing Day is a huge day for football fans across the country and Novibet are giving you the chance to unwrap a spectacular late Christmas present with their NoviLeague promotion!

The premise is simple. Pick the correct score in each of their five selected games and you’ll win up to an incredible £50,000!

But we’ve all been let down by that last leg of an acca in the past, so if four of your five selections land there is a tasty £5,000 prize pot up for grabs, too!

All you need to do is sign up to Novibet using the banner below and enter your correct score predictions for each of their five selected matches.

Want FST’s hot take on the action? We’ve got all our correct score picks below.

Manchester City have turned on the style in recent weeks, winning to nil three times in a row and scoring an impressive 12 goals across this period. That’s an average of four goals per game and they face a Leicester side ravaged by defensive injuries and without a clean sheet away in the Premier League since February.

Palace have failed to score in all five of their defeats away from home in all competitions and that pattern may well continue on Boxing Day. Prior to conceding twice against Liverpool, Spurs had managed back-to-back clean sheets at home and they have three shut-outs in their last five league games. Spurs have scored at least two goals in each of their last four home league matches so a 2-0 home win stands out.

West Ham have managed to keep only one clean sheet at home in the league this season, but the Hammers have scored in all of those matches. They should see off a Southampton side who have lost three of their last four away matches, conceding 11 times in that run. Back the Saints for another away defeat.

Arsenal have won nine of their last 12 competitive matches and six of these victories have been accompanied by a clean sheet. They have won by a 2-0 scoreline on four occasions in this period and face a Norwich side that have lost three on the bounce without scoring, conceding an average of 2.0 goals per game.

bet365’s new sign-up offer: All you need to know

In the Mixer: Experts pick their Carabao Cup winners