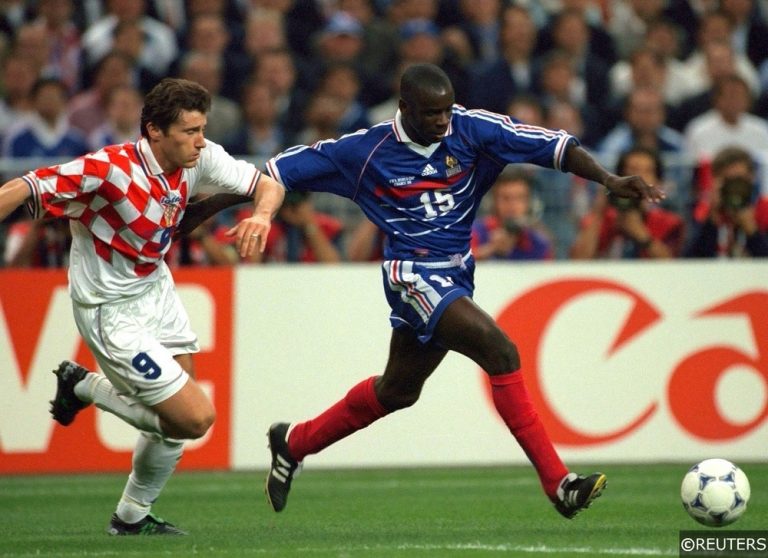 Didier Deschamps’ men approached their semi-final showdown with Belgium, who were many peoples’ idea of the team most likely to get their hands on the FIFA World Cup Trophy, knowing that they had a 100% record (at major tournaments) to uphold, and uphold it they did.

As has become the norm for France over the last few weeks, it wasn’t pretty, but they got the job done offensively thanks to a Samuel Umtiti header, whilst they kept their opponents at arms-length defensively. People may have been expecting a more flamboyant, expansive Les Bleus team to turn up in France, though with big countries falling left, right and centre, few can criticise the approach of the French. Deschamps’ cautious tactics have landed Les Bleus in the World Cup final for the third time in the history of the famous competition.

As was the case ahead of the semi-final, France will go into Sunday’s World Cup final in Moscow knowing that they have an excellent record against Croatia.

As far as the overall head-to-head record goes, it is France who clearly lead the way. Les Bleus have generally done well against the Croats in the past, though as we all know, past performance is not necessarily an indicator of future performance, or at least that’s what Croatia boss Zlatko Dalić will be telling both himself and his players ahead of Sunday’s final. 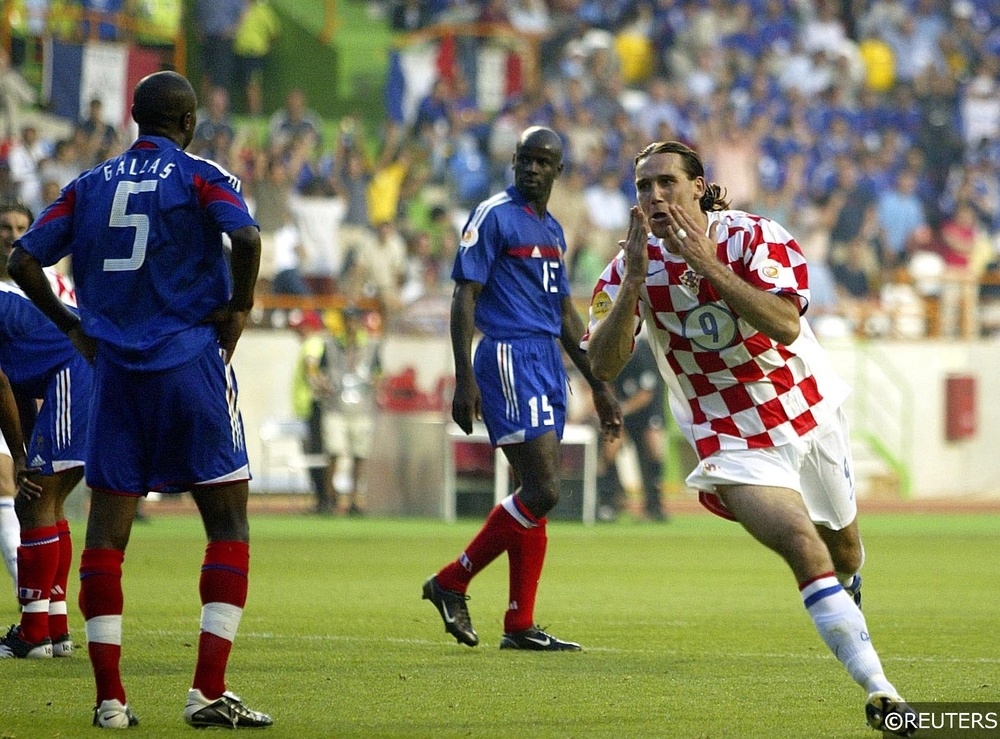 The overall head-to-head record may suggest that France have had it easy against Croatia, though the two previous meetings between the teams at major tournaments have been anything but one-sided.

Sunday’s final isn’t the only time that France and Croatia have faced each other in a high-pressure knockout match at the World Cup. The 1998 renewal of the most prestigious competition in world football saw hosts France face Croatia, who were competing at a major tournament for the first time as an independent nation, in the semi-final in Paris. The Croats led on 46 minutes through talismanic striker Davor Suker, though their advantage lasted no longer than a minute before defender Lillian Thuram equalised for the French on 47 minutes, before becoming one of the least likely brace scorers at a World Cup when firing in the winner 20 minutes before time.

The pair also met in the group stages at the 2004 European Championship. In what was another close match, the French took the lead through an Igor Tudor own goal, though the defiant Croats hit back with a penalty from Milan Rapaic, while Dado Prso put the famous check shirts in front just four minutes later. Prolific striker David Trezeguet levelled for the French on 67 minutes and honours were even as the referee blew for full-time.

We’ve had a French win in this fixture at major tournaments, while the 2004 Euros served up a draw. Can Croatia, who’ve defied the odds by reaching the final in Russia, complete the set and thus earn their first ever victory over the French? There would of course be no better occasion than the World Cup final to beat a team for the first time.