Denmark were seen as dark horses for this tournament but they find themselves bottom of this group after two losses from two. The Danes have obviously had more important matters than football to deal with so far, but they play their final group game on Monday looking bound for an early exit.

Russia come here having won one and lost one of their first two but they know four points will likely give them a last 16 berth, while that would probably see them finish second in this group behind Belgium. The Russians will likely factor that into their approach here, so expect a defensive display from the 2018 World Cup hosts.

Russia have avoided defeat in 18 of their last 24 matches and they’ll be looking to take a point away from the Parken this week. We can see them holding out for a draw and it’s hard to see Denmark being worthy of their odds-on price considering how they approach this game. Russia look like value to avoid defeat and we’re backing them to claim a draw here.

Denmark have reshuffled their pack and that has seen them push Yussef Poulsen into a focal point in their attack. The Leipzig man scored the opener against Belgium and he’s found the net twice in his last four for the Danes. He was also a threat in the clash with Finland in that run and his move into the centre should offer him more chances, so we’re backing Poulsen to score.

We’re backing these two to finish up all square in Copenhagen, with the Danes remaining a solid side who are capable of matching Russia, even if they can’t edge this clash.

Russia have only lost to Belgium in their last four matches and they have been keeping things tight on the most part, keeping two clean sheets in that time. Denmark saw a five-game unbeaten run at home come to an end in their two defeats in this group, so we’re backing them for a point with a 1-1 draw our correct score prediction. 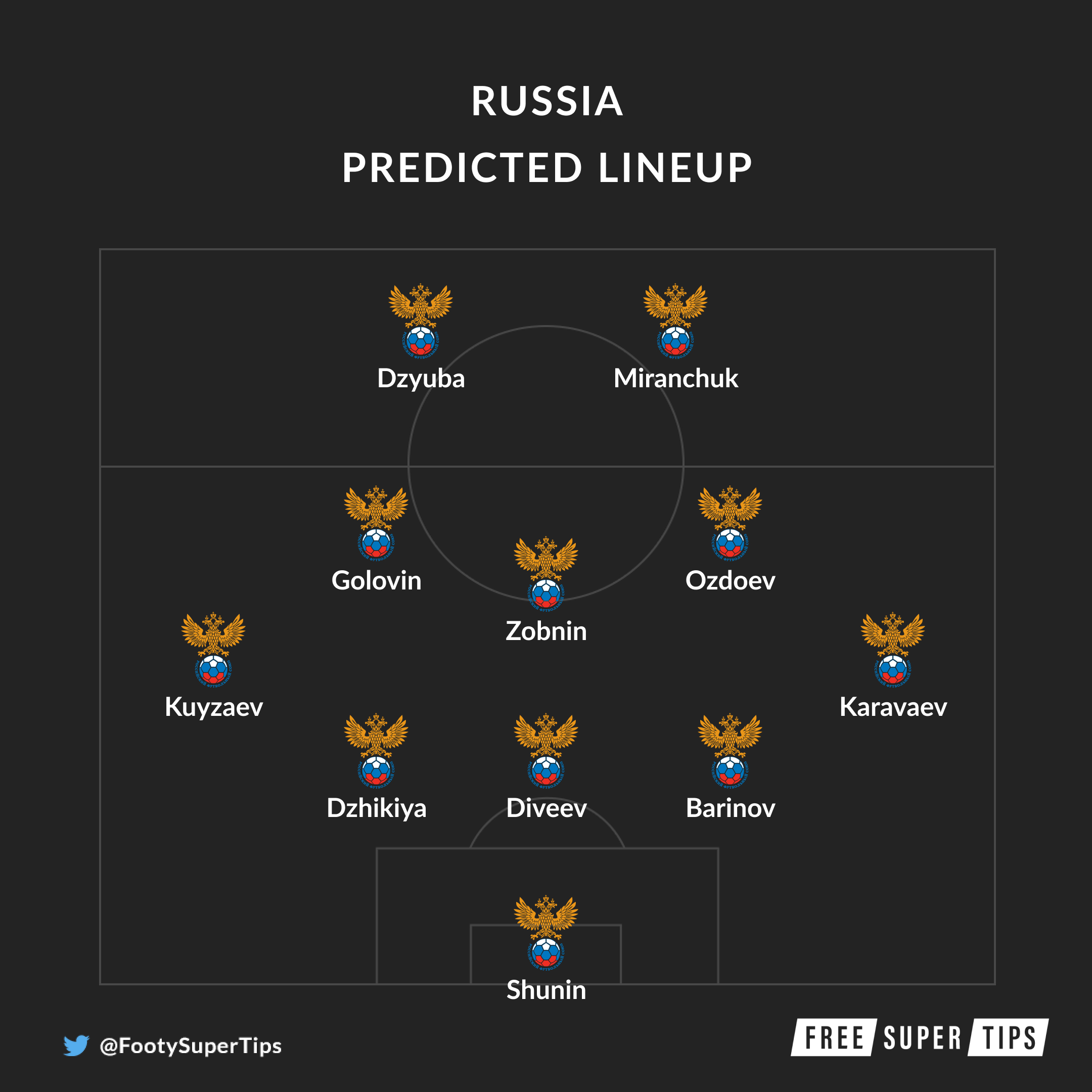 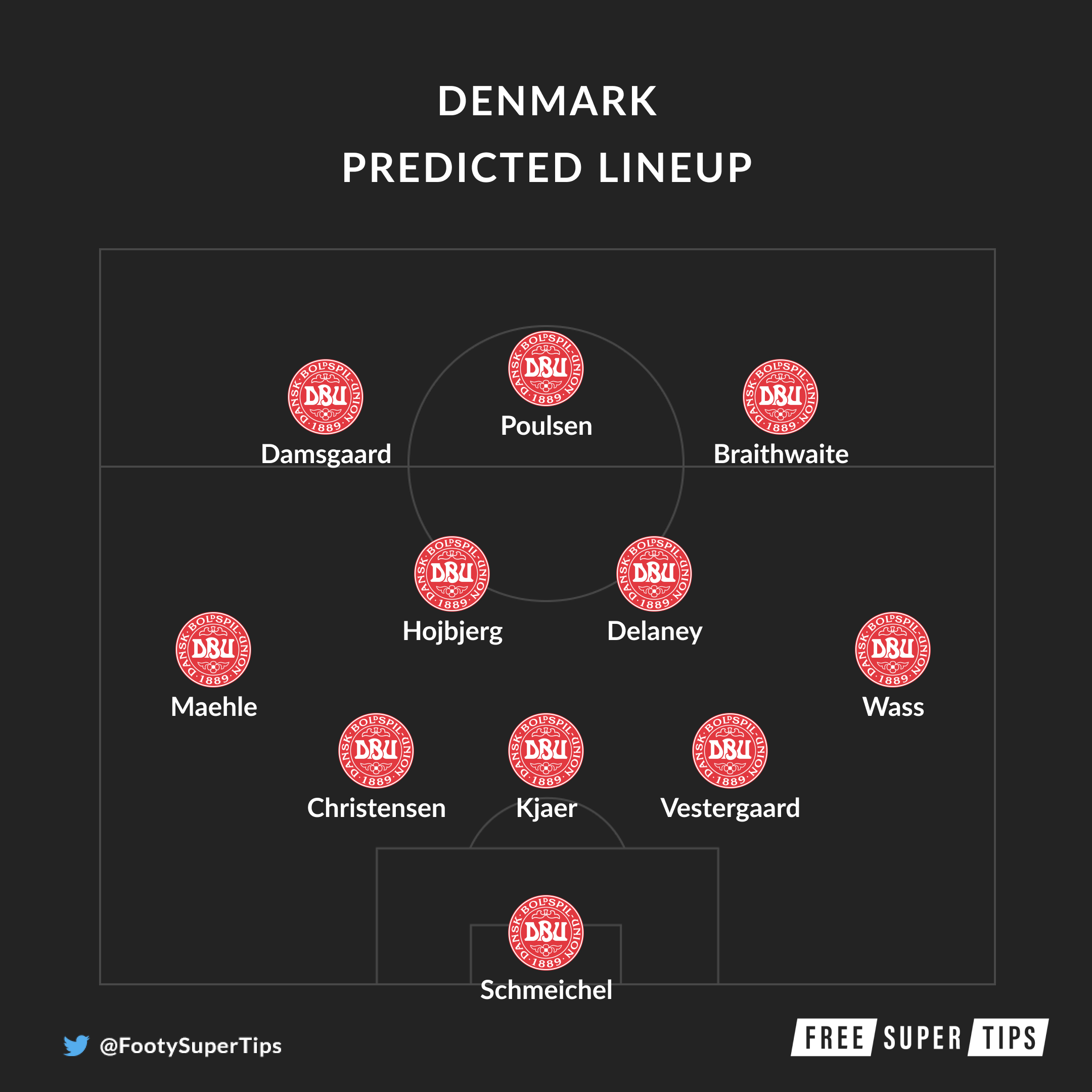