10/1 Both Teams to Score Accumulator Lands! 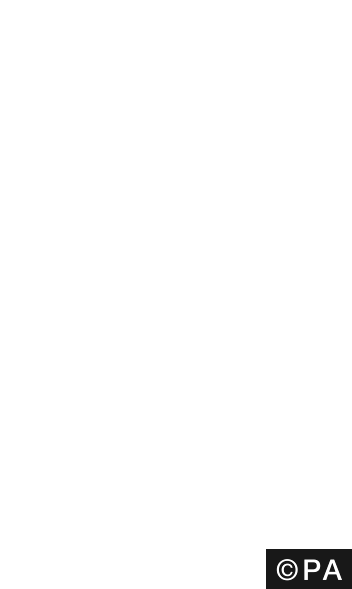 Even in the close season, we are still making our followers a huge profit. We have now landed our 5th football acca in 9 days following our 10/1 Both Teams to Score Accumulator triumph on Saturday. Our other successes in this 9 day period are as follows:

10/1 Both Teams to Score Accumulator

We hoped to get off to a fast start with our opening leg and we were not disappointed. Haukas opened the scoring for the visitors on the 12th minute. Haugesund were 11/10 favourites pre match and their superiority showed as 4 minutes later they equalised to land leg one of our accumulator in emphatic style.

Next up was our shortest priced leg, a match between Aalesund and league leaders Rosenborg. The visitors took little time to show why they are favourites to win their 24th Eliteserien title opening the scoring in the 2nd minute. The league leaders controlled the whole game however on the 77th minute the complexion changed when Konradsen was dismissed for a second bookable offense. Since the sending off it was all the hosts, and on the 91st minute Skagestad headed home from a corner to secure a point against the best team in Norway.

The penultimate leg was a fixture from the opening weekend of the Polish Ekstraklasa. Wisla Krakow took on Pogon Szczecin, with the home side preparing for a European cup tie we fancied this to be a perfect opportunity for the visitors to bag. Wisla got off to a fast start, scoring on the 3rd minute. Wisla’s defensive frailties were highlighted when on the 32nd minute Fojut netted the equaliser for the visitors. Leg 3 in without a sweat.

Last up was a game from the opening weekend of the Slovakian top flight. Taking part was 2 time league champions Trencin visiting MFK Zemplin and it was the hosts who took the lead on the 36th minute. They doubled their lead through a neat goal on the 57th minute by Skutka despite being second best since the break. Trencin battled and battled and finally made the breakthrough on the 83rd minute thanks to their teenage Nigerian forward Bala. Final leg in on our accumulator and a 10/1 winner to add to our collection!

@FootySuperTips first bet of the new season good to be back pic.twitter.com/7VSP1MlgQ1

@FootySuperTips cash out twice so took £135 should held out loosing to much tho thanks FST pic.twitter.com/bqGBCBsvTK