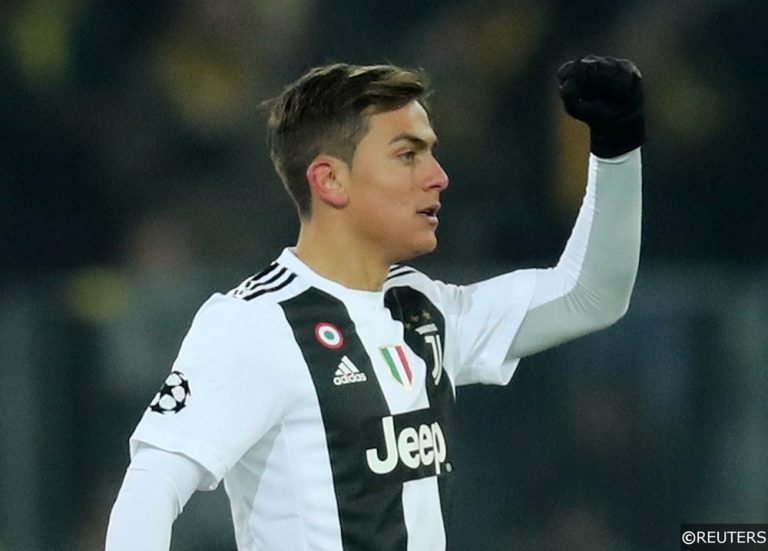 What a week we’ve had at FST! After landing 96/1, 50/1 & 10/1 Accumulators last Saturday, we followed that up with a 7/1 Both Teams to Score Accumulator our football analysts done it again, landing an 11/1 Evening Accumulator!

The 11/1 Evening Accumulator started off in France, where Amiens took on Brest, while Angers took on Strasbourg. We needed both of the home sides to win. The first 25 minutes of both games saw no goals in either game, until Bahoken gave Angers the lead on 26 minutes. As soon as Angers took the lead, there was also a goal in the other game in France, as Otero have Amiens the lead. There were no more goals in either game, so the first 2 legs of the accumulator landed easily.

Next up, we headed into the 19:45 kickoffs, as Juventus took on Torino away from home, while AZ took on Twente. We needed wins from Juventus and AZ for our accumulator. Hatzidiakos gave AZ the lead just before half time in their game, before de Wit made it 2-0 on 55 minutes. Boadu put the game out of sight, netting to give AZ a 3-0 lead, which is how the game ended. Over in Turin, the first half ended goalless. It took until the 70th minute to see the first goal, before Golden Boy, Matthijs De Ligt volleyed home to give Juventus the lead. There were no more goals in the game, so we headed into the last leg of the accumulator.

Last up, we headed over to Portugal, where Moreirense took on Guimaraes. For this leg we needed Both Teams to Score. The game didn’t get off to a good start, as the first half ended goalless. However just 4 minutes into the second half, Tapsoba gave Guimaraes the lead, leaving us one goal away from landing our accumulator, We didn’t need to wait much longer, as Vitoria levelled the scoring on 56 minutes, landing the final leg and winning us the 11/1 Evening Accumulator!

First one I’ve been on for a while. Nice one pic.twitter.com/F2Rq4QtsMr