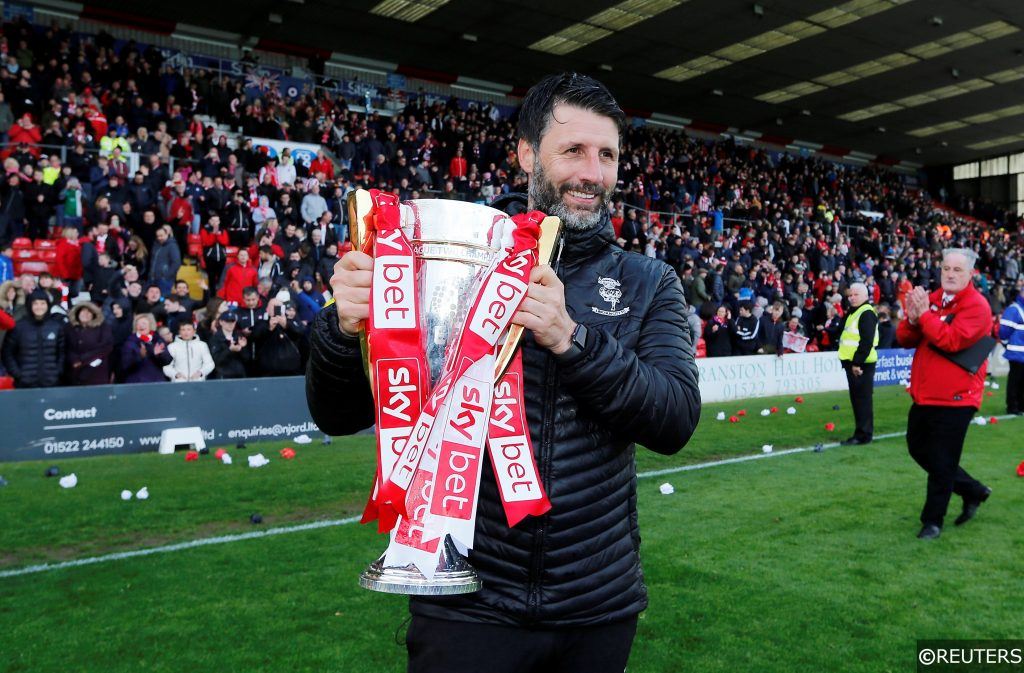 What a week it’s been for the tipsters over at FST! Our MLB tipster has been on fire, landing 3 accumulators in 4 days this week, while our football analysts landed a 10/1 Both Teams to Score and Win Double on Thursday night! Now our football team have done it again, landing a 12/1 EFL Team Goals Treble!.

Here’s How It Went Down:

Despite only scoring one goal in their opening two games, we felt that Coventry would find their scoring feet against a relatively weak Bristol City side and that proved to be true. They opened the scoring right on the stroke of half time when midfielder Jordan Shipley. One became two in the 82nd minute when forward Gervane Kastaneer bagged on his league debut just a minute after being substituted on for Coventry since his switch from Dutch side NAC Breda

Next up was Lincoln City and we liked the Imps to continue their 100% start to the season and bag at least a couple of goals in the process. They did exactly that with a 4-0 demolition of Southend thanks to first half goals from Shackell and Toffolo. They mirrored that first half performance in the second with a converted penalty from Walker and a late goal from Andrade sealing the emphatic victory.

Last up was League Two side Crawley Town and they were the only away side in our treble this weekend. Crawley headed to Glanford Park on Saturday and we liked their chances of scoring two. They started off in positive fashion as Lubala opened the scoring in thr 16th minute. The hosts managed to turn the game around with goals in the 33rd and 54th minute to lead but as our bet was a team goals bet we only needed another Crawley goal regardless of the end result. That goal came in the 74th minute thanks to midfielder Nathan Ferguson bagging his 2nd goal in 3 league games.

The three of these combined landed yet another accumulator for our football analysts, this time a 12/1 Team Goals Treble.

Our Football predictions are free and posted daily on the FST website. Bookmark our Free Football Tips page for more winners.