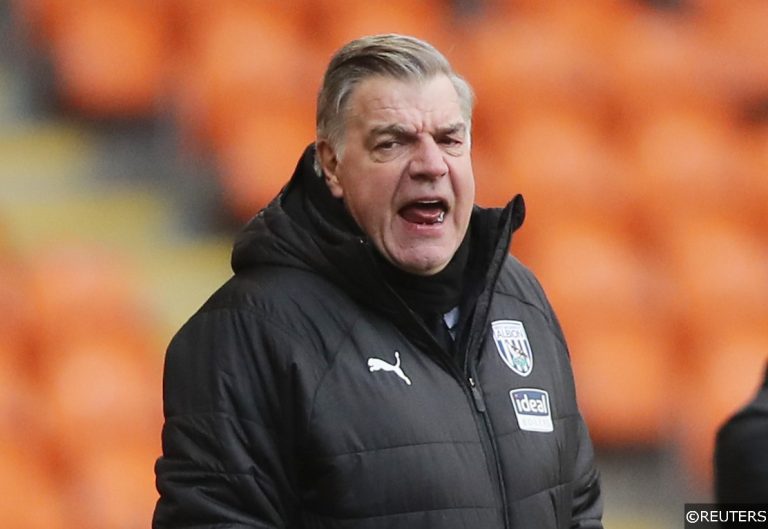 Leicester City booked their place in the FA Cup final for the first time since 1969 with a historic win over Southampton at Wembley Stadium on Sunday, though the Foxes still have a job on to ensure they cement their place in the Premier League’s top four.

West Brom meanwhile, showed in back-to-back wins over Chelsea and Ralph Hasenhüttl’s sorry Saints, that they aren’t going to relinquish their top-flight status without a fight, and the Baggies will be going all out to upset the odds at the King Power Stadium.

Thursday’s clash looks tailor made for bet builder and multi part punters, and below we’ve got tips for the match with that in mind, plus our own 148/1 bet builder acca.

Remember – you can read our detailed preview of Thursday’s game in our Leicester City vs West Brom predictions.

Leicester City have toiled at the King Power Stadium for much of the campaign and their record of just four wins from their last nine assignments on home soil suggests WBA can give them a real game on Thursday evening.

West Brom have been bested just twice in their last eight matches and in their draw with Man Utd and victory at Chelsea during the same period, the Baggies showed that they can go toe-to-toe with the division’s biggest clubs.

Leicester have kept just five clean sheets in their last 16 Premier League home games, and a Baggies outfit that notched eight goals in their last two games should be able to manufacture chances to score this week.

Albion hold the division’s worst defensive record however so expect the Foxes to strike back in what could develop into a dramatic contest with an entertaining ebb and flow.

With veteran hitman Jamie Vardy uncharacteristically out of sorts, Kelechi Iheanacho has stepped up brilliantly to fill the goal-scoring void at Leicester and the 24-year-old is in blistering form.

Iheanacho has scored an impressive ten goals in his last seven appearances for the Foxes, and with the ex-Man City starlet’s touch in the final third looking razor-sharp, it’s worth backing him to continue his purple patch when the Baggies visit the King Power Stadium.

Brazilian schemer Matheus Pereira is enjoying life under Sam Allardyce and the creative midfielder bagged a game-changing three goals and two assists in his last two runouts for Albion.

Pereira also mustered a noteworthy nine efforts on goal in his appearances against Chelsea and Southampton, and WBA’s designated set-piece specialist always ranks highly in the shot stats for his club.

The 24-year-old has already hit three or more attempts in ten separate league fixtures in 2020/21, and Pereira is priced generously to match or better that output at the King Power Stadium on Thursday.

Combative anchorman Wilfred Nidi is never far from the action and the 24-year-old has been cautioned seven times in his last 23 appearances for club and country.

The holding midfielder was booked in each of his last two Premier League appearances and Ndidi looks a smart option again this week for bettors surfing the card markets.

The Nigerian international is certain to be keeping tabs on key WBA star Matheus Pereira on Thursday and the Brazilian is among the Baggies’ most fouled players this season.