Clandestine plans to launch a new European Super League were made public amid an explosive blowback from supporters, clubs, governing bodies and entire governments this week, as the competition’s 12 founding members threaten to change the face of football forever.

Already, counter-strategies are being formulated to stop the ESL, labelled a miscreation build “by the elite, for the elite” by British Prime Minister Boris Johnson, though some of the most interesting reaction to the announcement has come from the players themselves.

All-time great and former Ballon d’Or winner Luis Figo  – who has been tipped to take a position of real authority at FIFA in the near future – openly condemned the planned ESL on Twitter.

Figo told his army of followers that the move was “greedy and callous … would spell disaster for our grassroots, for women’s football, and the wider football community… only to serve self-interested owners, who stopped caring about their fans long ago, and complete disregard for sporting merit. Tragic.” 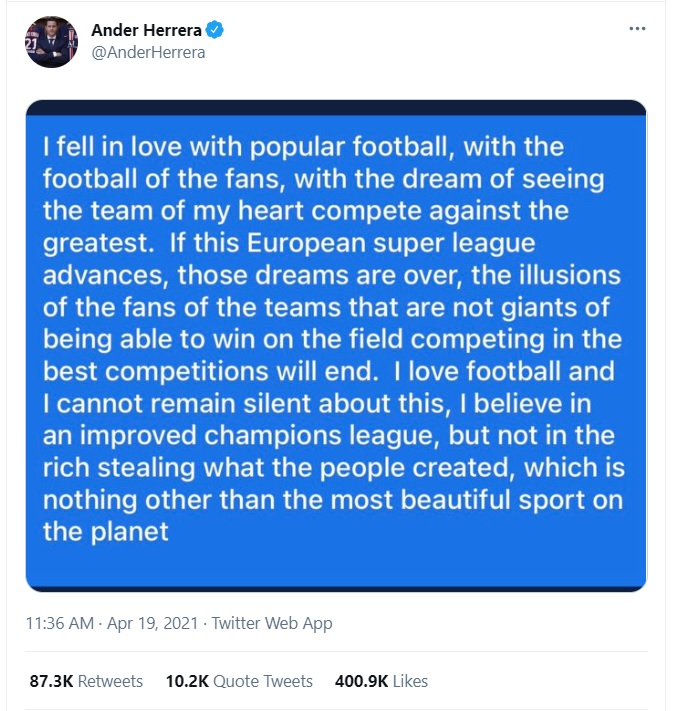 Ex- Manchester United and current PSG midfielder Ander Herrera was one of the first active footballers to voice his concern about the plans, claiming that rich club owners have put themselves first.

Paris St. Germain were one of a handful of continental heavyweights to pass on the opportunity to join the dozen other rogue clubs uniting to form the Super League. 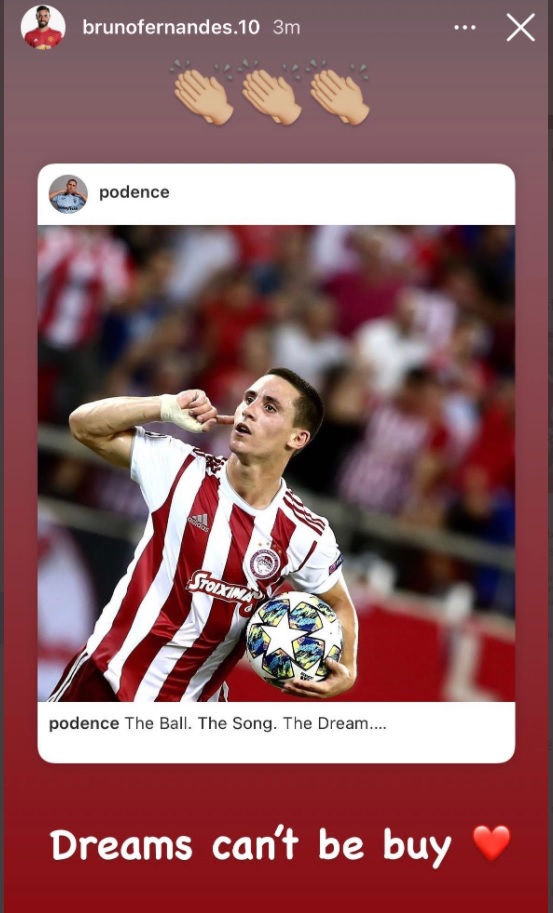 The Wanderers winger expressed his admiration for the under-threat Champions League, and Fernandes added his own tagline when he shared the image, writing “Dreams can’t be buy [bought].” 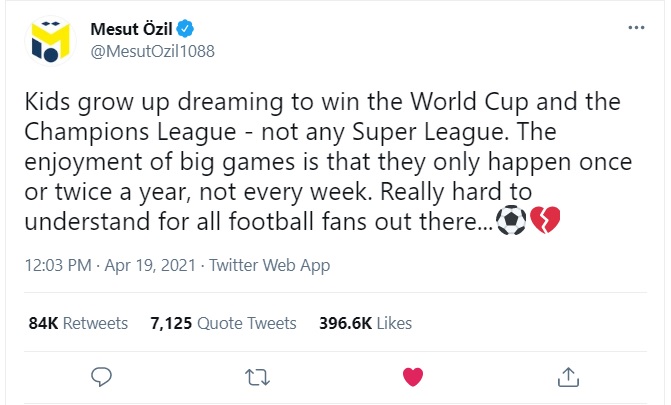 Mesut Ozil – who turned out for founding members Real Madrid and Arsenal earlier in his career – was also quick to chime in, saying that he found the proposed ESL “hard to understand”.

Ozil’s tweet went viral yesterday as opposition to the ESL began to swell. 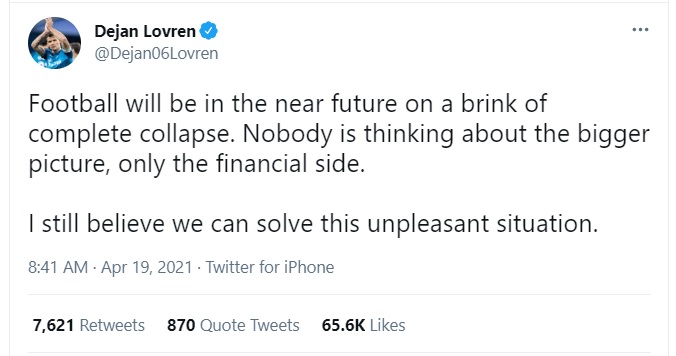 Lovren played over 150 times for Liverpool before he swapped England for Russia last year. 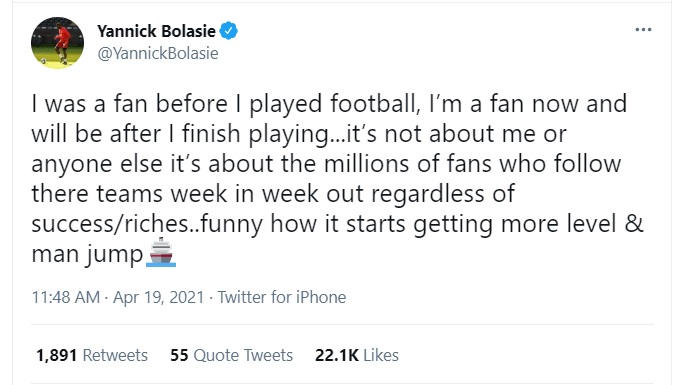 Congolese international and Middlesbrough loanee Yannick Bolasie didn’t hold back when offering his opinion on developments on Twitter either, saying football is “about the millions of fans who follow there (their) teams week in week out regardless of success/riches”. 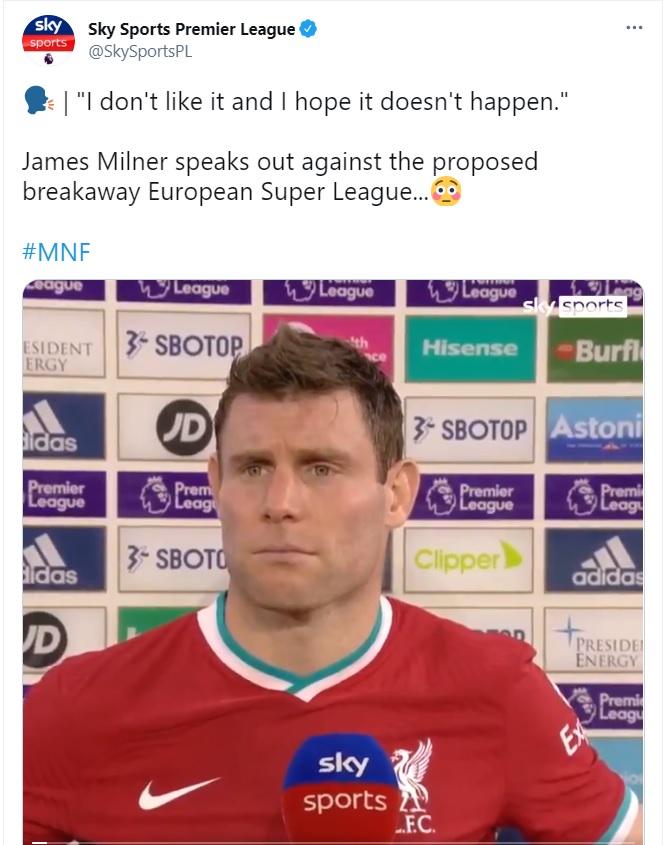 Patrick Bamford and James Milner were asked for their opinions on the European Super League following Leeds’ 1-1 draw with founding club Liverpool on Monday evening, and neither player welcomed the announcement.

Leeds striker Bamford said “I haven’t seen one football fan who is happy about the decision and football is ultimately for the fans.”

While, Reds stalwart Milner sniped “I don’t like it and I hope it doesn’t happen” when pushed for a thought concerning this week’s bombshell.

Sky Super 6 predictions and tips – round 51