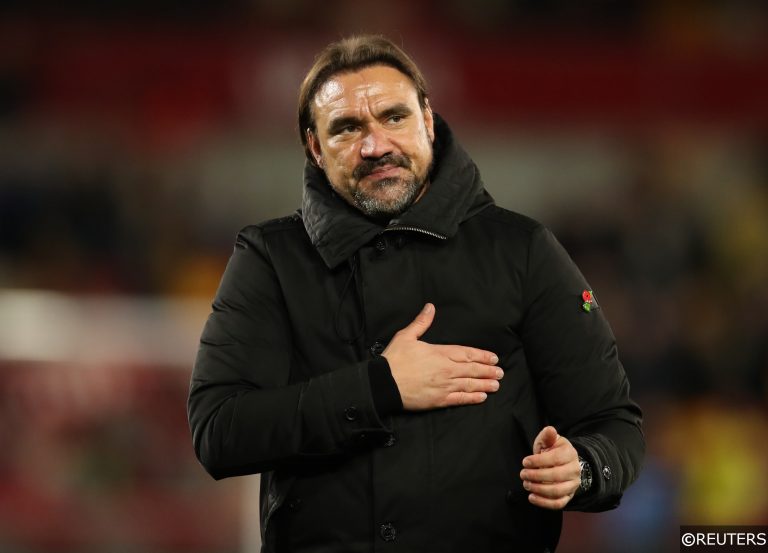 There’s nothing quite like a late winner, and we served up an accumulator which landed in dramatic fashion on Saturday.

This weekend we tipped up a 15/1 Bogey Teams Accumulator which featured four games from across the Championship and Premier League. It was a fourfold based on head-to-head record, backing sides who have routinely got one over their upcoming opponents. This weekend that paid off, as you can see below.

Norwich kicked things off by taking the lead in the sixth minute at Brentford. They doubled the lead before half-time and they held out despite the Bees trying to fight back. That proved to be Daniel Farke’s final game, but he left having continued the Canaries’ fine record at Brentford.

Bournemouth made short work of Swansea, with the Cherries going ahead after 26 minutes. They didn’t look back from there, creating plenty of chances before scoring three second-half goals to wrap up the points.

Over at the Den, our Millwall vs Derby predictions landed with both teams scoring in the final three minutes of the first-half. Thankfully that was it in terms of goals, landing our 1-1 correct score prediction and sealing our Derby double chance selection. It’s now just one defeat for the Rams in seven visits to Millwall, a record they might not get to build on next season.

Our first leg was the last to land, where things got off to a tricky start. Huddersfield took the lead in Wales in the 12th minute, adding to the issues of a Cardiff side who were in bad form. However, they equalised with 16 minutes to go to set up a dramatic finale, with Kieffer Moore scoring a 93rd minute winner to land our accumulator and maintain the Bluebirds winning run over the Terriers.

COMPETITION: Win a trip to the PDC World Darts Championship!